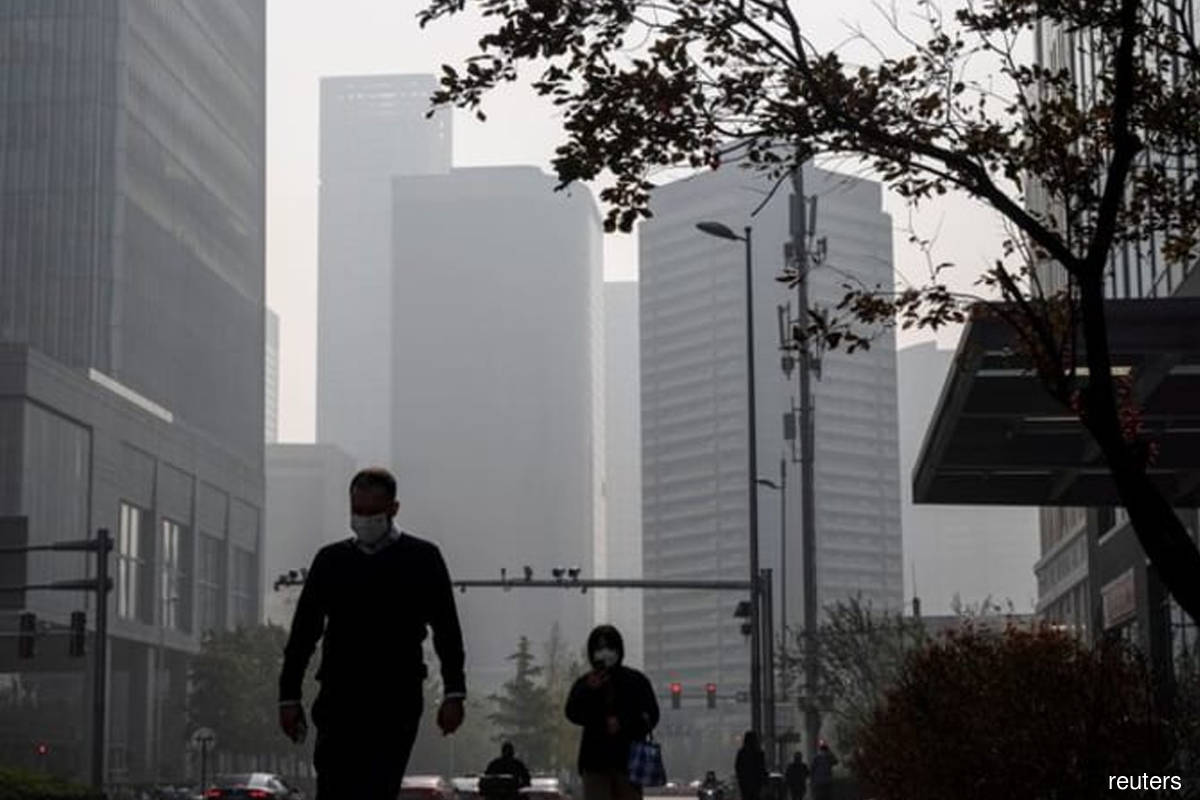 SHANGHAI (Nov 25): Chinese regulators have opened an investigation into the use of insurance funds in a bid to combat any illegal use and to curb risk in the industry, the state-backed Shanghai Securities News reported on Thursday.

It said an earlier routine inspection had found some insurance institutions had serious compliance issues.

Regulators will look into investment activities of insurers which was beyond the allowed investment scope, including those invested into commercial real estates projects, and into unlisted property developers, the report said, citing unnamed sources from insurance firms.

It will also look into areas where insurers helped to raise funds for property projects irregularly, or even breached the fund raising limit, the report added.