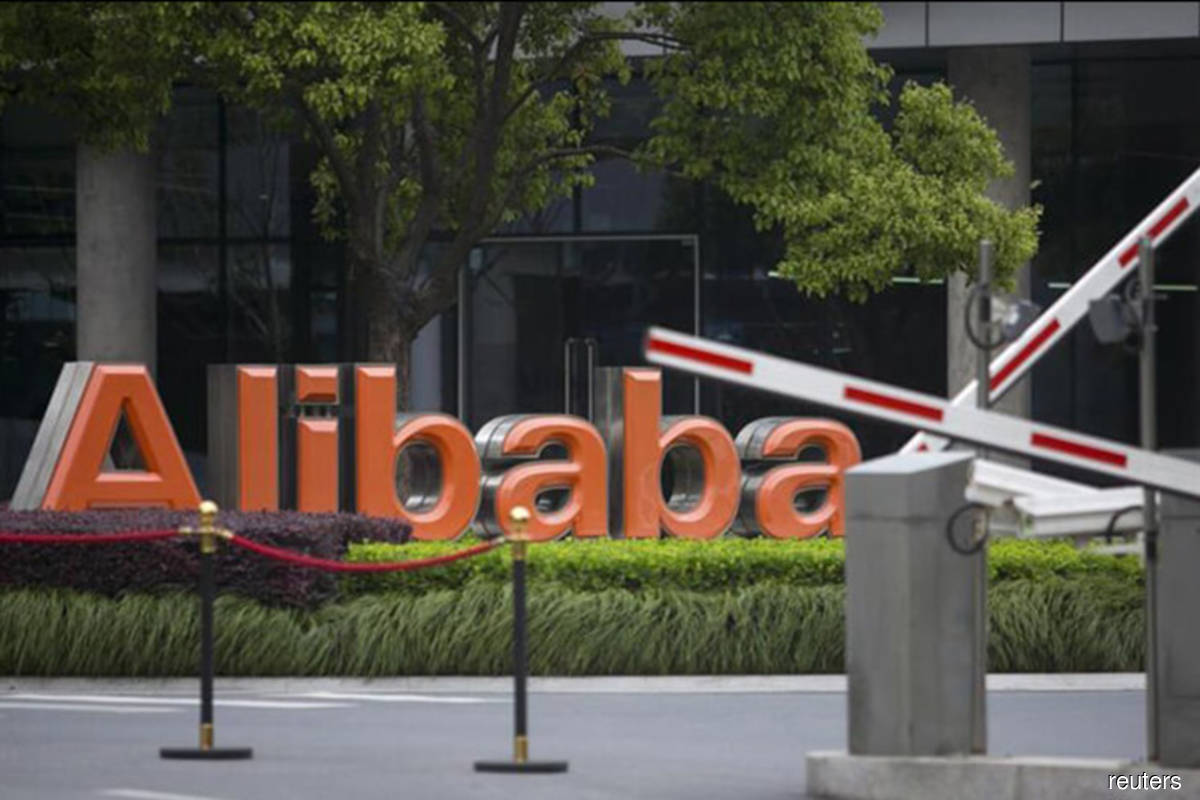 The companies, including Meituan, Xiaomi Corp., ByteDance Ltd. and Ant Group Co., were summoned to a meeting Wednesday by the Internet Society of China, on behalf of the Ministry of Industry and Information Technology. The firms were asked to ensure that they establish data security management systems and appoint personnel responsible for data security, as well as strengthen oversight of how important information is exported, according to a statement Friday.

The firms didn’t immediately respond to requests for comment.

The meeting is the latest evidence of Beijing’s drive to ensure data sovereignty, which Xi Jinping’s government has made a key issue in its campaign to rein in the country’s internet leaders. The cyberspace regulator had cited data security risks as a key reason for its investigation into Didi Global Inc. and has proposed a law requiring virtually all companies seeking to go public outside China to seek approval. Didi wasn’t listed among the companies summoned.

Big data is quickly turning into the next major battleground in a clash of superpowers, with implications that potentially could reshape the global economy for decades to come. With the U.S. lobbying other nations to prevent China from obtaining technology like advanced computer chips and Xi undertaking a national project to develop them, stringent data security controls risk further disrupting supply chains, balkanizing financial markets and forcing countries to pick sides.