China relaxes some Covid-19 test rules for US, other travellers 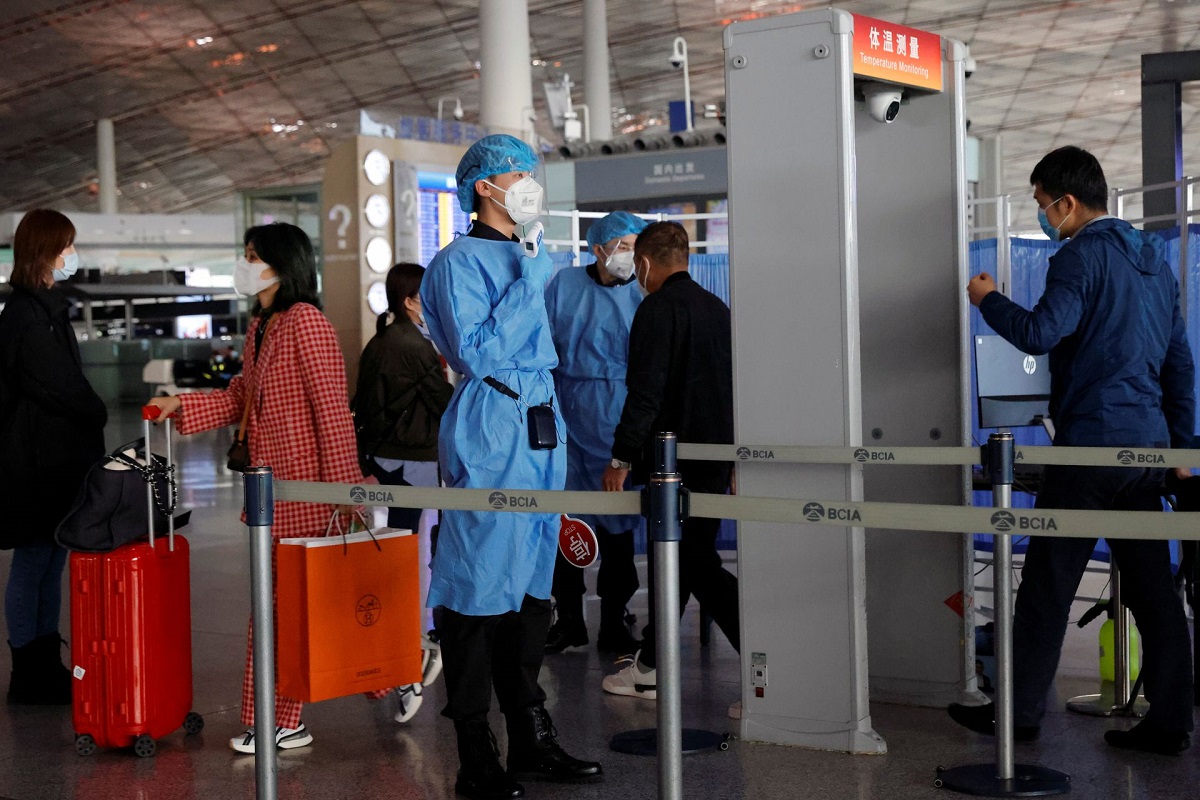 BEIJING (May 19): China has removed some Covid-19 test requirements for people flying in from countries such as the United States and shortened the pre-departure quarantine for some inbound travellers, as it fine-tunes measures to cope with the Omicron variant.

From Friday, travellers from the United States will no longer need an RT-PCR test seven days before flying, according to notices from the Chinese embassy and consulates in the United States. Requirements for antibody tests have also been scrapped.

Those travellers will still need to do two RT-PCR tests within 48 or 24 hours of their flights — depending on which airport they are flying out of — plus another pre-flight antigen test, the notices said.

But travellers who have recovered from a previous infection will still need to go through six weeks of isolation before embarking on further procedures, the notices said.

Travel in and out of China has plunged as the country pursues "dynamic Covid zero" policies that include restrictions on issuing and renewing passports, mandatory quarantine for most travellers upon arrival and flight cancellations.

But Omicron's shorter incubation period has allowed for a slight easing of curbs on international travellers. The city of Beijing has reduced the quarantine period at centralised facilities upon arrival for travellers to 10 days from 14 days.

The removal of RT-PCR test seven days before flights and the elimination of antibody tests will apply to travellers to China from Canada starting Sunday, the Chinese embassy in Canada said on Thursday.

Embassies in the United Arab Emirates, Serbia and Bangladesh said on Wednesday they had removed some testing requirements and shortened the pre-departure quarantine period for employees at Chinese companies flying to China to 10 days from 21 days.