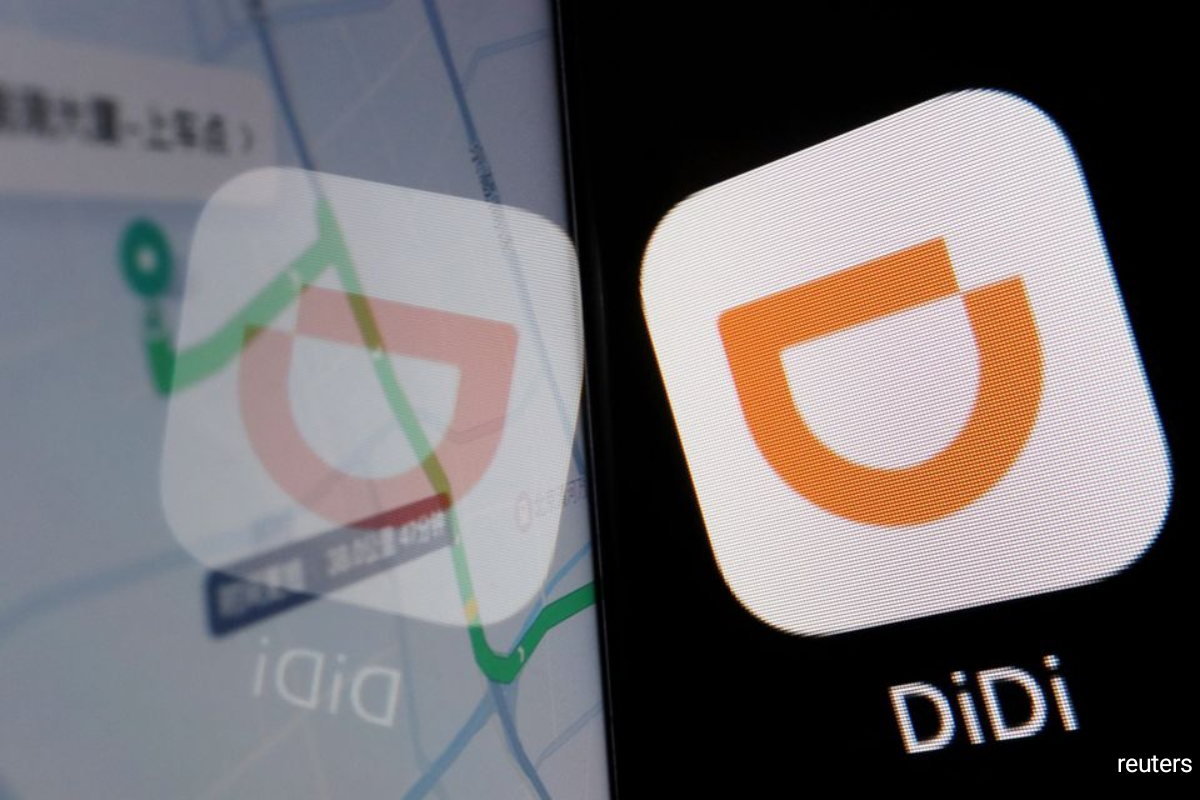 (Nov 30): China outlined new rules on Tuesday to safeguard the rights of drivers in its giant ride-hailing industry, requiring operators of the services to provide them with social insurance and make their earnings public.

In a statement, the transport ministry said ride-hailing companies should improve income distribution mechanisms. It also said anti-monopoly measures will be stepped up against such companies and a "disorderly expansion of capital" will be prevented in the sector.

The rules came after Chinese regulators told companies including Didi Global, Meituan, Alibaba Group's Ele.me and Tencent Holdings in September to improve how they distributed incomes and ensure rest periods for drivers and food-delivery riders.

They come as President Xi Jinping has called for China to achieve "common prosperity", seeking to narrow a yawning wealth gap that threatens the country's economic ascent and the legitimacy of Communist Party rule.

The new rules could increase costs for ride-hailers and impact their earnings. The industry in China hit an overall transaction volume of 249.91 billion yuan ($39.22 billion) in 2020, according to a report by the Internet Society of China.

Regulators in China have come down hard on its biggest technology firms this year, criticising them for policies that exploit workers and infringe on consumer rights, as part of a campaign to exert more control over large swathes of the economy after years of runaway growth.

In August, a transport ministry official said the regulator would impose a cap on the percentage ride-hailing platforms can take from drivers' fees.