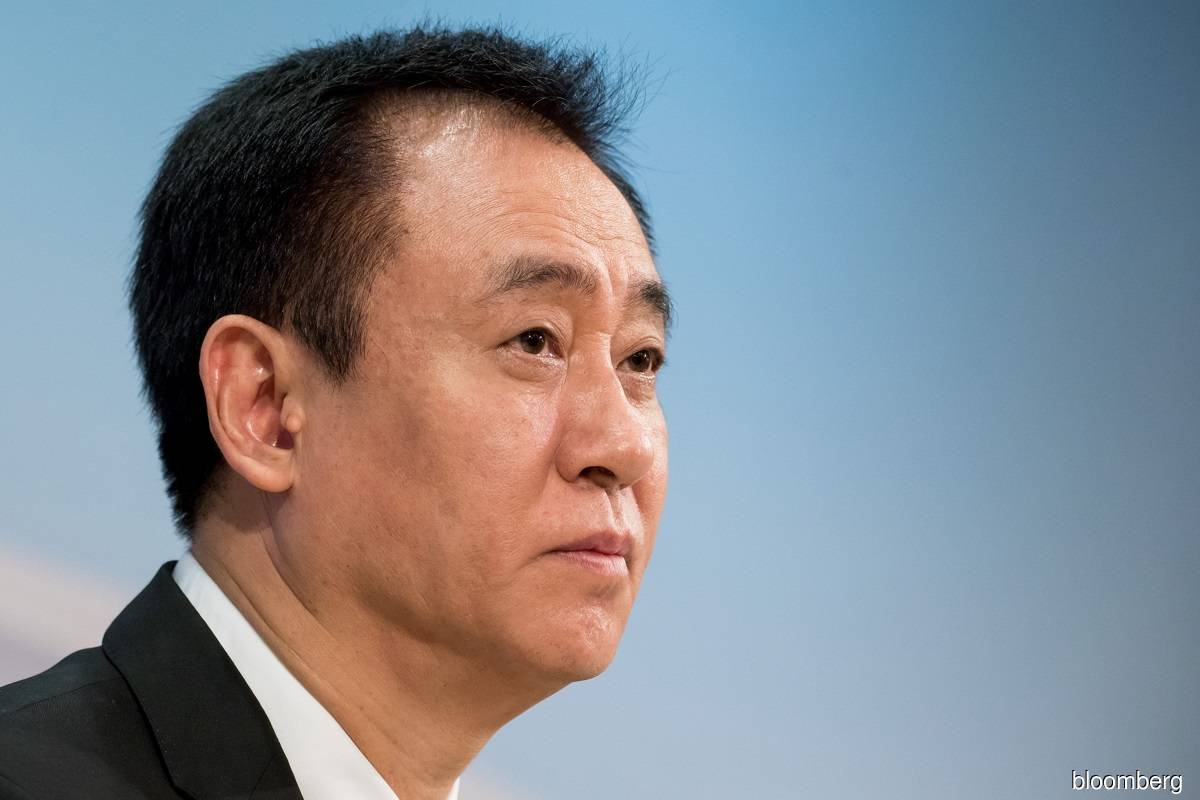 BEIJING (Oct 26): Chinese authorities have told billionaire Hui Ka Yan to use his personal wealth to alleviate China Evergrande Group's deepening debt crisis, according to people familiar with the matter.

Beijing's directive to the Evergrande founder came after his company missed an initial Sept 23 deadline for a coupon payment on a dollar bond, said the people, asking not to be identified discussing a private matter. Local governments across China are monitoring Evergrande's bank accounts to ensure company cash is used to complete unfinished housing projects and not diverted to pay creditors, the people said.

The demand that Hui tap his own fortune to pay Evergrande's debt adds to signs that Beijing is reluctant to orchestrate a government rescue, even as the property giant's crisis spreads to other developers and sours sentiment in the real estate market. Chinese President Xi Jinping has been cracking down on the billionaire class as part of his "common prosperity" campaign to reduce the country's yawning wealth gap.

It is unclear whether Hui's fortune is big and liquid enough to make a sizeable dent in Evergrande's liabilities, which swelled to more than US$300 billion as of June. The developer's dollar bonds are trading at deep discounts to par value as investors brace for what could be one of China's largest-ever debt restructurings.

Hui's net worth has dwindled to about US$7.8 billion from US$42 billion at its peak in 2017, according to Bloomberg Billionaires Index estimates. But the figure comes with considerable uncertainty.

Much of Hui's known wealth is derived from his controlling stake in Evergrande and the cash dividends he has received from the company since its 2009 listing in Hong Kong. Hui has pocketed about US$8 billion over the past decade thanks to Evergrande's generous payouts, according to Bloomberg calculations. It is not known how Hui reinvested those dividends.

Last week Evergrande surprised some China watchers by pulling back from the brink of default, paying a US$83.5 million coupon to international bondholders before the grace period expired on Oct 23. It is unclear where the funds came from.

Separately, Reuters reported that Hui agreed to put his own money into a Chinese residential project tied to a bond to ensure it is completed and bondholders get paid.

The next test will be a dollar coupon payment due on Oct 29, when a 30-day grace period ends. A hefty wall of maturing debt awaits in 2022, with some US$7.4 billion of onshore and offshore bonds coming due.

There has been little help from asset sales in recent months even after Hui put stakes in once-prized arms such as his electric vehicle and bottled water units on the block.

Evergrande said last Wednesday it scrapped talks to offload a stake in its property-management arm. The deal fell apart even after officials in Evergrande's home province of Guangdong helped broker the talks, a person with knowledge of the matter has said.

As recently as a year ago, such support — and help from Hui's wealthy friends — was enough to see the company through a liquidity crunch, when it failed to secure a backdoor listing for its mainland unit. Now, Hui's empire is turning into one of the biggest victims of President Xi's efforts to curb the debt-fuelled excesses of conglomerates and defuse risks in the housing market.

Evergrande and its affiliated companies were built through an aggressive mix of debt issuance, share sales, bank loans, and shadow financing — funding avenues that have been largely cut off under the crackdown.

The Ministry of Housing and Urban-Rural Development instructed local subsidiaries across China in August to supervise funds for Evergrande's property projects in special escrow accounts, people familiar said. Under the heightened oversight, the developer's funds must first be used for construction to ensure project delivery, the people said.

Evergrande has yet to finish homes for 1.6 million buyers who have already put down deposits. Its real estate sales plunged about 97% during peak home-buying season, further crimping its ability to generate funds.

The firm's troubles are infecting the broader housing market. Sentiment among buyers is evaporating and, in September, prices began falling for the first time in six years.

China's banking regulator last week vowed to keep its curbs on the nation's property market, even though the policies have weighed on indebted developers. While officials have told banks to speed up mortgage lending again, the central bank has indicated that contagion risks from Evergrande are "controllable" and unlikely to spread.