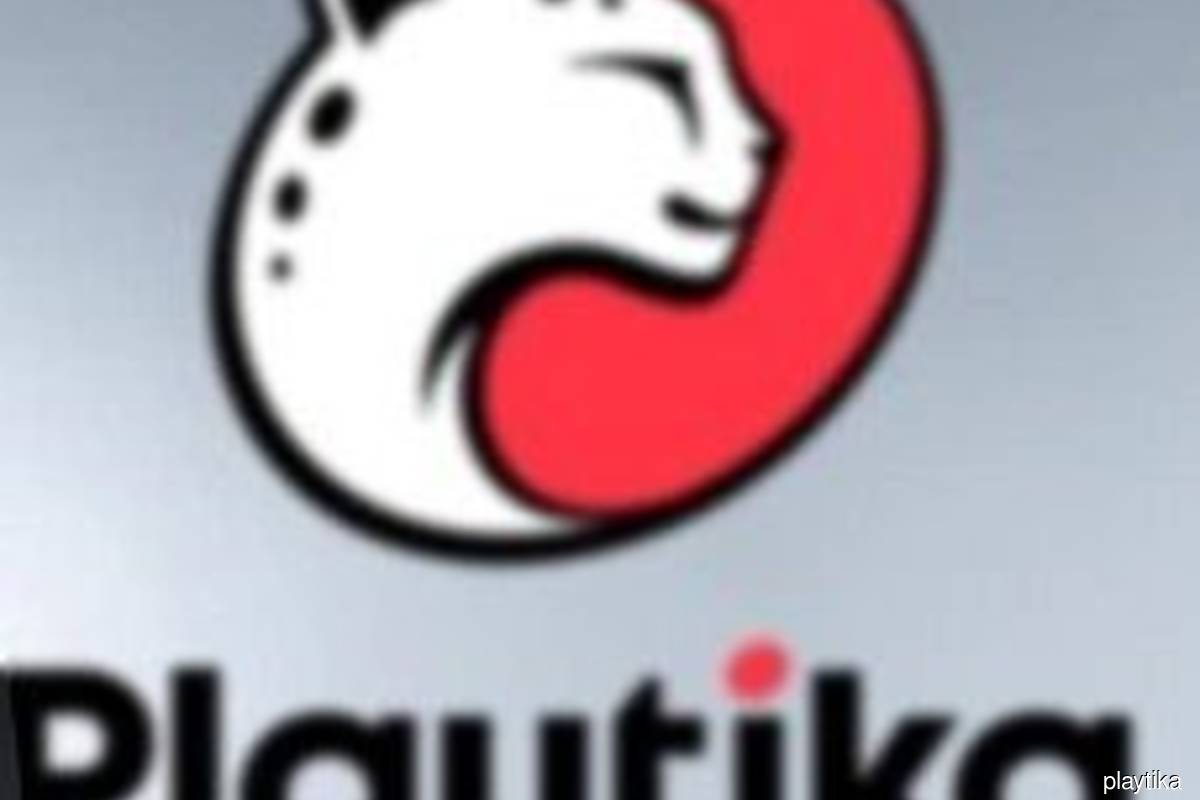 BENGALURU (Oct 16): Playtika Holding Corp, a mobile gaming company owned by a Chinese investor group, said on Friday that it has confidentially submitted paperwork with the US Securities and Exchange Commission for an initial public offering.

The size of Playtika's offering and the price range have not yet been determined, said the company, which is known for its casino-themed games and operates apps for poker and solitaire.

Playtika's move to go public comes at a time when a number of China-owned companies are looking to reconsider their listings on US exchanges, amid rising tensions between Washington and Beijing. Since the beginning of the year, the United States has increased its scrutiny of Chinese firms looking to list on the Nasdaq and the New York Stock Exchange.

Reuters, citing sources, reported in June the company was hiring banks for a US$1 billion IPO.

Playtika has hired Morgan Stanley and other banks to underwrite the IPO and is aiming to go public either later this year or early in 2021, the sources said at the time, adding that Israel-based Playtika could be valued at around US$10 billion in the IPO.

Playtika is the latest company to cash in on the surge in demand for mobile gaming and more at-home entertainment, as more consumers are staying at home due to coronavirus-induced lockdowns. Earlier this month, streaming service provider fuboTV Inc also went public, jumping 10% above the IPO price in its debut.

Playtika has more than 30 million monthly active users, according to its website.