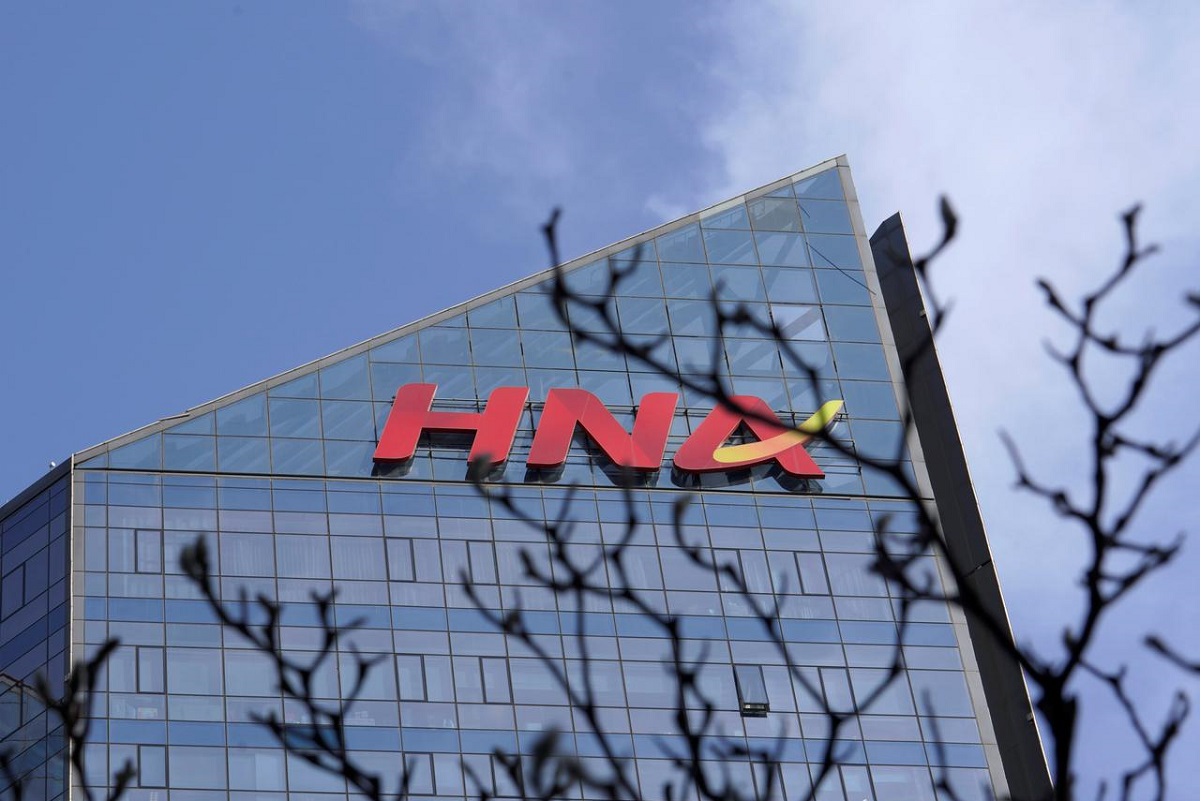 SHANGHAI (Oct 23): Creditors of China's HNA Group have voted to approve the company's restructuring plan, according to a court comment posted on HNA's official WeChat page on Saturday.

The court in China's southern island of Hainan, where the group is based, said the vote had been conducted in accordance with the country's bankruptcy laws.

HNA was placed in bankruptcy administration in February and a working group was created by the Hainan government to address the company's liquidity problems.

HNA will receive strategic investment of 38 billion yuan (US$5.88 billion) after its restructuring, which will go to 11 of its entities including its flagship carrier Hainan Airlines.

In the 2010s, HNA used a US$50 billion global acquisition spree, mainly fuelled by debt, to build an empire with stakes in businesses from Deutsche Bank to Hilton Worldwide.

But its spending drew scrutiny from the Chinese government and overseas regulators. As concerns grew over its mounting debts, it sold assets such as airport services company Swissport and electronics distributors Ingram Micro to focus on its airline and tourism businesses.

HNA Group told a meeting of creditors in June that some 67,400 parties were seeking a total of 1.2 trillion yuan, a person who attended the online meeting told Reuters at the time.