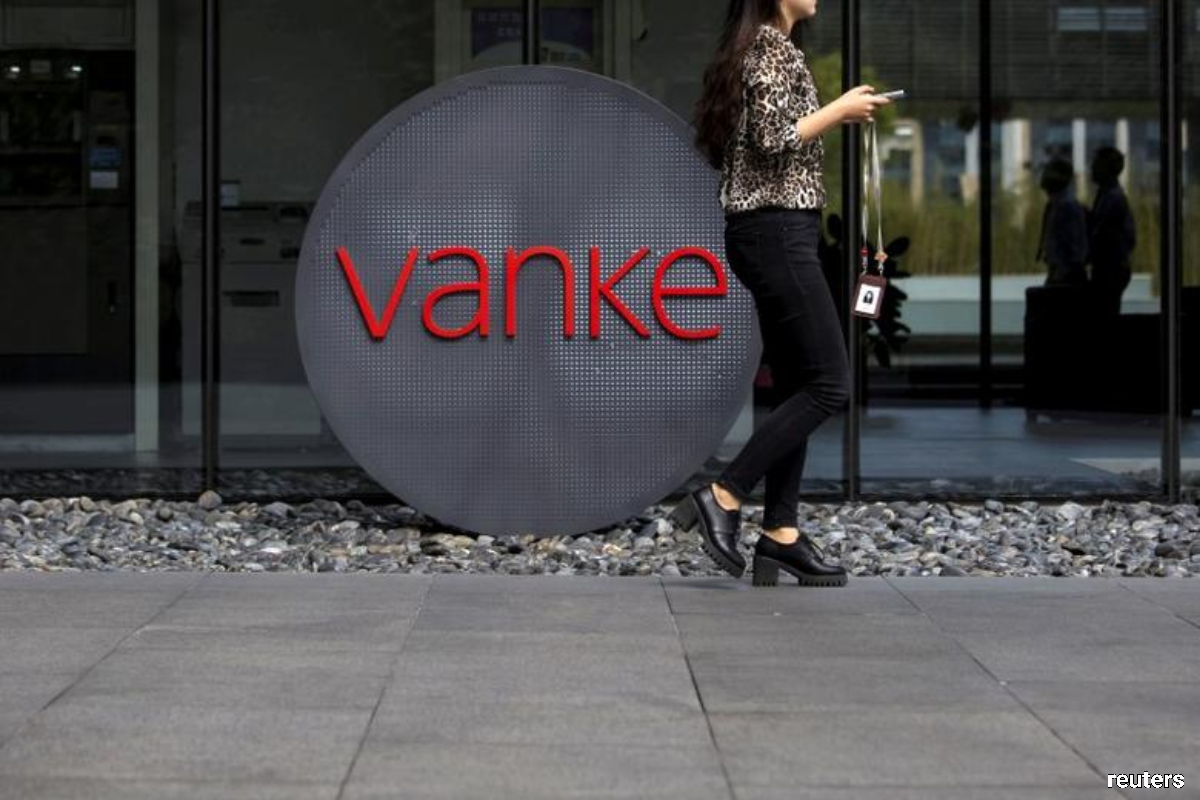 HONG KONG (June 30): Few are standing tall in the troubled world of Chinese real estate. China Vanke, the second-largest developer by sales, reckons parts of the housing market are recovering. But weaker rivals are struggling and a rebound requires access to borrowing markets where investors remain sceptical.

China blinked one year into a property deleveraging exercise that slammed the brakes on the economy. In June so far, more than a hundred cities rolled out some 120 stimulus measures to put a floor under tanking home sales, per consultancy Centaline. Vanke Chairman Yu Liang says half of top tier cities are recording higher asking prices, and expects notable sales increases in June over the previous month.

Such optimism demands caution. The central bank’s latest survey of commercial bankers suggests loan demand weakened further in the second quarter. In a break from previous stimulus cycles, Chinese households may be unwilling to take out mortgages while they are repeatedly slammed by lockdowns as Beijing sticks to its zero-Covid strategy.

A strong upswing for property giants would require easier access to debt markets. Beijing has offered some credit support but confidence will take time to rebuild. Onshore debt issuance for developers without state ownership fell 73% year-on-year in the first four months of 2022, according to S&P Global Ratings. Offshore markets remain largely closed. Several companies including China Evergrande are fighting winding-up petitions that could have knock-on effects further rattling investors.

In that context, it is easier for an investment grade borrower like Vanke to talk about a recovery. Elsewhere, nearly 60% of the 41 high-yield Chinese property developers Moody’s rates are now on a list of names considered speculative and subject to high credit risk, compared to 4.9% a year ago. The agency predicted in May that high-grade developers’ sales would cover debt due, but that lowly junk-rated borrowers would generate revenue covering only 70% as they slashed prices in the hope of generating cash quickly.

A big test is just around the corner. Nearly 100 billion yuan ($15 billion) of debt falls due onshore and offshore in July, the highest monthly amount for the rest of the calendar year, per Gavekal Dragonomics. The wall of maturities will see how far Vanke’s optimism might be shared.