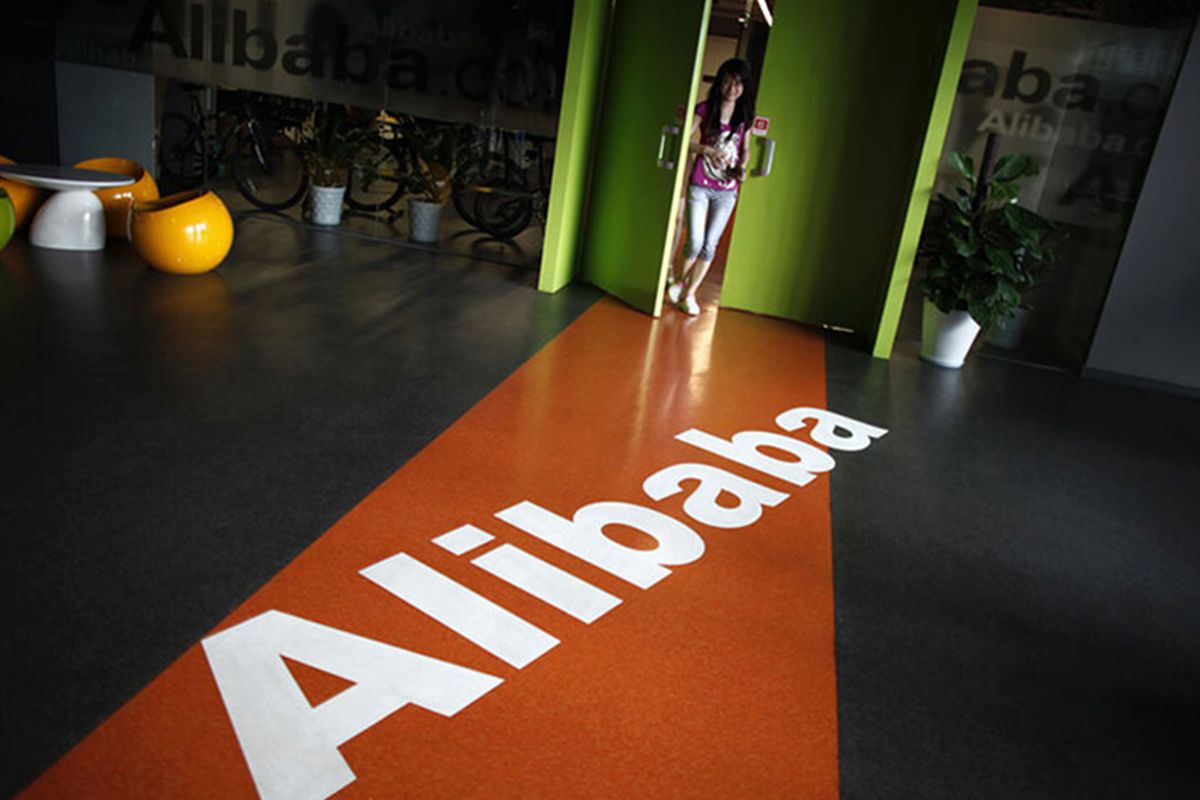 (June 8): The tide of optimism surrounding China’s technology stocks is rising but one analyst remains unconvinced.

DZ Bank AG’s Manuel Muehl, who was the first among over 70 analysts tracked by Bloomberg to issue a bearish call on China’s tech shares, is sticking to his sell recommendation amid growing bets that a crackdown on the sector may be easing.

A report that Chinese regulators are preparing to wrap up a probe into Didi Global Inc has been taken “very positively” but “I feel this is a bit premature and highly undifferentiated,” Muehl said in a June 7 email. “Jumping to conclusions and expecting the regulator to change other rules, which currently harm the companies in my coverage, seems a bit too soon.”

The Didi report has sparked a flurry of positive calls from the likes of JPMorgan Chase & Co and Bank of America Corp amid a growing optimism that China’s battered assets may have reached an inflection point. A relaxation of virus curbs in major cities and stimulus from policy makers are reinforcing the sense of confidence.

There are growing signs that China’s tech sector may have hit a bottom. The Nasdaq Golden Dragon China Index has jumped 45% from a mid-March low, while the Hang Seng Tech Index, which tracks tech stocks listed in the Asian financial hub, is up more than 30%, with news that the government has approved more gaming licenses driving another advance on Wednesday.

But, Muehl isn’t buying the story.

Recent earnings posted by tech firms suggest the sector’s woes may persist for a while, he said. “Revenue growth has slowed considerably, margins have deteriorated and free cash flows have also fallen substantially,” Muehl said. “From a fundamental perspective, I see no reason to become bullish just yet.”

Muehl was the first to issue sell ratings on Alibaba Group Holding Ltd and JD.com Inc last summer, with the calls being more accurate than that of his peers. Investors who followed his recommendations would have avoided losses of 52% and 16%, respectively in the shares over the past 12 months.

Muehl has a target price of US$85 for US-listed Alibaba and US$49.50 for JD.com, which imply a downside of around 20% from their last close.

What would it take to make Muehl reverse his bearish call? The analyst cites a deal with Washington that would prevent the US delisting of Chinese firms, a step-back from anti-monopoly rules and a substantial uptick of consumer confidence and spending. But “for the sentiment to turn and stay positive, we still need more action than words.”