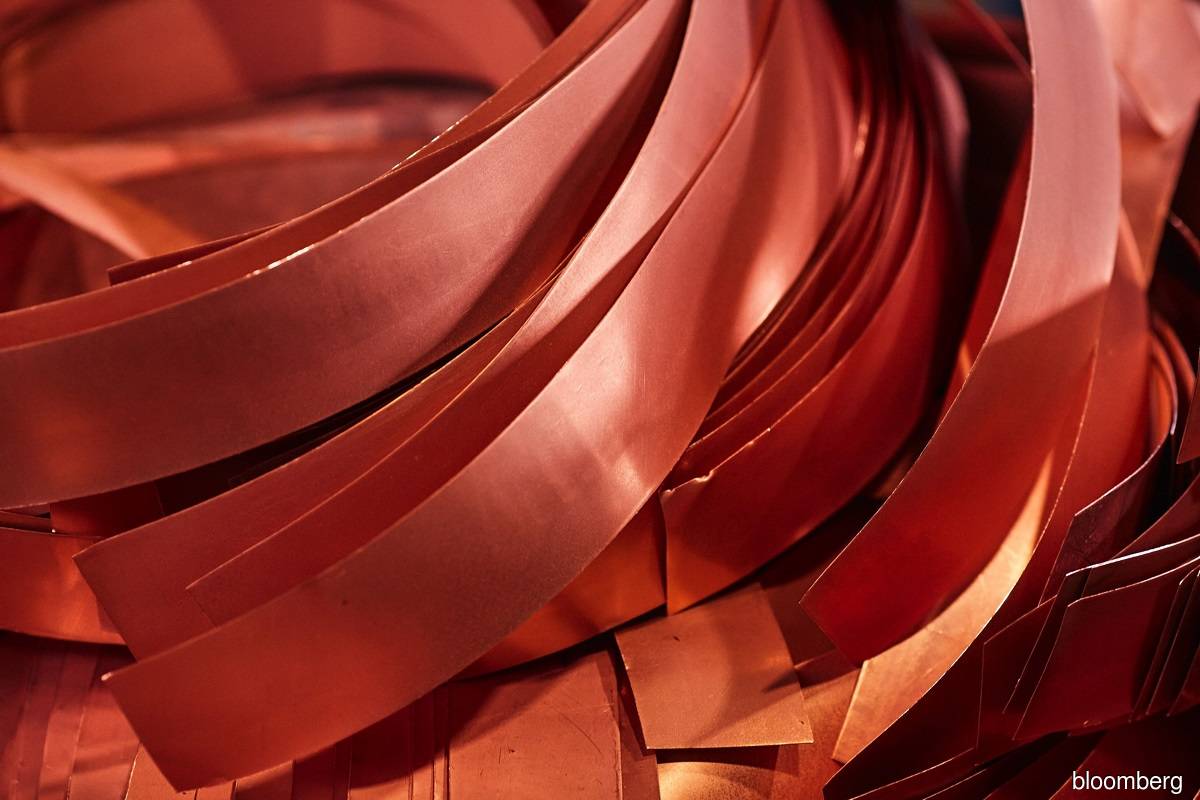 (July 5): Copper fell to the lowest level in 17 months, with metals extending losses as global recession fears continue to damp the demand outlook for commodities. Sentiment remains sour for the industrial materials used in everything from construction to new energy vehicles. Copper, widely considered an economic bellwether, is trading solidly below US$8,000 a ton, after metals posted their worst quarterly slump since the 2008 financial crisis.

Concerns that the US may be heading into recession are dominating copper trading, Citic Futures Co said in a note. Prices will likely drop in the medium to longer term, though a technical correction higher is possible in the near term, it said.

For zinc, which is used to galvanise steel, prices also risk a further pullback, with China, the top producer, set to ship its domestic surplus to Western countries to fill the shortfall that has emerged in the wake of Russia's invasion of Ukraine. Deteriorating demand and China's shift to becoming a net exporter is expected to alleviate tightness in the metal, according to UBS AG.