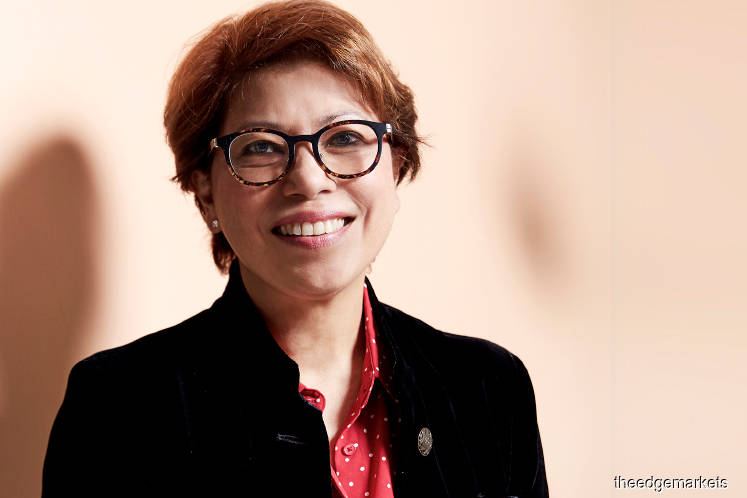 Two years into retirement and at a point in her life when she was feeling very comfortable, Tan Sri Dr Rebecca Fatima Sta Maria heard from friends at the Ministry of International Trade and Industry (Miti) that the position of executive director at the Asia-Pacific Economic Cooperation (Apec) secretariat was falling vacant. They said to send in her CV as the country was hosting Apec in 2020 and it would be good to have a Malaysian in the post.

Sta Maria’s first thoughts were: “Do I need another challenge? Do I need to disrupt my life again?” But after thinking it through, she decided, “Okay, lah. It’s worth doing if Malaysia is going to be chair. Having been in Miti [she retired in July 2016 after six years as secretary-general], I understand chairing Apec can be daunting and they will need as much support as possible. So I put in my application and didn’t think too much about it.”

Last July, shortlisted candidates were called in for an interview. At Apec, decision-making is reached by consensus among its 21 member economies and everyone must agree to the appointment.

They did, and on Jan 2, Sta Maria became executive director of the Apec Secretariat based in Singapore. The role takes her back to work that she likes — trade and investment — “things I grew up with in the civil service, so it wouldn’t be too much of a shock to the system or disruptive in that sense”.

“But you had retired,” some people reminded her.

“I know. You retire, then you want to try different things. I think there is no such thing as retirement per se. In my mind, I don’t think I am 61. It’s a very mental thing. I’m still very active, I keep up with the times.”

For Sta Maria, the deciding factor was whether she would get up in the morning and dread going to work or feel, “Yes, this is a new challenge. I like it and I am going to make a difference.” Her new schedule is not more hectic than what she was used to.

For the full story, pick up a copy of The Edge Malaysia (June 24, 2019) at your nearest news stands or visit optionstheedge.com.