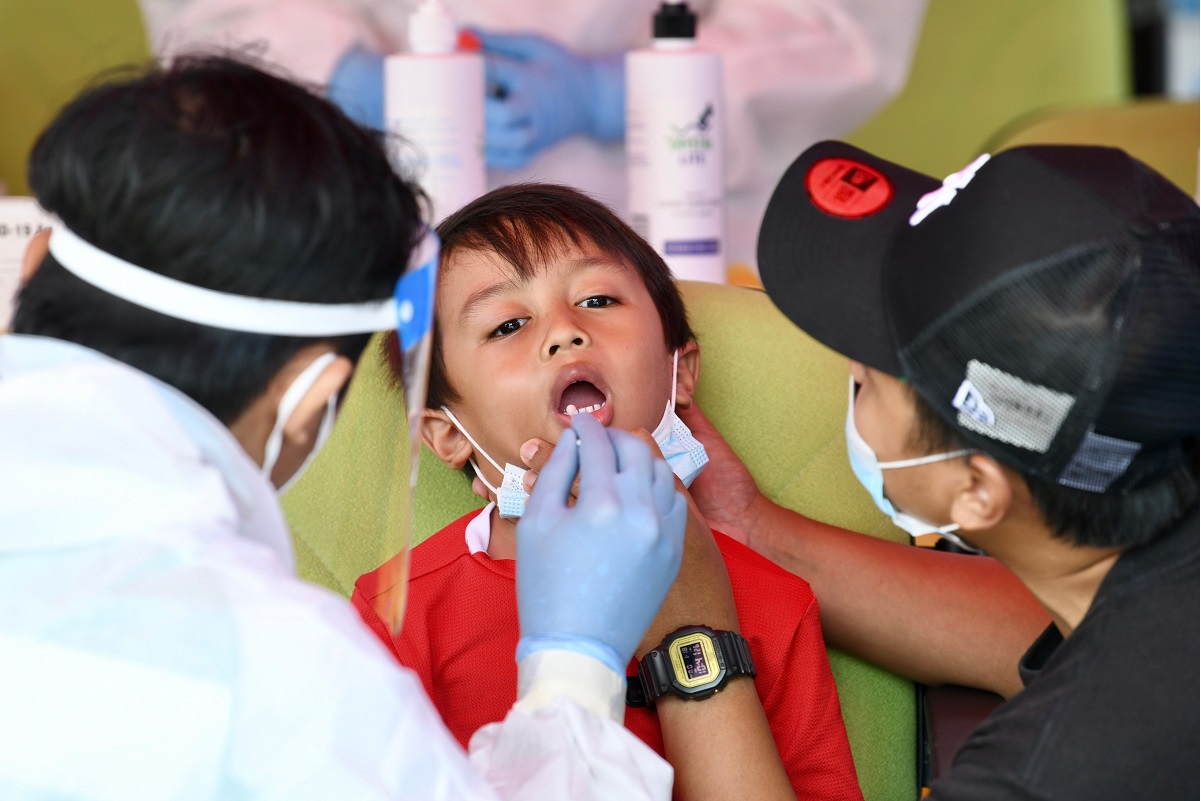 KUALA LUMPUR (Jan 28): Malaysia today reported 4,094 new Covid-19 infections that raised the country's coronavirus cases to-date to 198,208, with 10 more deaths. This means a total of 717 people or 0.36% of those infected here have succumbed to the disease so far.

Of the new cases, 4,086 were domestic transmissions while eight were imported infections involving two Malaysians and six foreigners, according to a statement from the Ministry of Health.

As for the new fatalities, three each were reported in Selangor and Sabah, two in Kuala Lumpur, and one each from Kedah and Sarawak. Nine of them were locals while one was a foreigner. Selangor and KL contribute 56% of the new cases

This means Selangor and Kuala Lumpur alone contribute 56% of the new cases.

The ministry also announced that nine new infection clusters have been identified — with 234 infections among them. Five of these clusters are workplace clusters, while three are community clusters. The remaining one involves a high-risk group.

The community clusters, meanwhile, are Jalan Pakat in Selangor, Indah Riang in Sarawak, and Kampung Kemansur in Pahang. The sole high-risk group cluster is Jalan Kejora in Melaka.