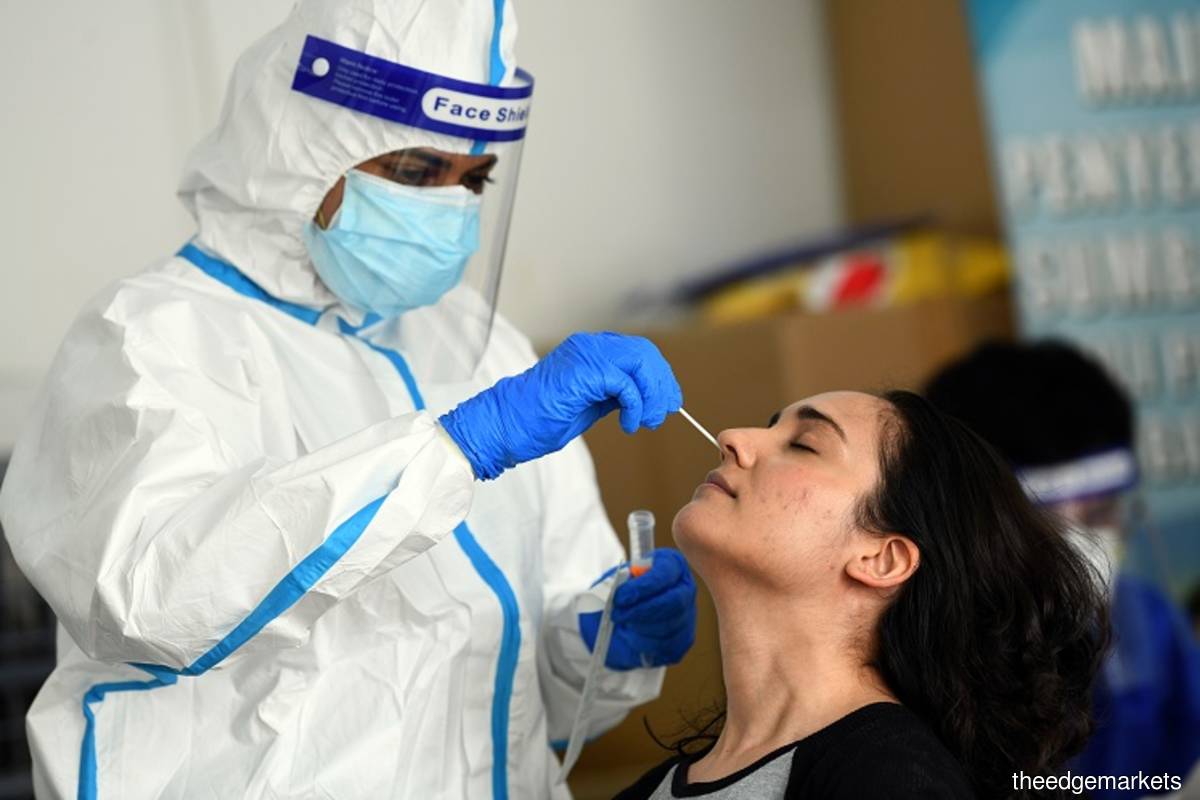 The nine deaths brought the country's cumulative number of fatalities due to the pandemic to 1,130 so far, according to the MOH.

According to the MOH, 202 Covid-19 patients are being treated in intensive care units and out of the 202, a total of 93 patients need breathing assistance. There are 26,205 active Covid-19 cases in the country, according to Dr Noor Hisham.

"The two imported cases involve one Malaysian and one foreigner," he said.

Meanwhile, the deceased reported today comprised eight Malaysians and one foreigner, according to him.

He said three of them were from Selangor, two from Sarawak and one each from Melaka, Kelantan, Perak and Johor.

Geographically, Selangor reported the highest number of new daily Covid-19 cases out of the 2,437 fresh infections reported today, according to Dr Noor Hisham.

He said Selangor registered 914 fresh infections today, followed by Johor and Kuala Lumpur with 340 and 337 respectively.

Dr Noor Hisham said that so far, the country has recorded a total of 1,138 clusters, 491 of which are active, adding that three more clusters ended today.