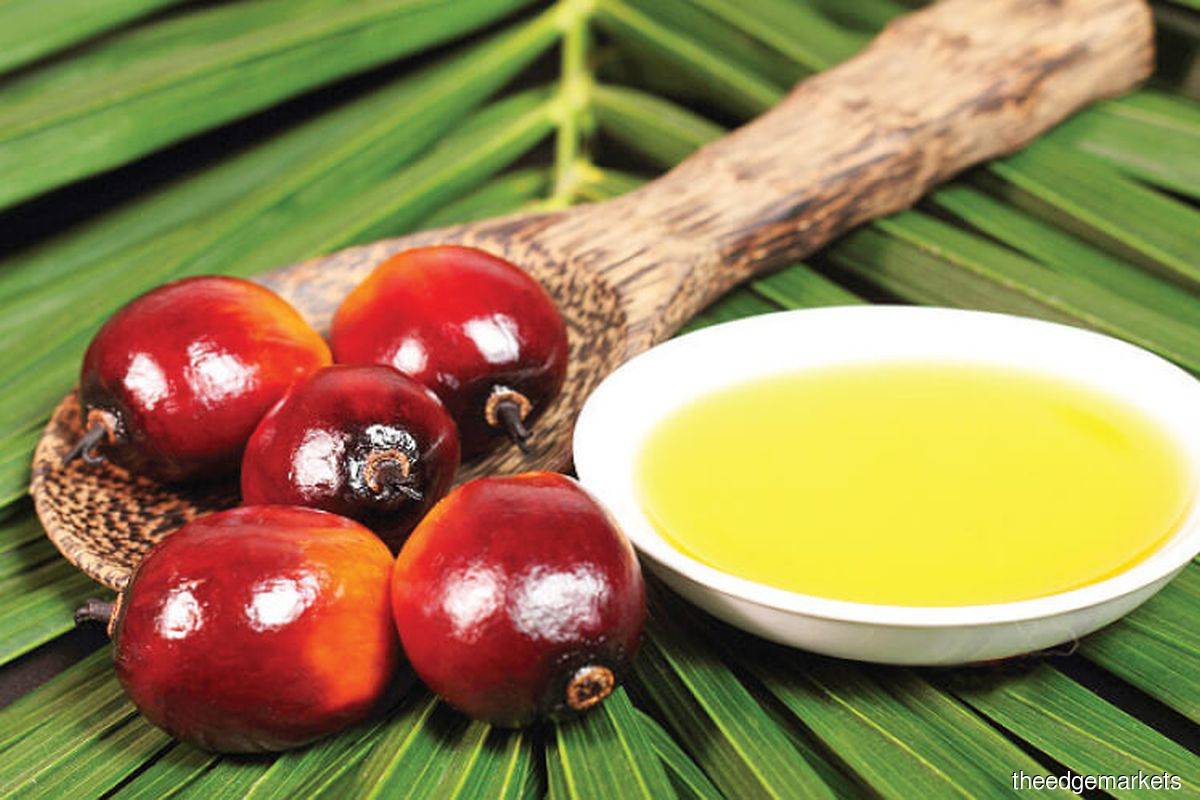 CPO price steadies after dipping briefly below RM4,000 per tonne

KUALA LUMPUR (July 6): Malaysian crude palm oil (CPO) price fell below RM4,000 a tonne on Wednesday (July 6) following a sharp overnight drop in crude oil prices and anticipation that Indonesia would be exporting more CPO after the nation removed its CPO export ban on May 23.

CPO futures in Malaysia for September delivery, or FCPO, fell over 10% to a low of RM3,735 per tonne, on fears of rising stockpiles and concerns that demand may fall in a potential global recession.

At press time, the benchmark CPO price pared some losses to trade at RM4,056, down RM118 from its previous close. According to Bloomberg data, the last time CPO prices closed below RM4,000 was in June-July 2021.

The removal of Indonesia's three-week CPO export ban, which was implemented to tame soaring prices of domestic cooking oil, has led to expectations of higher CPO inventory in Malaysia.

CGS-CIMB Securities Sdn Bhd, in a note on Tuesday, said Indonesia will likely ship out higher-than-usual palm oil exports to clear stocks in the coming weeks, which will likely put pressure on near-term prices.

Its analysts Ivy Ng Lee Fang and Nagulan Ravi added that concerns over slower global economic growth could keep CPO prices in the RM4,000 to RM5,000 per tonne range in the near term.

"Our estimates suggest that the changes in export policy throughout the first half of 2022 (1H22) may have led Indonesia's palm oil stocks to rise to as high as eight million to 8.5 million tonnes at forecast end-June (versus 3.6 million tonnes as at end-December 2021 and 6.1 million tonnes at end-April 2022).

"As such, we estimate Indonesia will need to speed up exports over the next few months to three million to 3.5 million tonnes per month to clear stocks ahead of the peak production season. The government has signalled that it will be facilitating this process to help raise domestic CPO prices," they said.

CGS-CIMB also expects Malaysia's palm oil inventory to have likely risen to a seven-month high, growing by 10.5% month-on-month to 1.68 million tonnes at end-June, due to higher output from seasonal factors and lower exports due to competition from Indonesia.

In another note by MIDF Research on Monday, it said the CPO price rally appeared to have gone into correction mode, given the weak numbers seen to date. "... but we believe there are signs that this soft pace is short-lived, and price will stay elevated," it said.

But for now, the contraction is justified because prices grew at too fast a pace compared with in the previous year, and seems to have peaked as market assessed the Russia-Ukraine war and inflation impact.

And besides the Indonesian factor, MIDF also noted that the industry is entering a higher palm oil production cycle season.

"We anticipate that the CPO price will remain elevated in 2H22 as the price level will be supported by higher price of edible oil on the back of supply concerns amid Russia–Ukraine prolonged war causing disrupted sunflower supply.

"It will also be supported by subdued production outlook for soybean in 2022/23 due [to] return in La-Nina in third year in a row in South America such as Brazil and Argentina compounded by lower planted area in the United States, and improved demand outlook on improved economic activities," MIDF added.

As such, it kept its CPO price forecast for 2022 at RM5,500 per tonne and reaffirmed its positive stance on the sector.