Crypto stress is feeding the wider sell-off in global markets 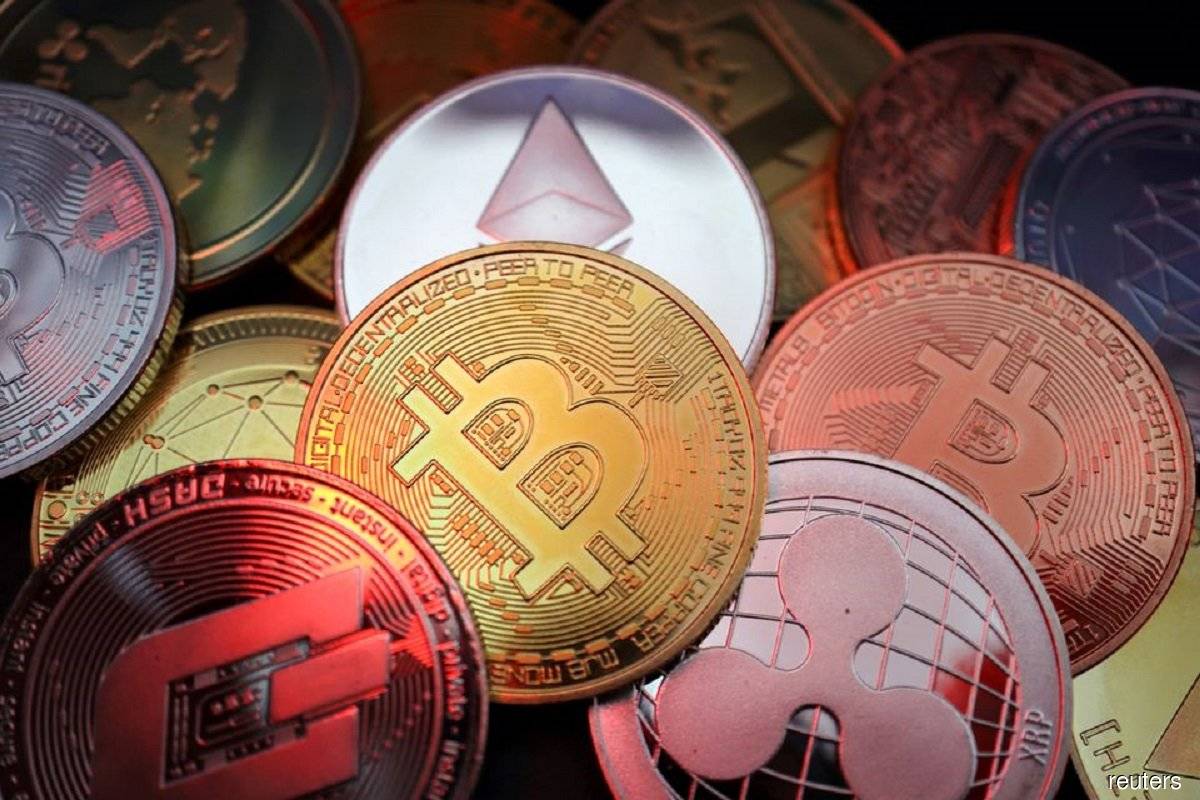 Contagion here is not via linkages between the crypto ecosystem and the traditional financial system, but via retail investors sentiment.

LONDON (May 12): Cryptocurrencies were once touted as a risk hedge. Now they look more like a risk spreader.

As markets slumped in unison on Thursday, traders pointed to the chaos in crypto as a focal point of their concern. Strategists are increasingly worried that small traders, already nursing losses from the meme stock craze, will be wiped out on their crypto holdings and sell everything else.

"Contagion here is not via linkages between the crypto ecosystem and the traditional financial system, but via retail investors sentiment," said Nikolaos Panigirtzoglou, global market strategist at JPMorgan Chase & Co. "If the US$1 trillion capital loss in crypto markets causes broad-based retrenchment by retail investors in other risk assets such as equities, then that's where the spillover is." Nasdaq futures slid 0.6% and European stocks sank 1.7%, along with other risk assets like commodities. The classic haven trades, like Treasuries and the yen, were bid higher.

The entire crypto space has come under extreme pressure this week, with Bitcoin tumbling below US$30,000 and the TerraUSD stablecoin crashing below its dollar peg. The moves have fuelled questions about Tether, the biggest stablecoin, and the stability of digital assets.

Traders in other markets were paying close attention to the reverberations from crypto, and what the downdraft means for risk sentiment. Asset prices also took a hit on Thursday from hotter-than-expected US inflation and a softer outlook from Walt Disney Co.

"Today there is a new bear factor that has come into play, namely the collapse in the cryptocurrencies," wrote Malcolm Freeman, a director at Kingdom Futures.

"Investors are getting wiped out in many cases and the question is: Are those investors also involved in equities? Because if they run for the exit, then metals will take notice and most likely head in the same direction," he said.

Bitcoin erased losses in the US morning after dipping close to US$25,000 on Thursday. The wider cryptocurrency sell-off has wiped over US$200 billion of wealth from the market in just 24 hours, according to estimates from price-tracking website CoinMarketCap.

"You had Terra at the start of the week and now we have Tether getting sucked into it and that's raising a few eyebrows," said Chris Turner, head of FX strategy at ING Bank NV. "There's a frisson of uncertainty running through FX markets, and that's why the yen is doing so well."