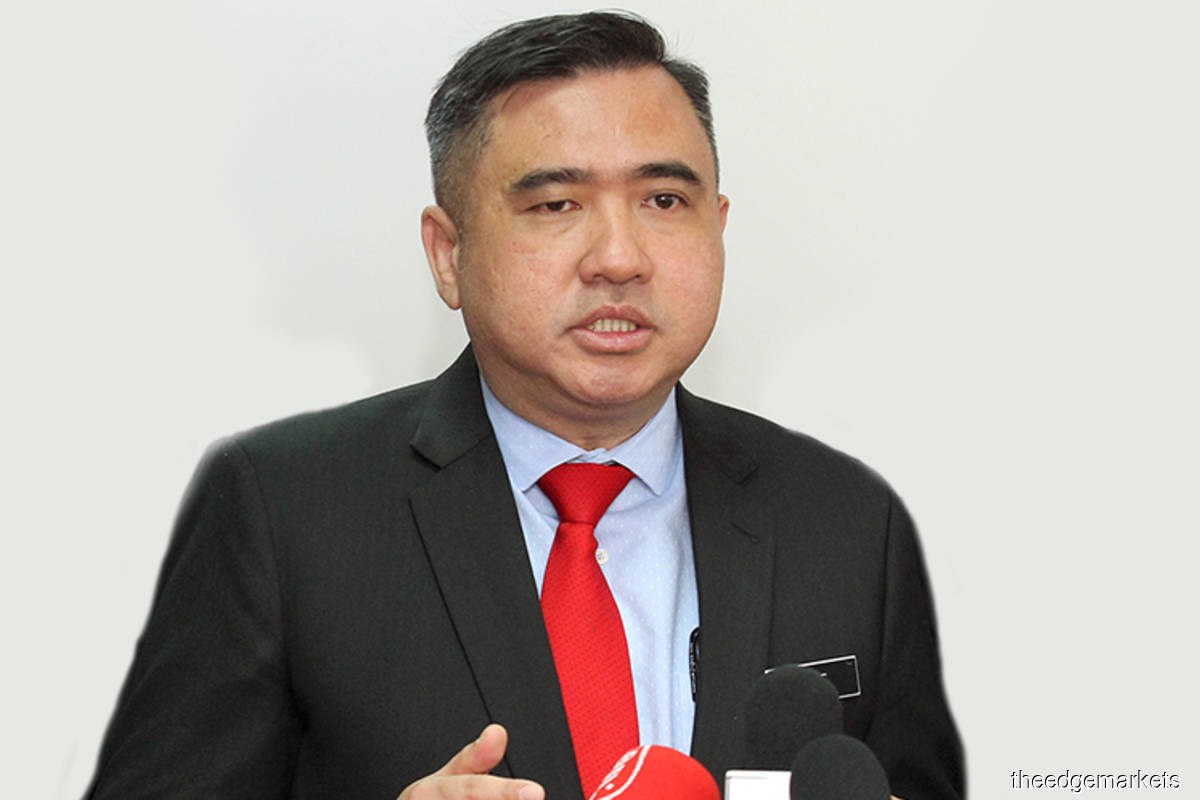 Loke says it is very likely for the general election to take place after next year's Hari Raya Puasa (in April) or perhaps sooner. (Photo by The Edge)

KUALA LUMPUR (July 5): DAP predicts that the general election will be held next year, not this year, according to its secretary-general Anthony Loke.

He said the window of opportunity now is quite limited as it is very unlikely that the government would hold the election soon when it is still addressing the inflation issue, which would take a couple of months.

"The next window of opportunity will be after tabling Budget 2023 but it is also unlikely for the general election to be held towards year end due to the monsoon season," he told senior editors during a Concorde Club meeting here on Tuesday (July 5).

Loke said it is very likely for the general election to take place after next year's Hari Raya Puasa (in April) or perhaps sooner.

The present Parliament term will expire in July next year.

On the use of a common logo for the opposition coalition contesting in the next general election, he said no final decision had been made on the matter and hopes it would be finalised by next month.