Decision on CMCO extension to be announced tomorrow 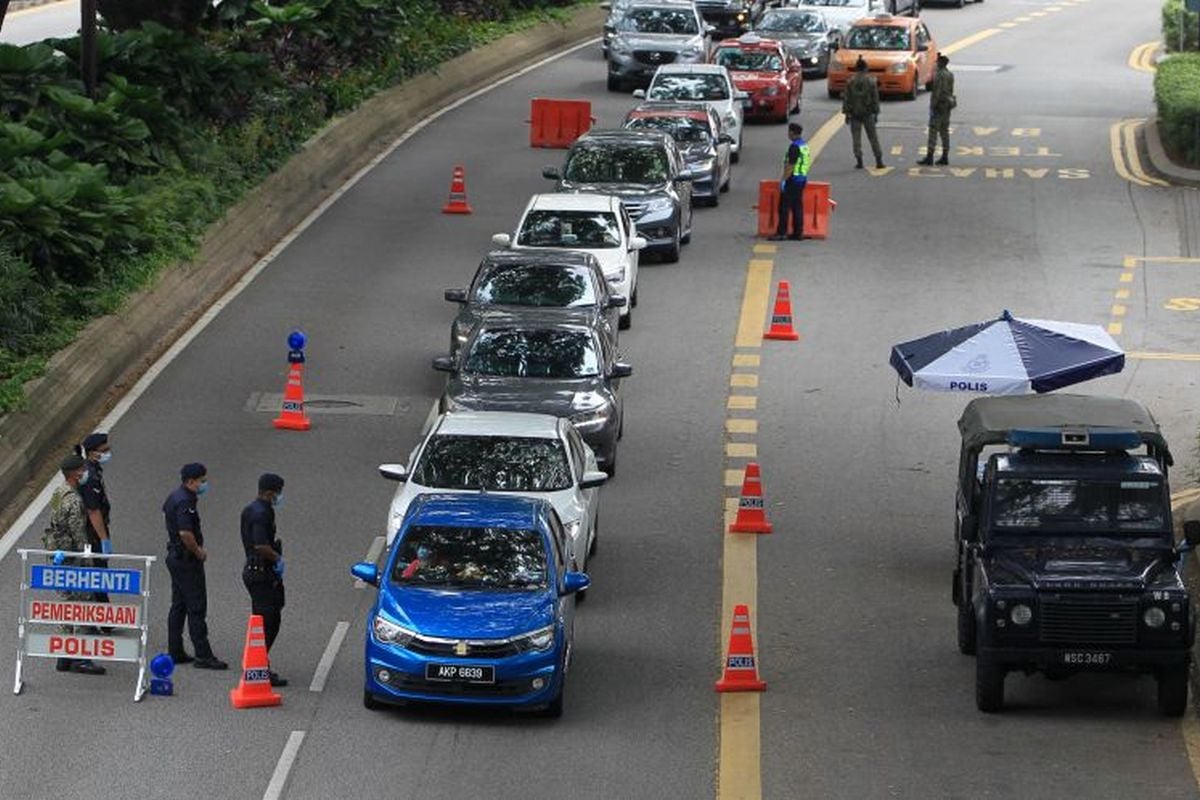 KUALA LUMPUR (Dec 4): A decision on whether to extend or conclude the Conditional Movement Control Order (CMCO) currently enforced in several States will only be announced tomorrow, instead of today, according to an aide to Senior Minister (Security Cluster) Datuk Seri Ismail Sabri.

The daily press briefings on Covid-19 national security matters by the Minister was also canceled today, with the media only given a press statement on the latest update.

The CMCO for the Klang Valley began on Oct 14 and was scheduled to end on Oct 27 but was extended till Nov 9 before being extended again till Dec 6.

On Nov 30 (Monday), Ismail said during his daily press conference that an update on the CMCO will be announced today. At the time, he said that the Government will decide if the CMCO should be lifted or extended some time this week.

The Klang Valley recorded 578 new Covid-19 cases, or 50.7% out of the total 1,141 cases reported nationally today. Both Selangor and Sabah reported their highest daily positive cases at 320 cases each.

This is followed by 256 new cases in Kuala Lumpur.