Defence has no objections to prosecution's amendments in 1MDB forfeiture case 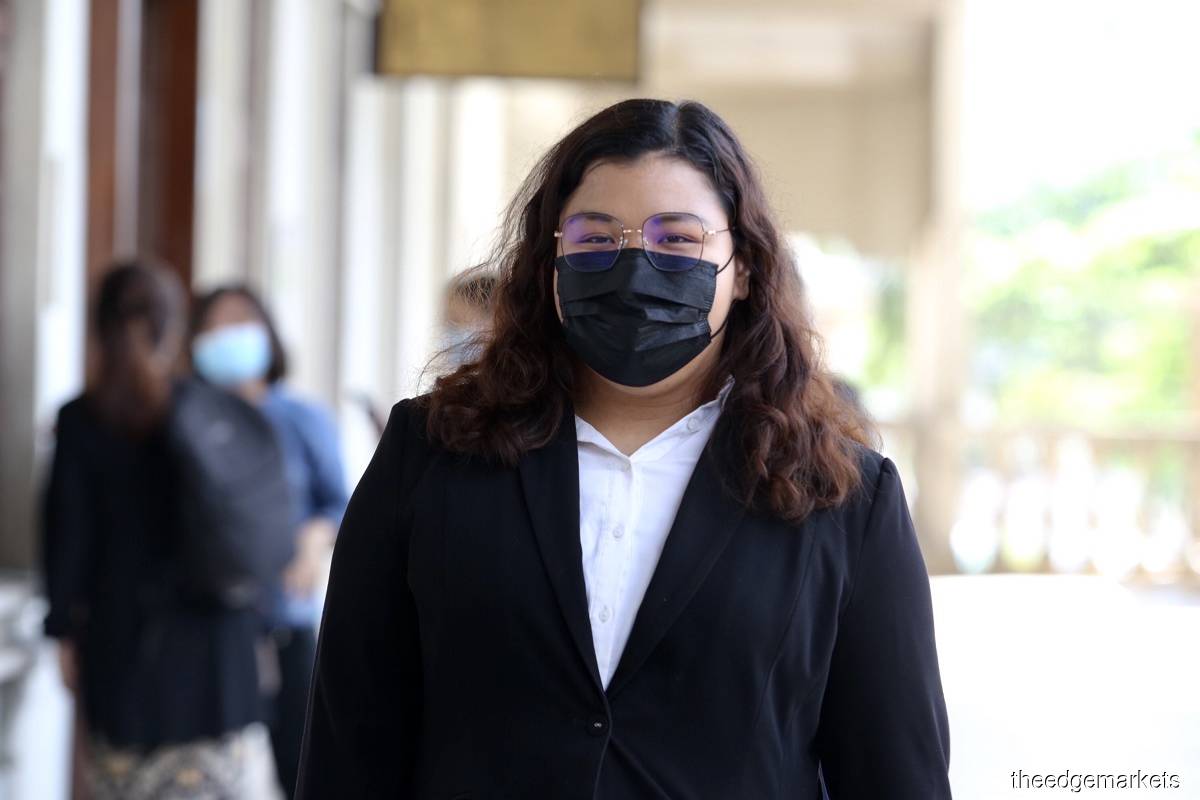 KUALA LUMPUR (Aug 24): All 21 defendants in the forfeiture case filed by the Malaysian Anti-Corruption Commission’s prosecutors last year have indicated to the court today that they have no objections to the amendments made by the prosecution in the notice of motion and affidavit in support of their forfeiture application.

With this, the amendments to the notice of motion and affidavit by the prosecution will be heard before the High Court's Justice Mohamed Zaini Mazlan on Thursday.

"There were no objections to the typographical and minor amendments made to the prosecution's notice of motion and affidavit in support. It happens," Nur Syahirah said.

"Following that the matter has been fixed before Justice Zaini on August 27," she added.

This is to retrieve more than RM30 million in assets said to be related to 1Malaysia Development Bhd.

Justice Zaini had also allowed Najib, Rosmah and their children to view some of the items seized in order to make objections to the forfeiture application.