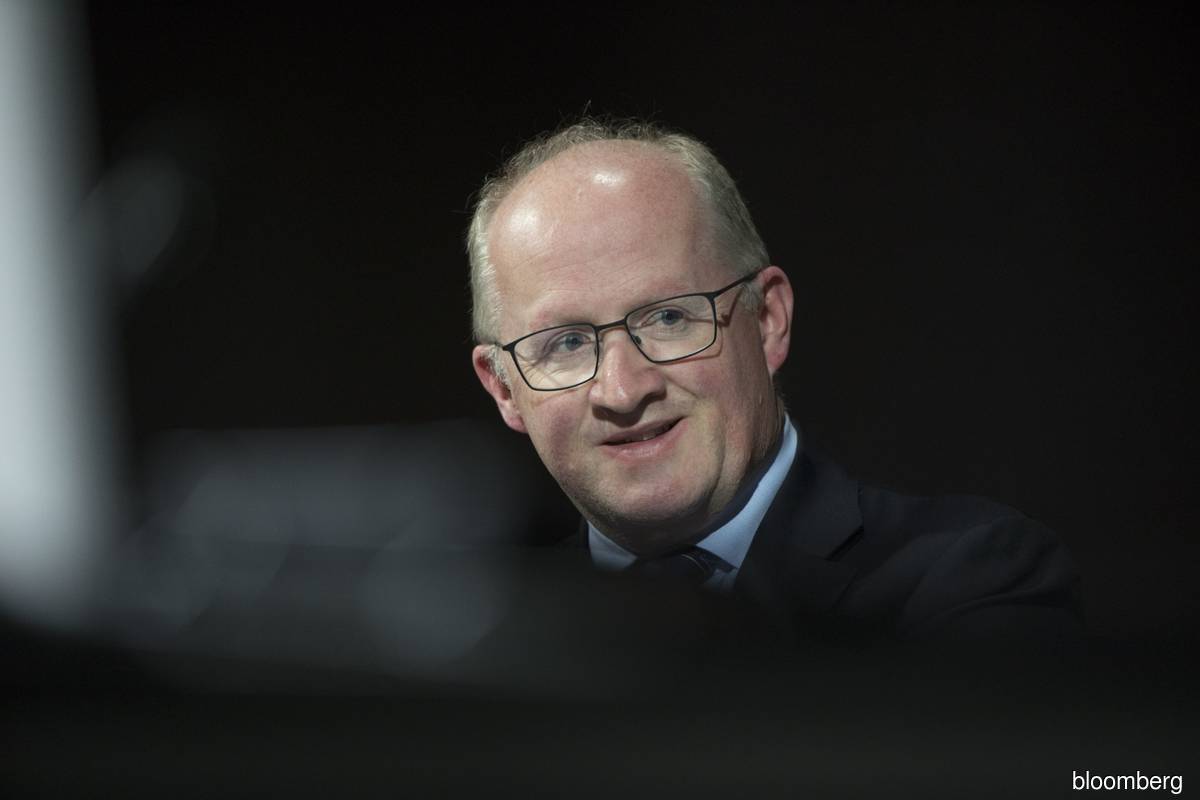 “There are some worrying signals in recent survey data,” he said in an online speech Thursday, citing indicators on lending, investment, and access to finance for small- and medium-sized businesses. “We will recalibrate our instruments, as appropriate, to respond to the unfolding situation and to ensure that financing conditions remain favourable to support the economic recovery.”

The Governing Council next sets policy on Dec 10 and is widely expected to increase and extend its 1.35 trillion-euro (US$1.6 trillion) pandemic asset-purchase program, as well as offer more long-term funding to banks. Parallel to Lane’s speech, the ECB published the account of its last policy meeting on Oct 28-29, which showed officials broadly in favour of action.

“Members widely agreed that, given the sharper slowdown in growth momentum and the weakening of underlying inflation dynamics compared with what had previously been expected, as well as the deterioration in the balance of risks, it would be warranted to recalibrate the monetary policy instruments in December,” according to the account.

Since the October update, new coronavirus lockdowns have hit the euro-area economy, which will likely contract in the fourth quarter. Lane said the ECB intends to keep borrowing costs low through the pandemic and into the recovery phase after the immediate crisis is over.

“While the arrival in the coming weeks and months of further positive signals about progress in the roll-out of vaccine treatments would certainly be highly welcome,“ Lane added, “it is essential that the macroeconomic recovery is not derailed by a premature steepening of the yield curve.”

According to the account, Lane already voiced concerns over lending surveys during the October meeting, but officials chose to wait for uncertainties including the US election, Brexit, and national budget plans to be resolved before planning their next move.

Some of his colleagues also questioned the severity of any financial tightening seen until then.

“It was remarked, however, that the results of the bank lending survey should not be over-interpreted or overstated,” the report said, pointing to substantial credit easing observed in the second quarter, underpinned by state-guaranteed lending.

A few Governing Council members were skeptical of the effectiveness of more bond purchases, which adds to indications that the ECB will also consider ramping up its long-term loan facility for banks.

“While the existing monetary-policy instruments were viewed as effective, questions were raised about possible non-linearities, side effects and ‘diminishing returns’ in an environment of high uncertainty and very favourable financial conditions,” the account said.

With markets having stabilised since March, “it was noted that additional asset purchases might not have the same impact on financial conditions and real economic activity as they had had earlier in the year.”