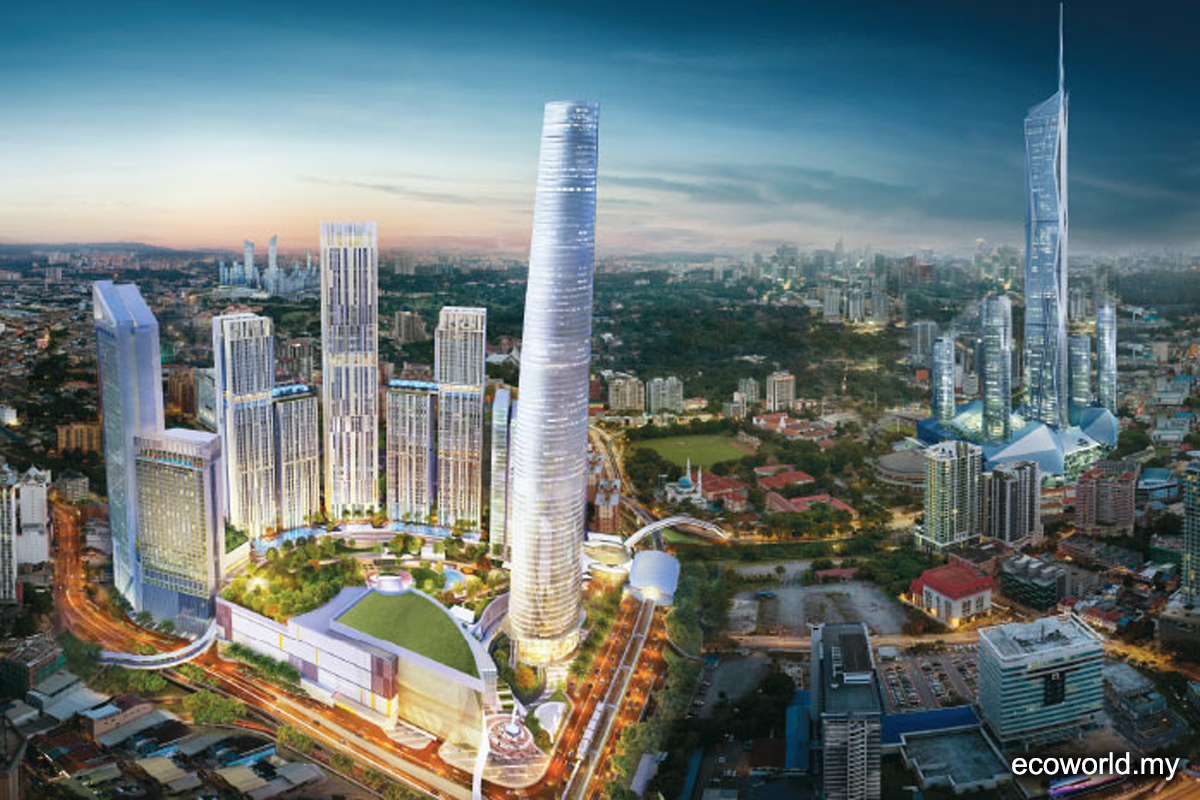 "The cessation of talks on the proposed merger will enable the company (EcoWorld) to actively pursue other corporate proposals that may be more complementary to its present growth plans and strategies,” EcoWorld said in a statement to Bursa Malaysia today.

EcoWorld said today that since the last announcement on Dec 30, 2020 regarding the proposed merger, the parties involved had been engaged in discussions with a view towards establishing the key parameters of the merger after taking note of UEM Group Bhd’s proposed heads of terms as set out in its letter dated Oct 2, 2020.

EcoWorld said today it remains open to the possibility of future collaborations with UEM Sunrise, should another opportunity arise.

EcoWorld had initially announced the proposed merger on Oct 5, 2020. EcoWorld said in a statement to Bursa then that the company had in the evening of Oct 2, 2020 received a letter from UEM Group, which had proposed that EcoWorld consider and deliberate on the merger.

"The proposed merger is envisaged to be carried out via an exchange of shares and warrants held by Eco World Development shareholders and warrant holders into new shares and new warrants of UEM Sunrise respectively,” EcoWorld said then.

On Oct 30, 2020, EcoWorld said in a Bursa filing that the company had written to UEM Group to request more time to consider the proposed merger.

EcoWorld said then it had requested more time until Jan 2, 2021 to respond with a decision to UEM Group to coincide with the date requested by UEM Sunrise.

On Dec 30, 2020, EcoWorld said in a Bursa filing that the company had deliberated on the proposed merger and had decided to commence discussion and explore the feasibility of the merger with UEM Sunrise.

EcoWorld, however, said then the corporate exercise was still in its preliminary stage and was subject to the company’s assessment on the viability of the merger.

Today, EcoWorld and UEM Sunrise’s security trades have been halted between 2:30pm and 3:30pm in conjunction with EcoWorld’s announcement on its decision not to pursue the proposed merger with UEM Sunrise, according to both companies’ filings with Bursa.

"Your attention is drawn to Eco World Development's announcements dated Jan 13, 2021,” they said.

Prior to the securities trading halt, EcoWorld’s share price settled up 0.5 sen or 1.11% during Bursa’s 12:30pm break today at 45.5 sen, which gives the company a market capitalisation of about RM1.34 billion.

UEM Sunrise said in a separate Bursa filing today that its board of directors wishes to announce that the company will not be pursuing any further discussion on the proposed merger with EcoWorld. UEM Sunrise did not elaborate.