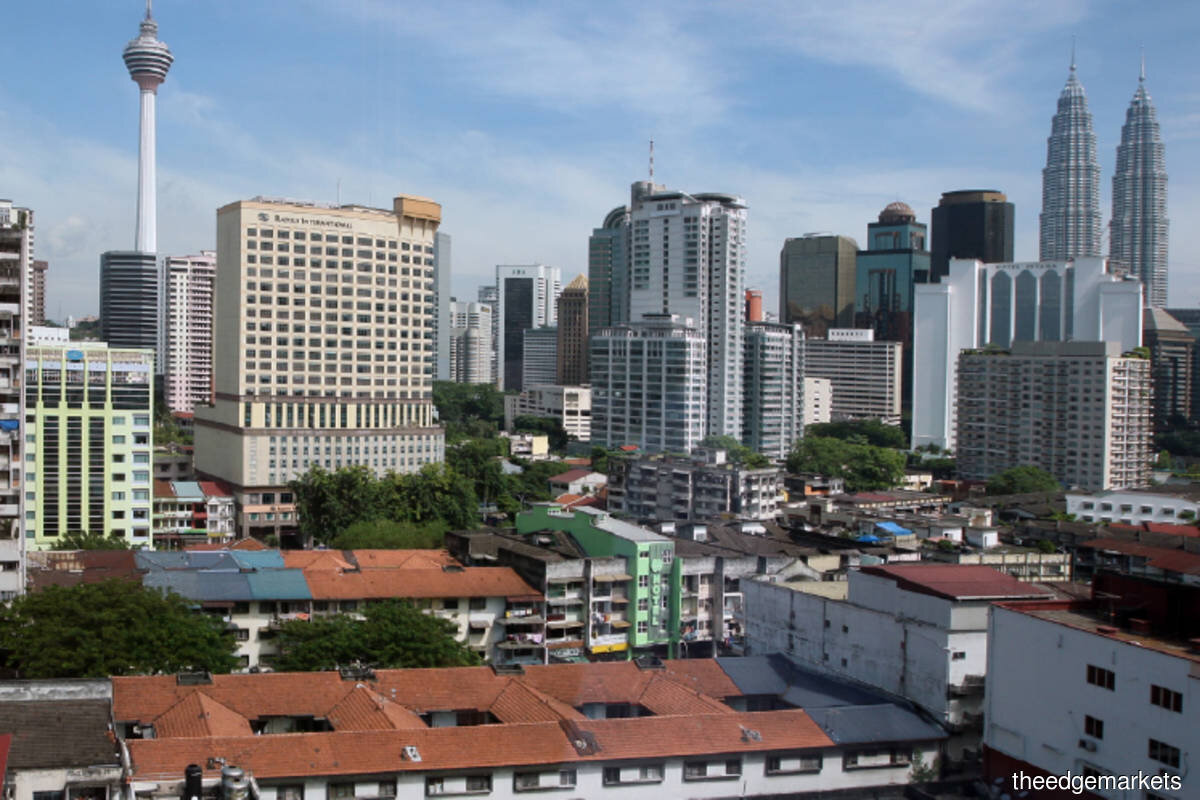 “The growth was supported by continued expansion in domestic demand, a firm recovery in the labour market, and resilience in external demand.

“The lower base in the third quarter of the previous year also contributed to this growth,” he said in a statement following the release of the Malaysian Economic Statistics Review (MESR) Vol 11/2022.

Commenting on sectoral performances, the chief statistician said the industrial production index for 3Q2022 showed a double-digit growth of 12.2% versus the same period last year.

He said the labour force continued to expand in 3Q2022, registering 16.44 million persons versus 16.02 million in the previous corresponding quarter.

“On the same note, the LFPR for the quarter was above pre-pandemic levels, and was the highest rate recorded since 4Q2019’s 69.1%,” he added.

Mohd Uzir said external factors remained the major challenges for the country, particularly rising prices due to the Russia-Ukraine crisis and shortages in production or the supply chain caused by the Covid-19 pandemic.

“Hence, Malaysia’s economy is expected to be on track despite uncertainties over the global economy.

“In addition, the business tendency statistics highlighted that the business situation remains upbeat in 4Q2022, with the confidence indicator continuing to register positive momentum of 3.2% after registering 4.7% in 3Q2022,” he added.