England to use testing to shorten quarantine for incoming passengers 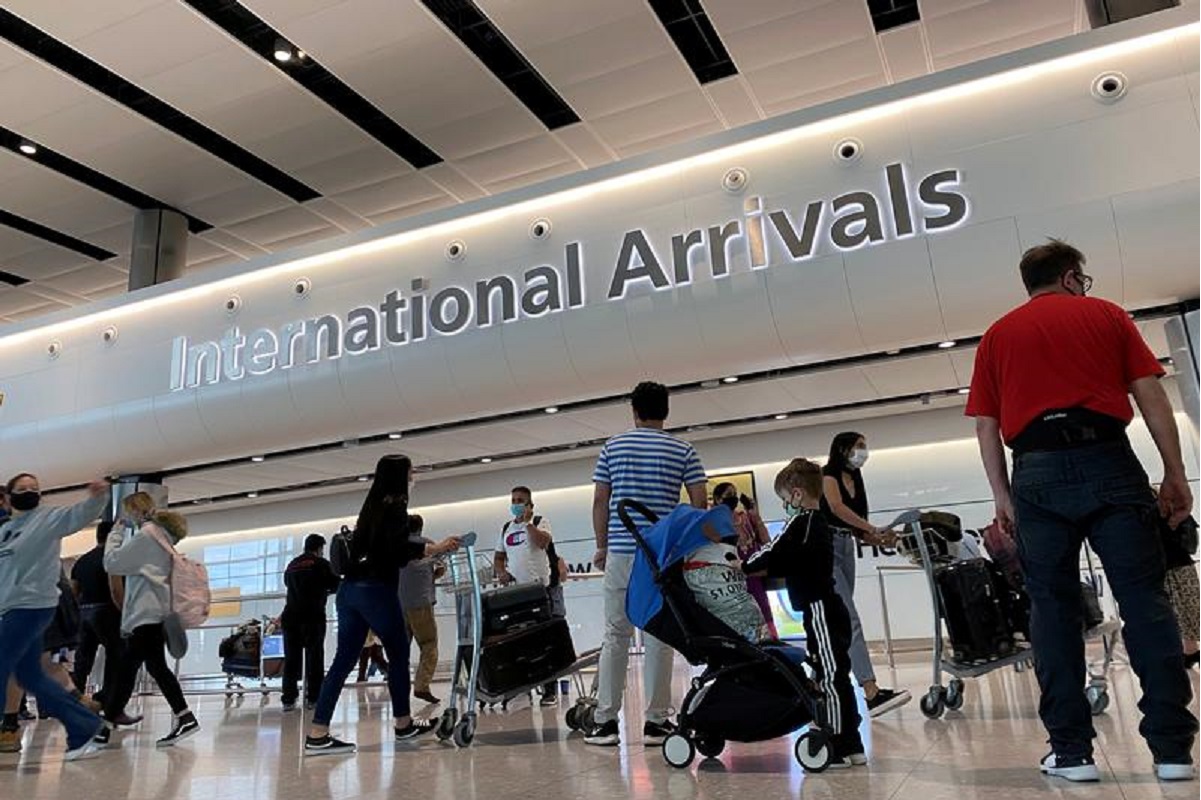 LONDON (Nov 24): England will introduce a new system on Dec 15 allowing passengers arriving from high-risk countries to take a Covid-19 test after five days of quarantine and to be released from any further self-isolation if they test negative.

Airlines and other companies in the travel and tourism industries had been calling for such a scheme for months, having suffered devastating consequences from a 14-day quarantine rule that has deterred people from travelling.

England's current lockdown bans most international travel but when it ends on Dec 2, people will be free to go abroad whatever restrictions are imposed in their local area, transport minister Grant Shapps said on Tuesday.

"You can go abroad but of course there's a penalty to pay for that in terms of having a potential quarantine period when you come back," he told BBC radio, when asked about the end of lockdown.

The potential for shorter quarantine and more travel following the end of lockdown buoyed shares in London-listed travel companies. Holiday group TUI was up 12%, while British Airways owner IAG and easyJet were both up 6%.

The new scheme will apply to passengers arriving from countries not featured on the government's safe travel list, such as France, Italy, Spain and a number of other major destinations usually favoured by British tourists.

People travelling to England by plane, ferry or train from Dec 15 and wishing to take advantage of the scheme will have to book a test with a private provider from a government-approved list. They will have to pay for their test.

Wizz Air, which serves a handful of British airports, announced a partnership with a testing company to offer its passengers cheaper tests, while Gatwick Airport, Britain's no. 2 airport, has set up a testing centre.

"With this announcement there is now light at the end of the tunnel not just for carriers and UK aviation but consumers looking to get away at Christmas and beyond," said Tim Alderslade, chief executive of industry group Airlines UK.

British Airways said the new scheme was "a significant step in the right direction".

Those who decide not to take a test will still be required to self-isolate for 14 days.