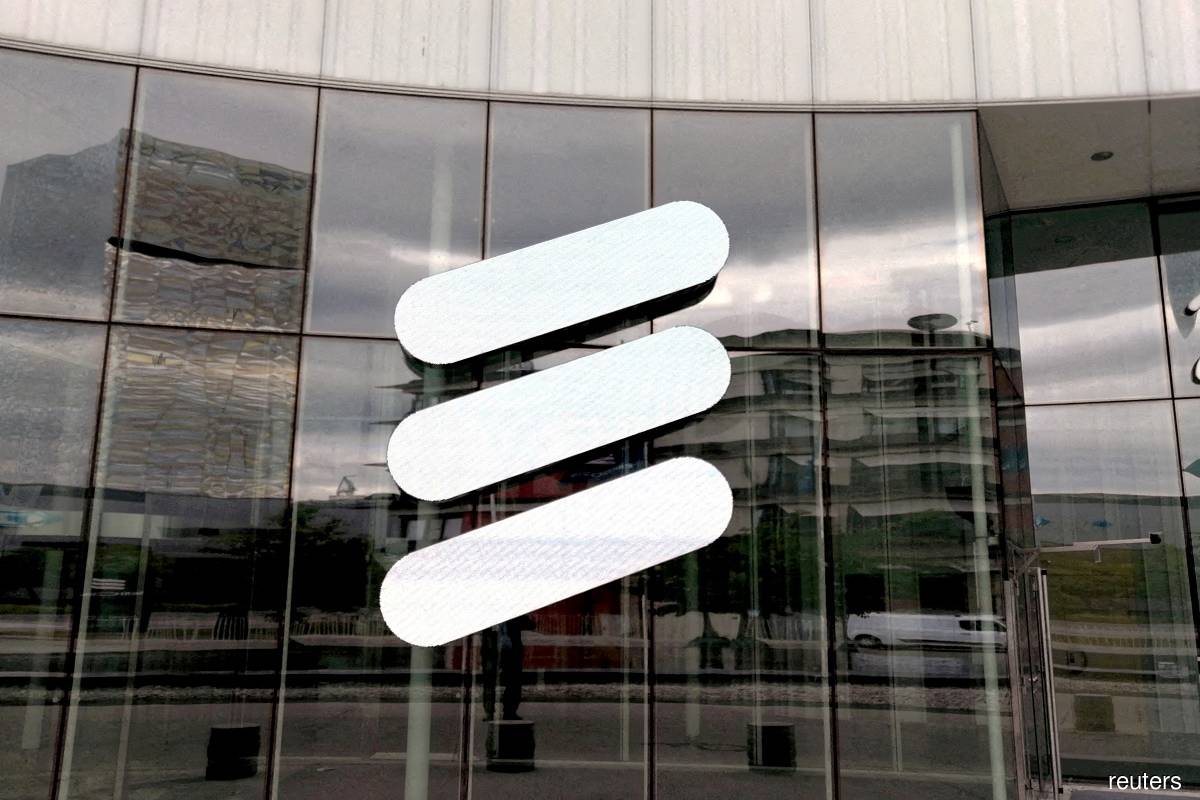 OSLO/STOCKHOLM (June 28): Ericsson said on Tuesday the closing of its US$6.2 billion Vonage acquisition was delayed to the end of July, from the first half of the year, due to a pending investigation by a US national security panel.

The Swedish telecom equipment maker agreed to buy cloud communications firm Vonage in all-cash deal in November, as part of its efforts to broaden its 5G portfolio.

But, since then, Ericsson has faced a bribing scandal in Iraq that has led to the US Department of Justice and the Securities and Exchange Commission (SEC) opening investigations against the company.

Several analysts had estimated that the probes could either delay getting approval for the deal from US regulators or even derail it.

The deal is currently under review by the Committee on Foreign Investment in the United States (CFIUS), an interagency panel that reviews foreign investments for potential national security risks.

"Given that the committee's review is ongoing, we cannot comment on any specifics," an Ericsson spokesperson said.

Ericsson also said both the companies were working closely with CFIUS and the deal has cleared all other requisite foreign and US regulatory approval requirements. The deal is one of the largest in Ericsson's history.