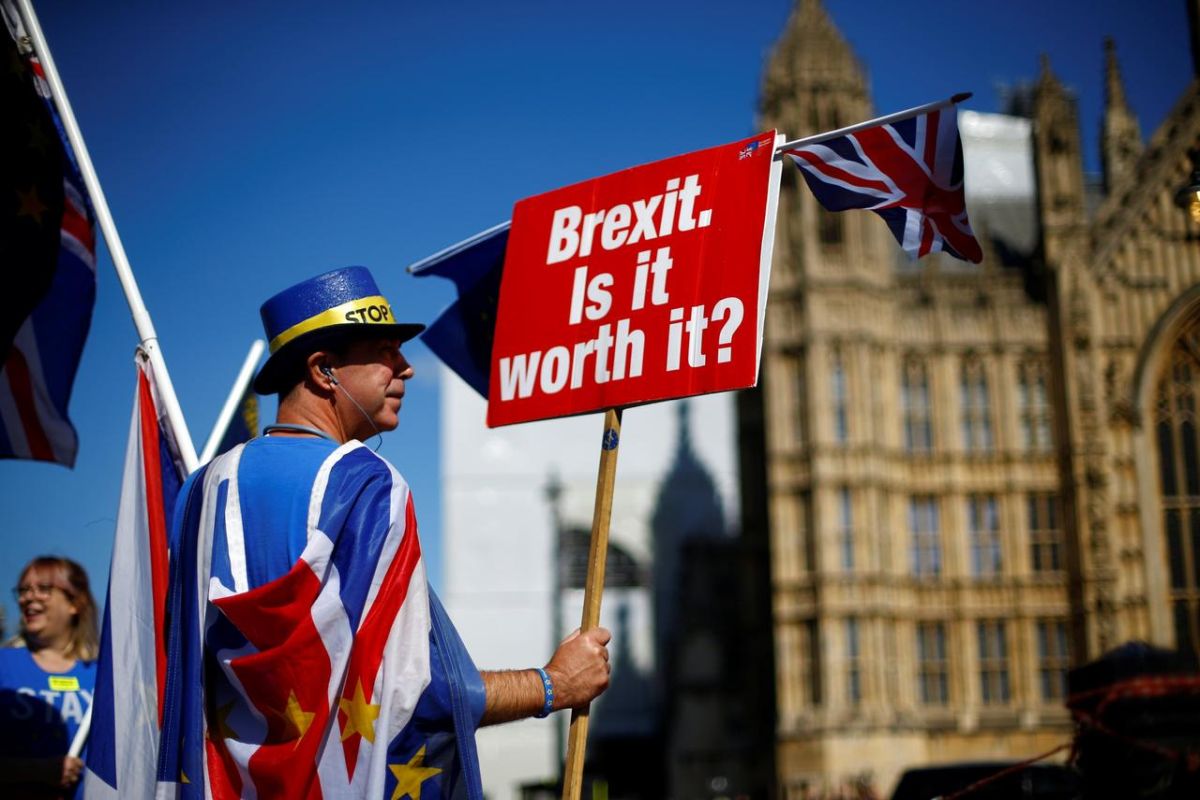 BRUSSELS (Nov 26): European Union assessments of whether to grant market access for banks and other financial firms from Britain will not be completed in time for January and stop-gap measures are being considered, an EU diplomat said on Thursday.

Britain's unfettered access to the EU under transition arrangements ends on Dec 31, leaving the City of London faced with being cut off from its biggest export customer.

The EU assessments are being made by the European Commission, which declined to comment, under the bloc's system of direct financial market access known as equivalence.

"The European Commission told member states on Thursday that the equivalence decisions won’t be ready from January 1," said the EU diplomat, who took part in the closed-door briefing.

"They are now looking at how to handle the gap," said the person, who spoke on condition of anonymity given the sensitivity of the discussions.