EU may clear semiconductor state aid but with safeguards 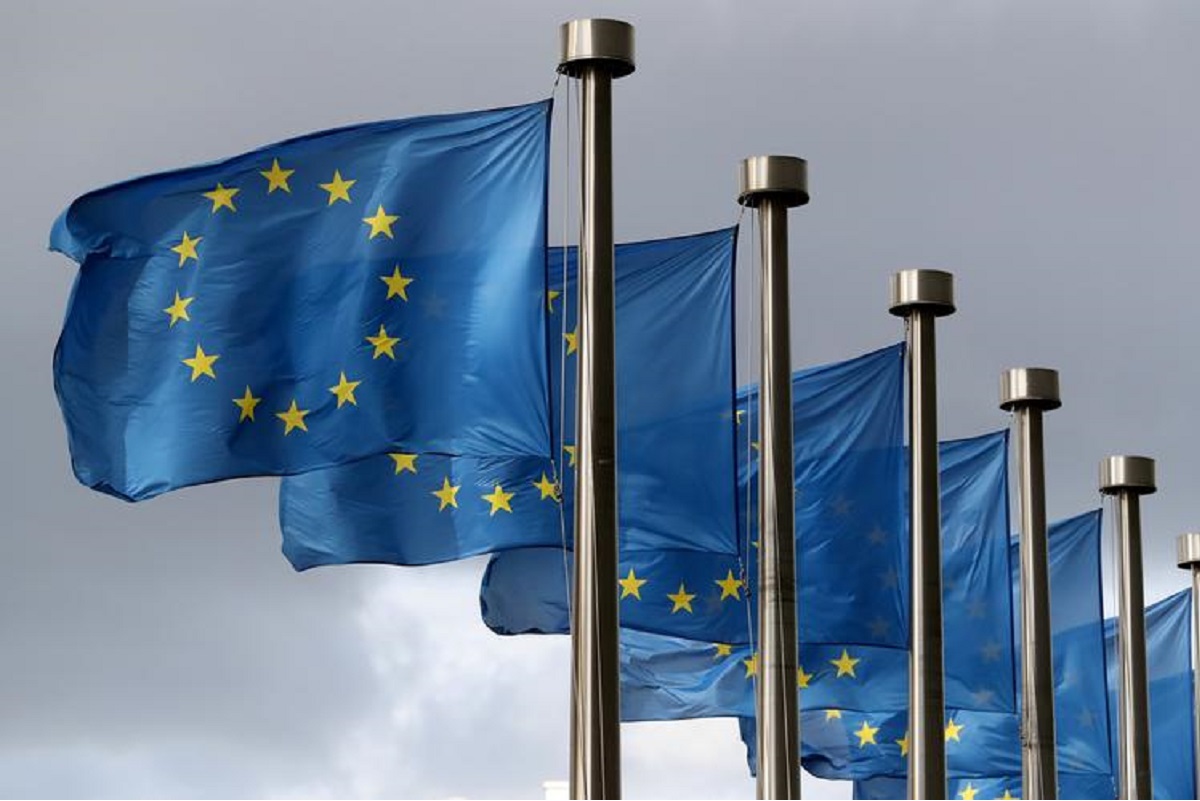 BRUSSELS (Nov 18): The European Union may approve state aid to fund new semiconductor production in the bloc, its competition chief said on Thursday, while resisting calls by France and others for a no-holds-barred approach to subsidies.

From delayed car deliveries to a supply shortfall in home appliances and costlier smartphones, businesses and consumers across the globe are facing an unprecedented shortage in semiconductor microchips which is hurting the EU in particular due to its reliance on Asian chips and diminished share in the supply chain.

"The Commission may consider approving public support to fill possible funding gaps in the semiconductor ecosystem for the establishment in particular in Europe of first-of-its-kind facilities," Margrethe Vestager told the European Parliament.

The Commission, which oversees antitrust policy in the 27 EU countries, would seek to ensure such support was subject to strong competition safeguards and that the benefits were shared widely and without discrimination across the European economy so as not to disadvantage smaller EU nations.

The US last year announced its CHIPS for America Act aimed at boosting its ability to compete with Chinese technology, while the EU plans to adopt its own chips act meant to foster state-of-the-art chip production in the bloc in 2022.

However, hurdles to building up Europe's chip capability include getting access to rare earth minerals outside the bloc and reluctance by companies to make hefty investments unless they can run the plants at full capacity to boost returns.

The European Commission extended looser state aid rules for virus-hit companies for six months to June 2022 in a bid to slowly wean them off more than 3 trillion euros (US$3.4 trillion) provided by governments across the European Union.

The so-called temporary framework, adopted in March 2020, was due to have expired by the end of the year.