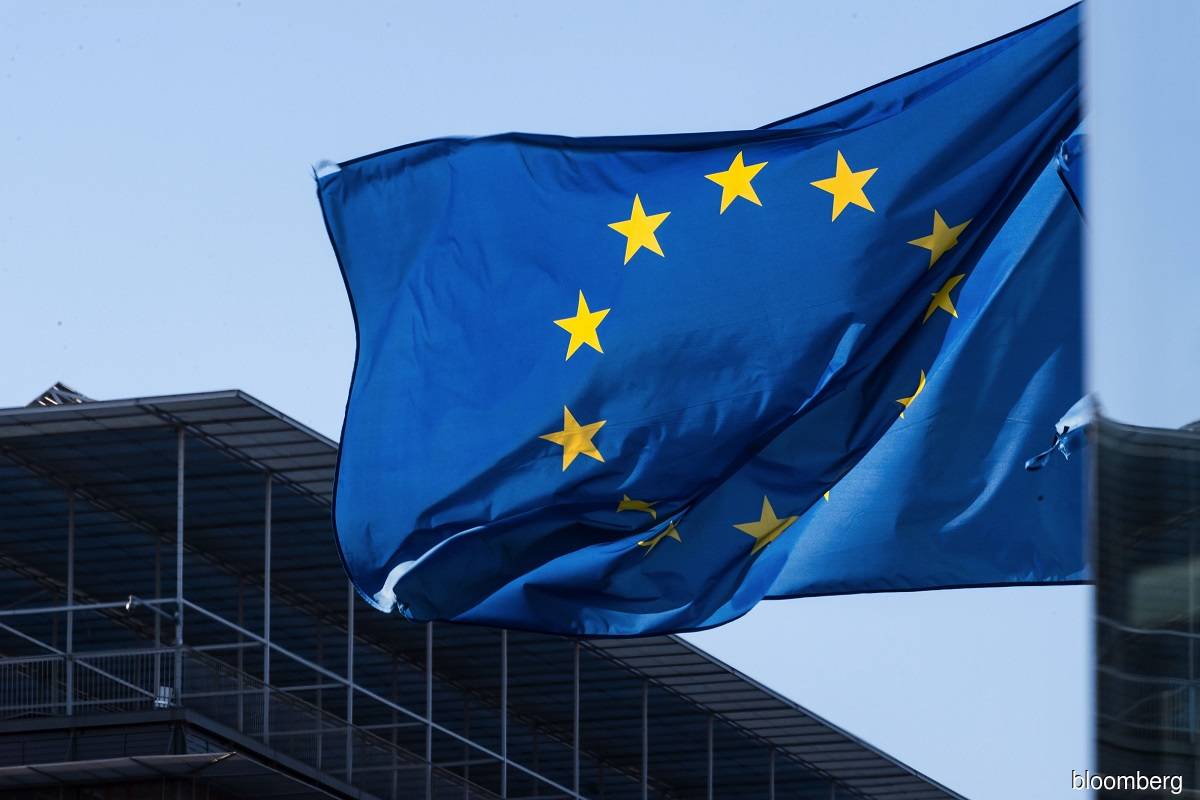 BRUSSELS (July 5): The European Union wants to increase the number of deep-tech start-ups in Europe by attracting €45 billion (US$47 billion) in private money and making it easier for founders to keep control of a firm once it goes public.

The EU Listing Act, which is set to be put forward in the second half of this year, will allow "founders and families to retain control post-listing, while raising a larger amount of funds and enjoying the benefits associated to listing", according to a draft of a new digital innovation strategy seen by Bloomberg News.

The EU has far fewer deep-tech firms than the US and China. The Commission attributed this to the "fragmented and risk-averse nature" of venture capital markets in Europe, while traditional bank products like loans play a bigger role in financing start-ups than alternative resources like equity funding.

"Europe needs to draw in institutional investors to invest in deep-tech innovations," Mariya Gabriel, the commissioner in charge of research and innovation said last week at a European Innovation Area Summit. "Increasing the proportion of European capital invested in innovative companies and start-ups is one of our main objectives. This can result in companies relocating their corporate headquarters to Europe."

The Commission's strategy to be unveiled on Tuesday includes:
• A Listing Act to simplify listing requirements for companies, which may also propose countries across the EU match their regulation regarding dual-class share structures. At present, every stock exchange in Europe sets its own rules.
• Allowing countries to use state aid for testing and experimentation infrastructure.
• "Regulatory sandboxes", so start-ups can experiment with more flexible regulations, with a specific test bed focused on renewable hydrogen and commission-backed artificial-intelligence experimentation facilities.
• Creating a working group to help start-ups offer stock options to new employees.

The EU is also "losing the global race for talent", the Commission wrote in the draft, with researchers and academics moving to the US. The Commission will launch a talent initiative to find one million people to work in deep tech, backed by €20 million from the EU budget to be topped up with more money from public and private organisations. The Commission will also launch talks with EU countries to attract talent from third countries, especially by making it easier to obtain start-up visas.

There is also a "gap" in the amount of innovation in larger, wealthier regions compared to their smaller, poorer European counterparts. The commission wants to create "deep-tech innovation valleys" to ensure regions across the bloc benefit from the commission's innovation plans. The bulk of the funds, approximately €10 billion, will come from the European Regional Development Fund. Another €170 million will come from the EU budget's research and cohesion funds.

Few women are represented in deep-tech start-ups, the Commission wrote. Female-led tech start-ups raised only 1.7% of capital in European VC markets in 2020, citing Atomico's 2021 State of European Tech report. The Commission will launch a number of initiatives to address this including a gender and diversity index to collect data on women and under-represented groups.