Euro falls to lowest since 2002 on concerns over energy prices 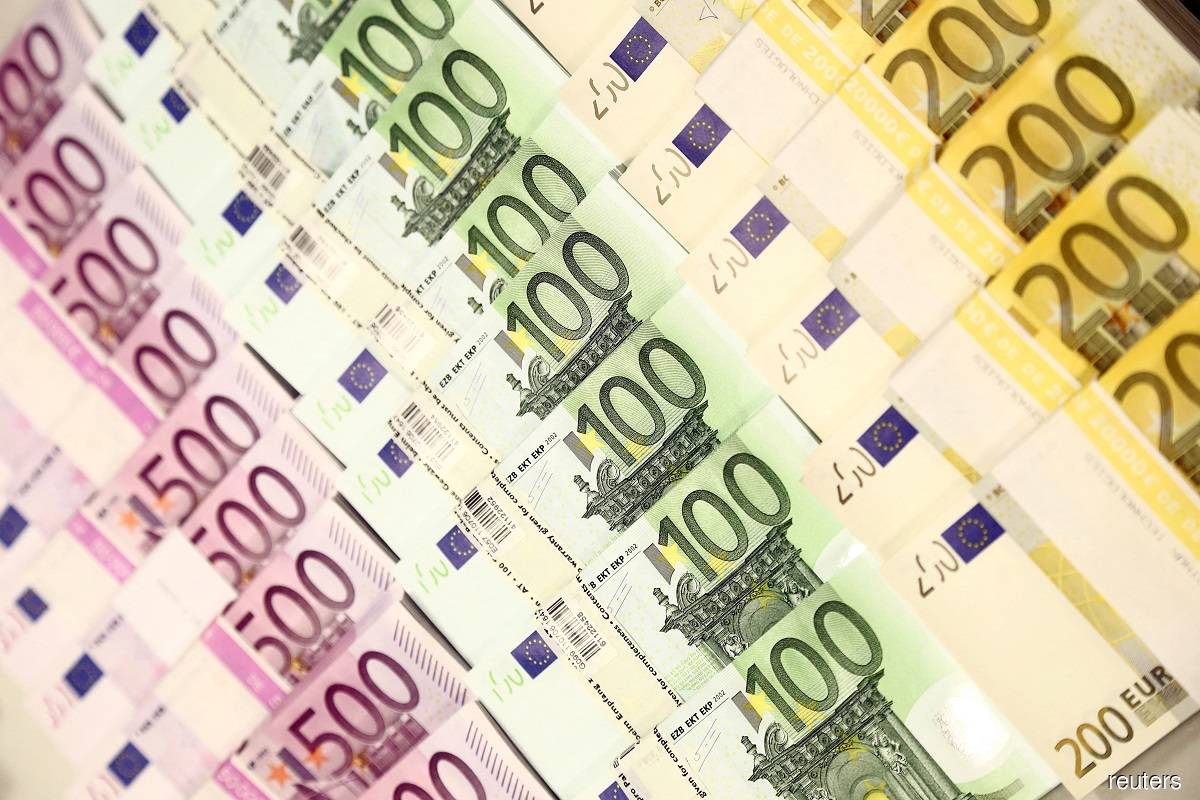 MILAN (July 6): The euro tumbled to a new two-decade low on Wednesday as fears over rising energy prices and potential shortages cast a long shadow over the bloc's economy, while demand for safe-haven assets drove the dollar to fresh 20-year highs.

All oil and gas fields that were affected by a strike in Norway's petroleum sector are expected to be back in full operation within a couple of days, Equinor said on Wednesday.

Meanwhile, Goldman Sachs raised its natural gas price forecasts, saying that a complete restoration of Russian gas flows through Nord Stream 1 was no longer the most likely scenario.

Analysts expect a quick resurgence in oil prices as supply tightness persists and as front-month spreads have held up despite Tuesday's price fall.

"It is not only the threat of non-delivery [of gas] that is weighing on the euro," Moritz Paysen, forex and rates adviser at Berenberg, said.

"The already high energy costs are a burden. Energy costs in Europe are many times higher than in the US," he added.

Eurozone consumers cut spending on food, drinks, and tobacco for the second straight month in May amid a spike in prices, according to estimates from the European Union statistics office Eurostat released on Wednesday.

The divergence between central banks' tightening cycles across the Atlantic remained in investors' focus.

"The big question is whether this deterioration in growth prospects is enough to curtail tightening cycles — especially that of the Fed (Federal Reserve)," ING analysts said.

They reckon the forex market will consolidate the current levels on Wednesday ahead of Federal Open Market Committee minutes from its June meeting, due at 1800 GMT.

"The general view that the Fed might ultimately have more opportunity than many other central banks to continue policy normalisation," Unicredit analysts said.

The euro dropped to its lowest level against the Swiss franc since the Swiss National Bank abandoned its currency cap in 2015.

"In the current circumstances, the traditional safe haven currencies of the US dollar, Swiss franc and yen appear set to continue to outperform in the near term," MUFG analysts said.

Yen gained a little support from some safety bids after Japanese households' inflation expectations strengthened in the three months to June, with the ratio of homes expecting price rises over the coming year hitting the highest level in 14 years.

Bank of Japan has said it would not withdraw monetary stimulus because inflation is due to soaring fuel and raw material costs blamed on the Ukraine crisis and will likely prove temporary.