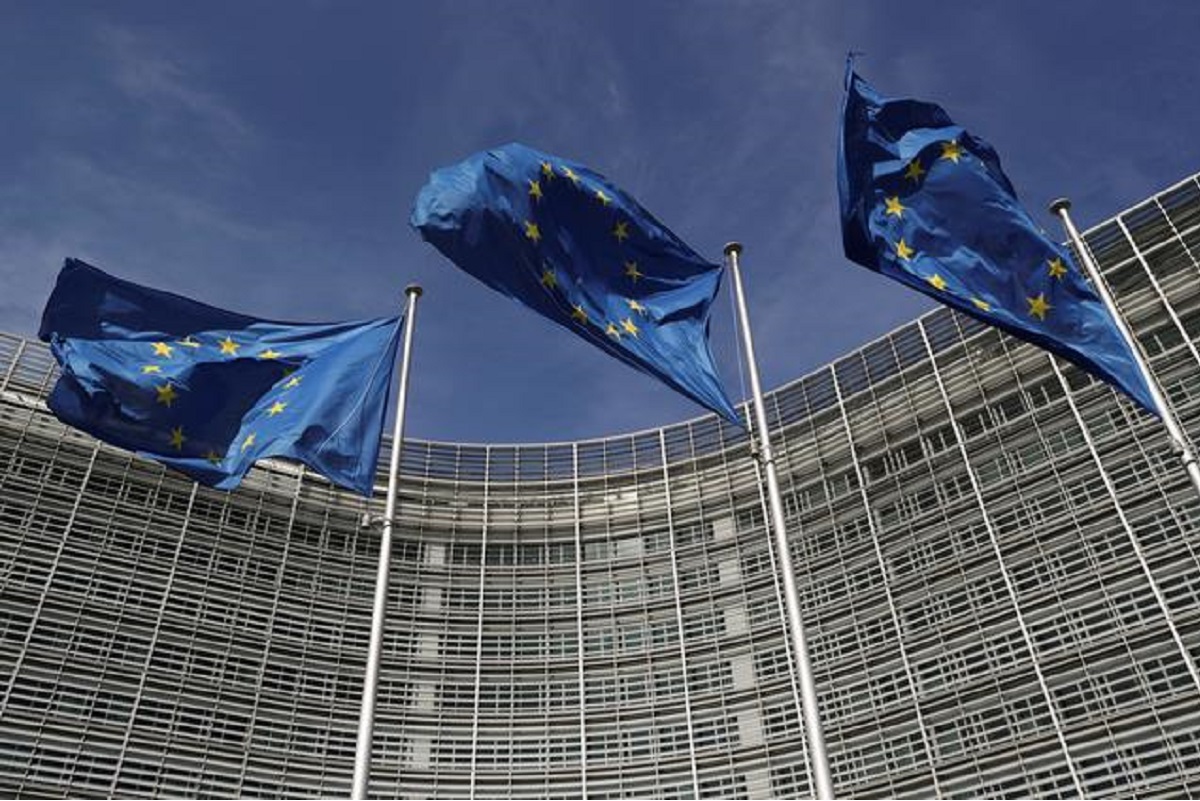 BRUSSELS (July 30): The euro zone economy grew faster than expected in the second quarter, pulling out of a recession caused by the Covid-19 pandemic as curbs to stop the virus were eased, while inflation shot past the European Central Bank's 2% target in July.

The European Union's statistics office Eurostat said on Friday that its initial estimate of gross domestic product in the 19 countries that use the euro currency was growth of 2.0% quarter-on-quarter and 13.7% year-on-year.

Economists polled by Reuters had expected a 1.5% quarterly and a 13.2% annual increase.

Among the outperformers were the euro zone's third and fourth largest economies, Italy and Spain, with quarterly growth respectively of 2.7% and 2.8%. Portugal's tourism-heavy economy expanded by 4.9%.

The euro zone has suffered two technical recessions — defined as two quarters of contraction — since the start of 2020, with coronavirus curbs hitting most recently in the period spanning the end of 2020 and the start of 2021.

The zone's GDP was largely dragged down in the first three months of this year by weakness in Germany where a lockdown from November had curbed private consumption.

Europe's largest economy returned to growth in the second quarter, but at 1.5% quarter-on-quarter, it was less strong a rebound than expected.

The French economy, the euro zone's second largest economy, grew by 0.9%, just ahead of forecasts, with a third lockdown gradually being eased from May.

However, many euro zone countries are facing new waves of infections with the more transmissible Delta variant.

Figures on Thursday showed the US economy grew at a slower than expected 6.5% annualised rate in the second quarter, pulling GDP above its pre-pandemic peak, as massive government aid and vaccinations fuelled spending on goods and services.

Eurostat also said euro zone inflation accelerated to 2.2% in July, the highest rate since October 2018, from 1.9% in June and above the mean expectation of economists of 2.0%.

Without the volatile energy and unprocessed food components, or what the European Central Bank calls core inflation, prices rose 0.9% year-on-year, the same as in June. Economists had expected a dip to 0.7%.

The figures are unlikely to worry ECB policymakers, who have already warned of a temporary spike in inflation and made clear they would not adjust policy as the one-off factors behind the rise, such as higher oil prices, are likely to fade next year.

Indeed, the ECB even promised a longer period of easy policy when it unveiled a new strategy earlier this month, as inflation beyond this spike is likely to languish below its target for years to come.

Eurostat also said that euro zone unemployment fell in June to 7.7% of the workforce, or 12.517 million people, from an upwardly revised 8.0% in May, or 12.940 million people. Economists had expected a jobless rate of 7.9%.