Examination-in-chief of ex-1MDB CEO to be completed today 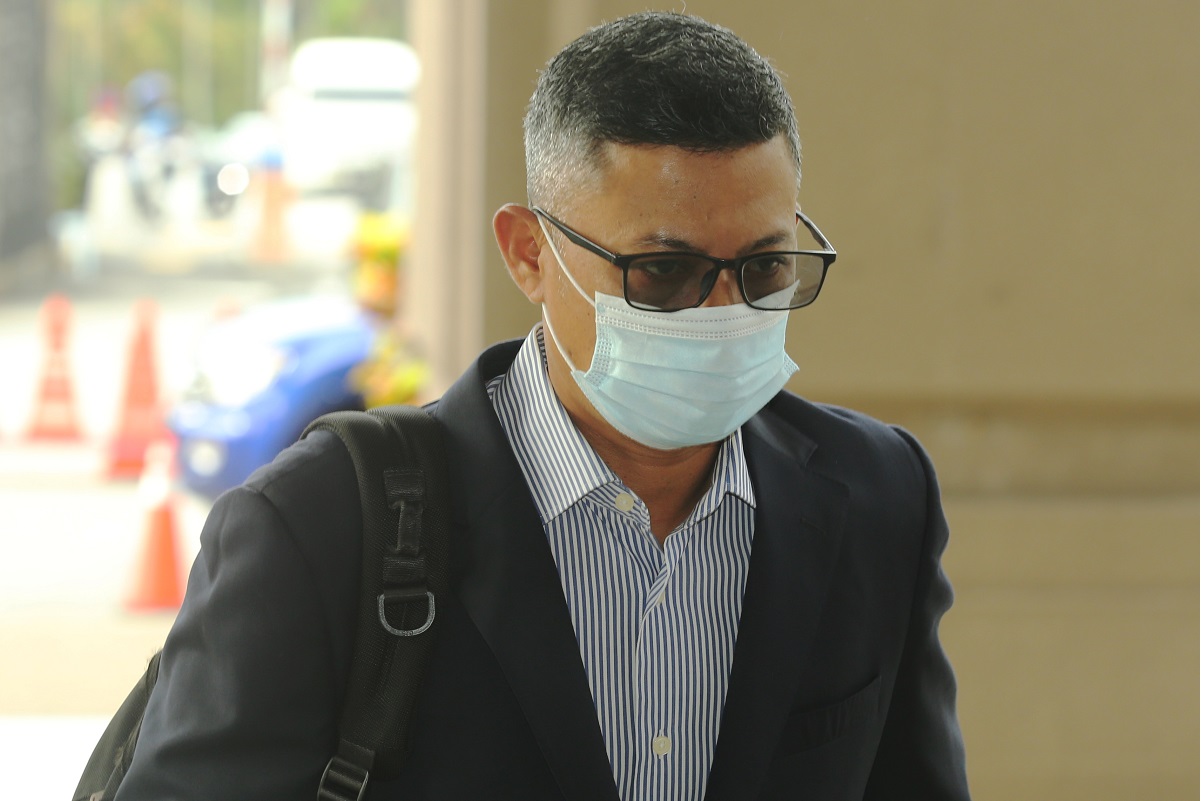 Mohd Hazem, who is the 10th prosecution witness, has about 20 more pages to go out of his 110-page witness statement as he testified against Najib in the trial, which is also known as the 1MDB-Tanore trial.

On Tuesday (Sept 15), it was reported that Mohd Hazem had alleged that Najib had pressured him to request audit firm KPMG to conclude the audit of 1MDB’s financial statements for 2013 despite certain irregularities that it found.

This was due to the fact that KPMG had found out that Najib, as 1MDB’s shareholder, was aware of 1MDB’s bogus investments in Brazen Sky Ltd, a company incorporated in the British Virgin Islands by Low Taek Jho, according to Mohd Hazem.

The trial resumes this morning.