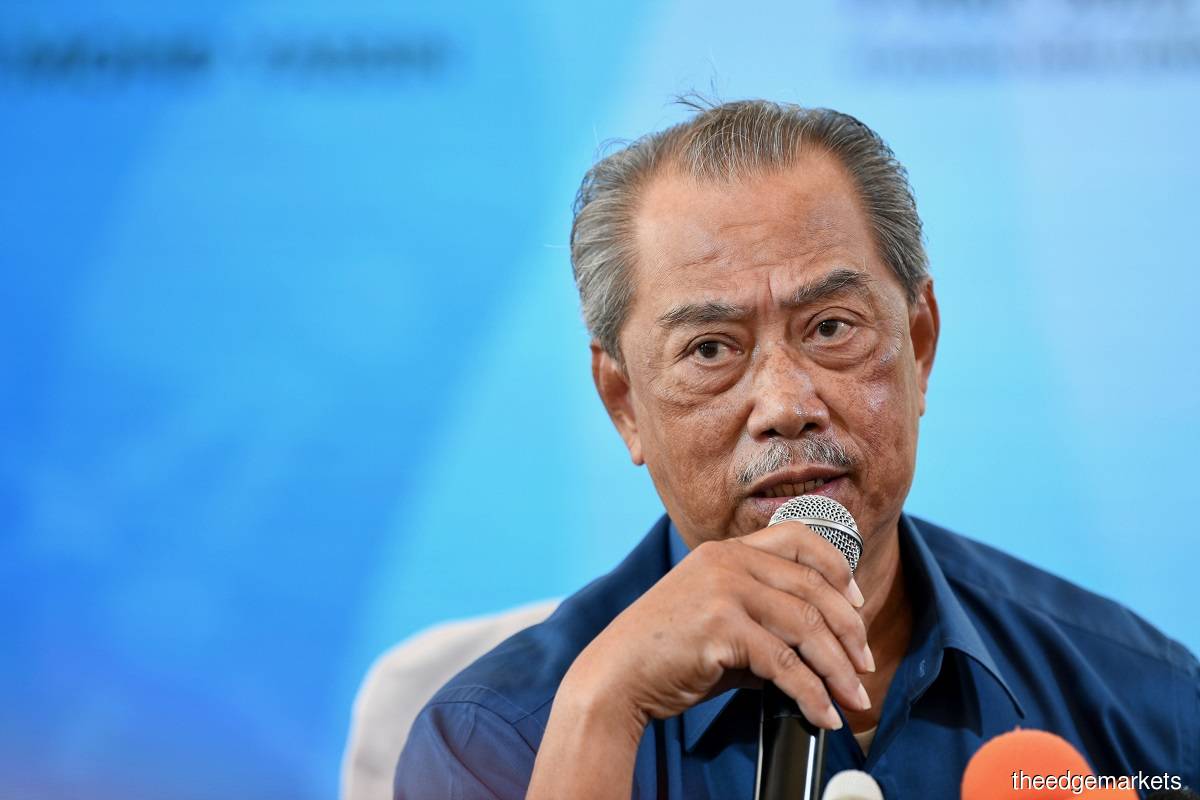 KOTA BHARU (July 2): The establishment of a recovery council in every state should be expedited to ensure the smooth running of efforts to restore the economy involving the cooperation of the federal and state governments, said National Recovery Council (MPN) chairman Tan Sri Muhyiddin Yassin.

He said the council should be headed by the Menteri Besar or chairman of the state committee that is responsible for economic matters at the state level.

“Matters related to the (state) administration and business fall under the jurisdiction of the state government or local authorities (PBT), and not the federal government.

“The state governments should also take the necessary steps to resolve various issues as well as provide assistance and support to those affected, such as traders, especially Bumiputera entrepreneurs in small and medium enterprises,” he said.

He said this at the MPN Chairman’s Dialogue Session with non-governmental organisations in Kelantan here on Saturday (July 2), which was also attended by Minister in the Prime Minister’s Department (Economy) Datuk Seri Mustapa Mohamed.

Muhyiddin was previously reported as saying that the Cabinet had agreed to set up a recovery council in every state to speed up economic recovery following the Covid-19 pandemic.

Elaborating, Muhyiddin said if such issues are not given due attention, there will be a huge impact including the increase in the country’s poverty rate.

In fact, he said many families have slipped from the M40 group to the B40 group due to the Covid-19 pandemic.

The number of people, especially Muslims as well as Bumiputera from Sabah and Sarawak, falling into poverty as a result of Covid-19 had also increased, he added.