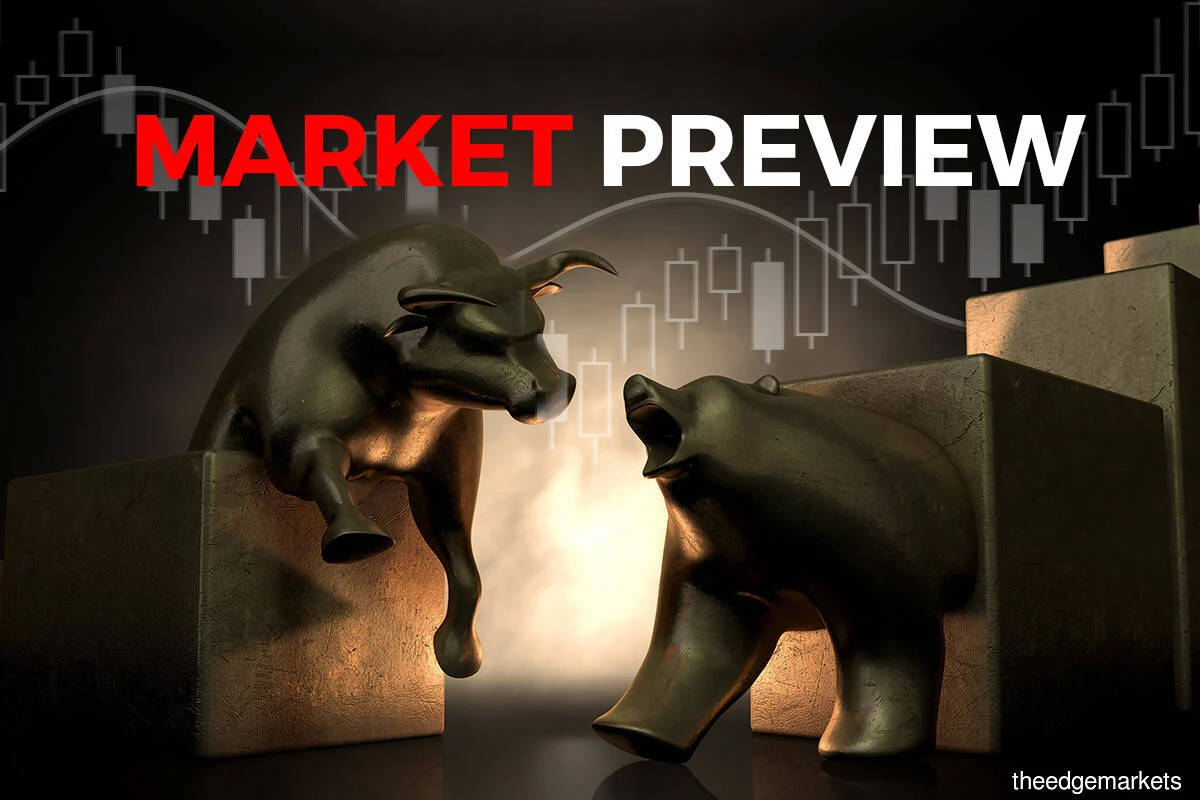 In a traders’ brief on Thursday (March 31), HLIB however said the downside risk is likely to be well-cushioned by: i) persistent foreign net inflows; ii) high crude oil and CPO prices; iii) Malaysia’s shift into endemic phase and reopening of international borders on April 1; and iv) a possible “election rally” on the horizon.

In its daily bulletin on Thursday, the research house said the cautiousness remains with the lingering geopolitical and cost-push concerns keeping market players wary.

It said as a result, sentiments are likely to stay guarded and the key index is poised to drift further.

“This also makes the 1,600 level a significant hurdle to clear over the near term as fresh buying is still anemic and is likely to remain so until a new direction is found.

Inter-Pacific said that similarly, the lower liners and broader market shares are on a drifting mode due to the lack of direction.

“With market interest staying largely moribund, most of these stocks are also likely to remain on a sideway-to-lower trend for the time being,” it said.