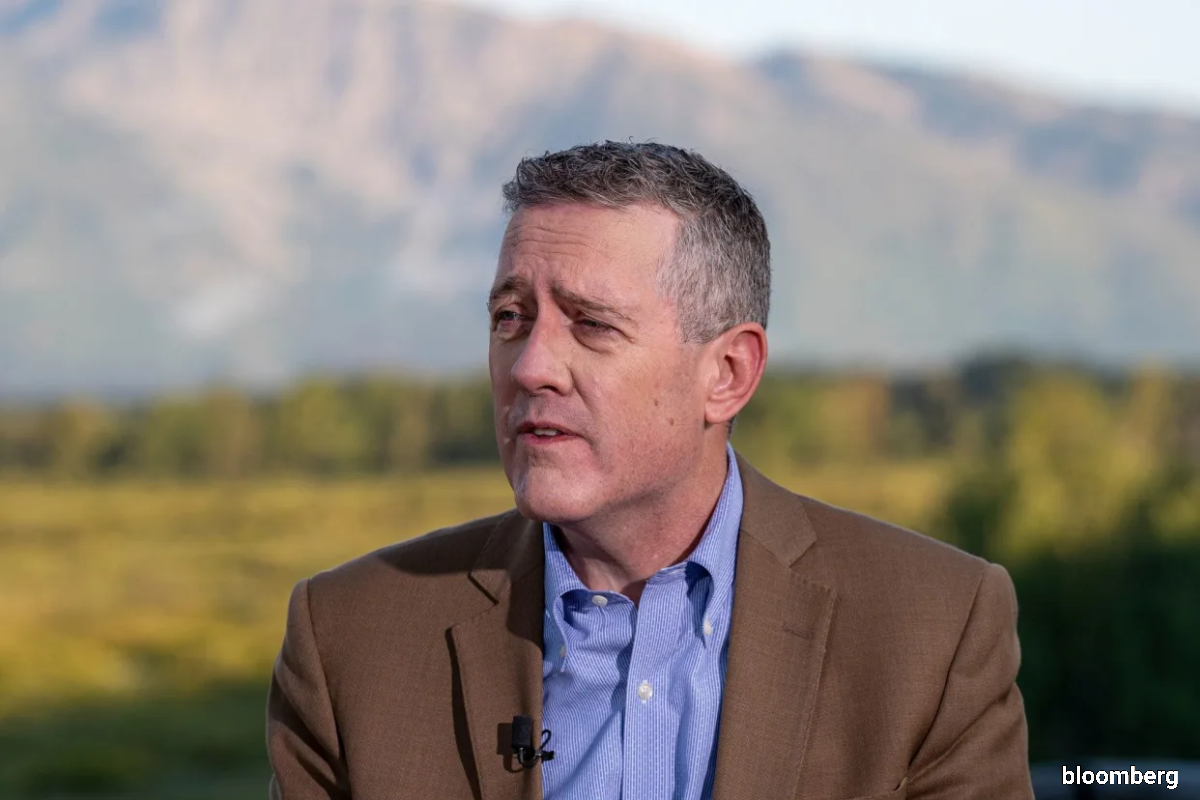 (Nov 30): Federal Reserve Bank of St Louis president James Bullard repeated his call for additional interest-rate hikes to a level that will restrict economic growth, which he said sets the stage for a return to more ordinary monetary policy in 2023.

“The policy rate has not yet reached a level that could be considered sufficiently restrictive,” Bullard said in an article posted online on Tuesday, saying estimates show a rate of at least 4.9% would be needed.

“The policy rate will eventually reach a level the FOMC judges sufficient to put meaningful downward pressure on inflation,” Bullard wrote, referring to the Federal Open Market Committee. “From there, the FOMC can adjust the policy rate up or down depending on incoming data without first having to get it from near zero up to a level considered appropriate for the inflation environment.”

Bullard on Monday said financial markets are underestimating the chances that policymakers will need to be more aggressive next year in raising interest rates to curb inflation.

Fed officials have signalled they plan to raise their benchmark rate by 50 basis points at their final meeting of the year on Dec 13-14, after four successive 75-basis-point hikes which have lifted it to a 3.75% to 4% target range.