FGV: No hike in cash received by chairman, he just gets a company car now 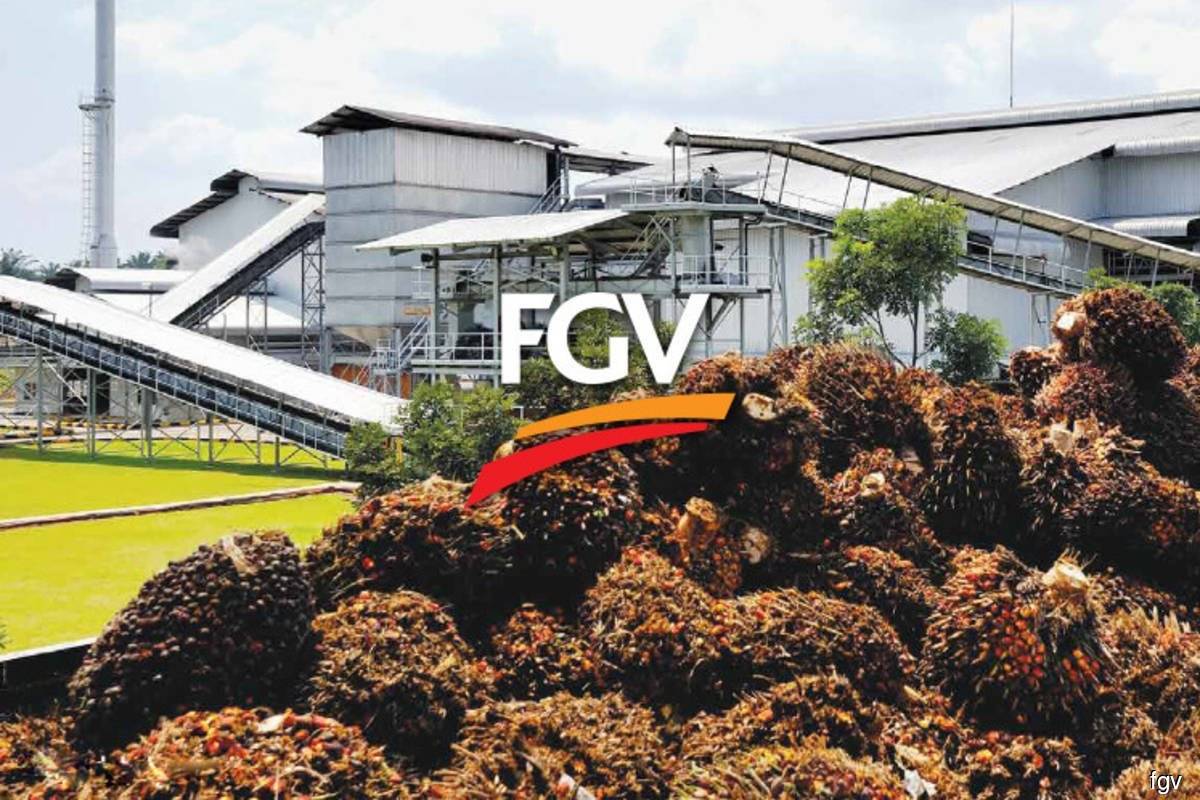 KUALA LUMPUR (June 27): Amid criticism over the sharp increase in the remuneration of its non-executive directors, FGV Holdings Bhd clarified on Monday (June 27) that it had earlier this year appointed an independent consultant to conduct a review and benchmarking on the remuneration.

The plantation giant said its board was advised by the independent consultant that the car allowance accorded to the non-executive chairman Datuk Dzulkifli Abd Wahab be replaced with the provision of a company car.

This was because the car allowance is not reflective of market and sectorial norms, as companies do not generally monetise the provision of a company car benefit in the form of allowances, said FGV in a statement.

“Datuk Dzulkifli Abd Wahab intends to use an existing car belonging to a subsidiary company to be the company car, with an annual budgeted expense of not more than RM180,000 as approved at the AGM,” the group said.

At FGV's annual general meeting on June 23, shareholders approved a resolution to raise the annual board fees of the non-executive chairman by 60% to RM480,000, from RM300,000.

In its statement, FGV noted that Dzulkifli had agreed to waive his additional fees as chairman of FGV's Board Sustainability Committee until the next AGM, amounting to RM40,000 per annum, and meeting allowances of RM2,000 per meeting.

It further noted that Dzulkifli did not utilise his entitlement for benefits relating to entertainment allowance, club membership and personal bodyguard.

FGV received flak from the public after it tabled the resolutions relating to the fees and benefits of the non-executive chairman and directors at its June 23 AGM.

The group — which recently reported its best result since its debut on Bursa Malaysia in 2012 — said in its statement that the non-executive chairman’s fees was reduced from RM600,000 to RM300,000 in 2019, together with some abolishment and reduction in certain benefits.

It also highlighted that it had contributed RM11.2 million last year to assist Felda settlers by channelling the fund to Yayasan Felda, which helps fund a number of charitable causes and initiatives focused primarily on education, healthcare and other philanthropic causes.

“Aside from this, the contribution also goes to programmes like Waqaf Felda and zakat for the community welfare,” Dzulkifli was quoted as saying.

Felda, or the Federal Land Development Authority, owns 81% of FGV.