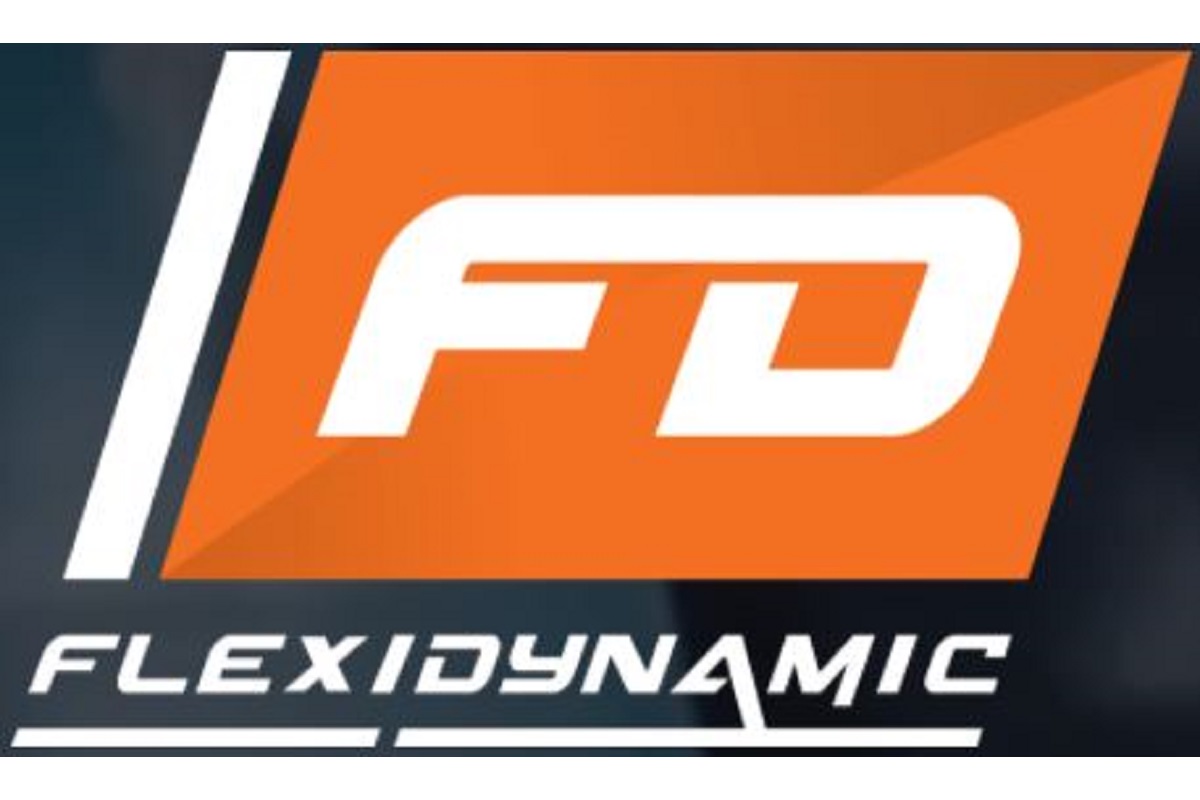 In a statement today, Flexidynamic said under the agreement, M&A Securities will be appointed its principal adviser, sponsor, underwriter, and placement agent to underwrite a total of 18.45 million of its shares.

Meanwhile, M&A Securities managing director of corporate finance Datuk Bill Tan said the IPO exercise would give Flexidynamic the opportunity to grow in its specialised industry.

"The underwriting agreement is another step closer for Flexidynamic to the IPO, as the resources provided through the IPO proceeds will give it the opportunity to expand its business capabilities," he added.