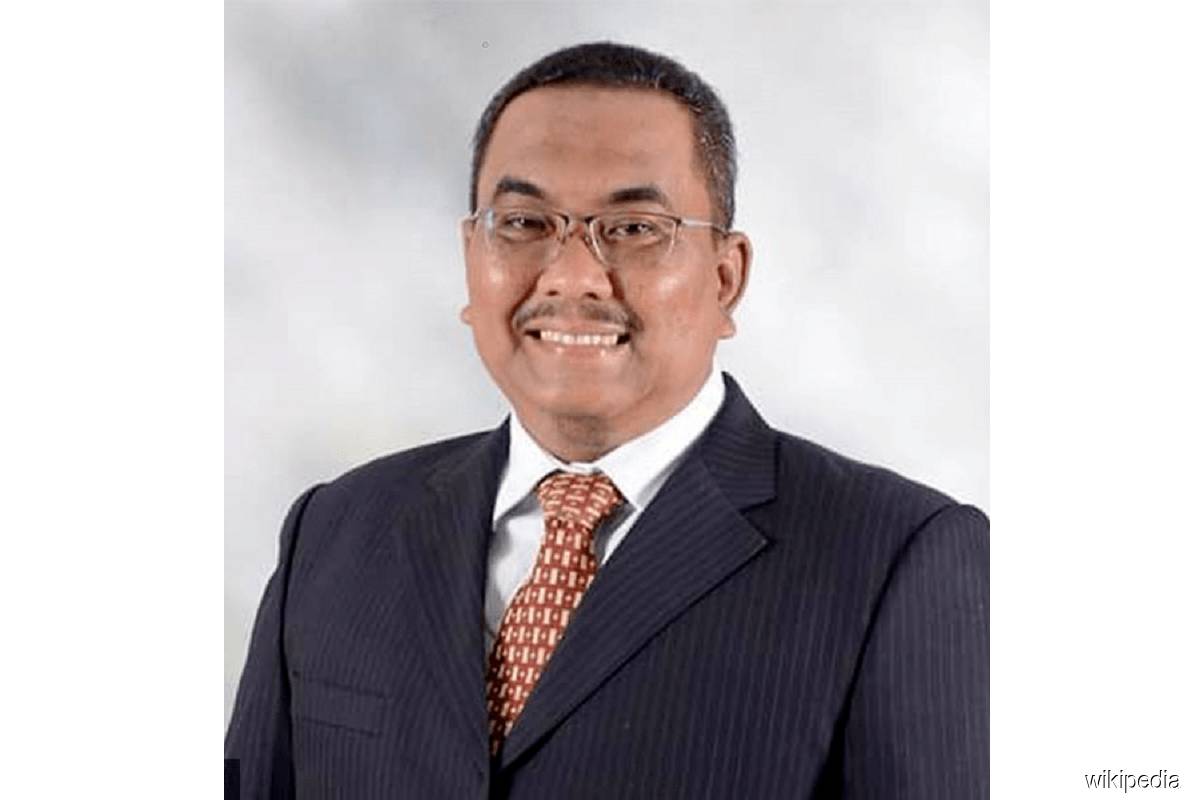 ALOR SETAR (July 5): Kedah Menteri Besar Datuk Seri Muhammad Sanusi Md Nor wants areas that are critically affected by the current flood in Baling to be declared as Level I or II emergency response to speed up operations by state and federal agencies in rendering the necessary assistance.

He said according to the MKN20 directive, the power to declare the emergency response (Level III) is that of the prime minister on the advice of the Central Disaster Management Committee.

“For Level I emergency response, it can be declared by the district officer as the director of the district disaster management committee.

"Expenditure due to emergencies will make it easier for the agencies concerned to expedite the necessary action to repair the damaged infrastructure and restore the basic needs and facilities of the people involved," he said in a post on his Facebook account on Tuesday (July 5).

However, he said the matter would be decided in the State Disaster Management Committee meeting to be chaired by Kedah state secretary Datuk Ammar Shaikh Mahmood Naim on Tuesday.

“At 10am, the district police chief as the director of operations of the District Disaster Management Committee will give a briefing on search and rescue operations.

"I was also informed that the fire brigade will also use a helicopter to survey the situation to give a clearer picture of the effects and cause of the disaster," he said.

Meanwhile, Muhammad Sanusi said he was informed by the Drainage and Irrigation Department that heavy rain in Baling caused river water to overflow.

He hopes that the affected victims would be patient in facing this test and that efforts are being made by all agencies to help them.