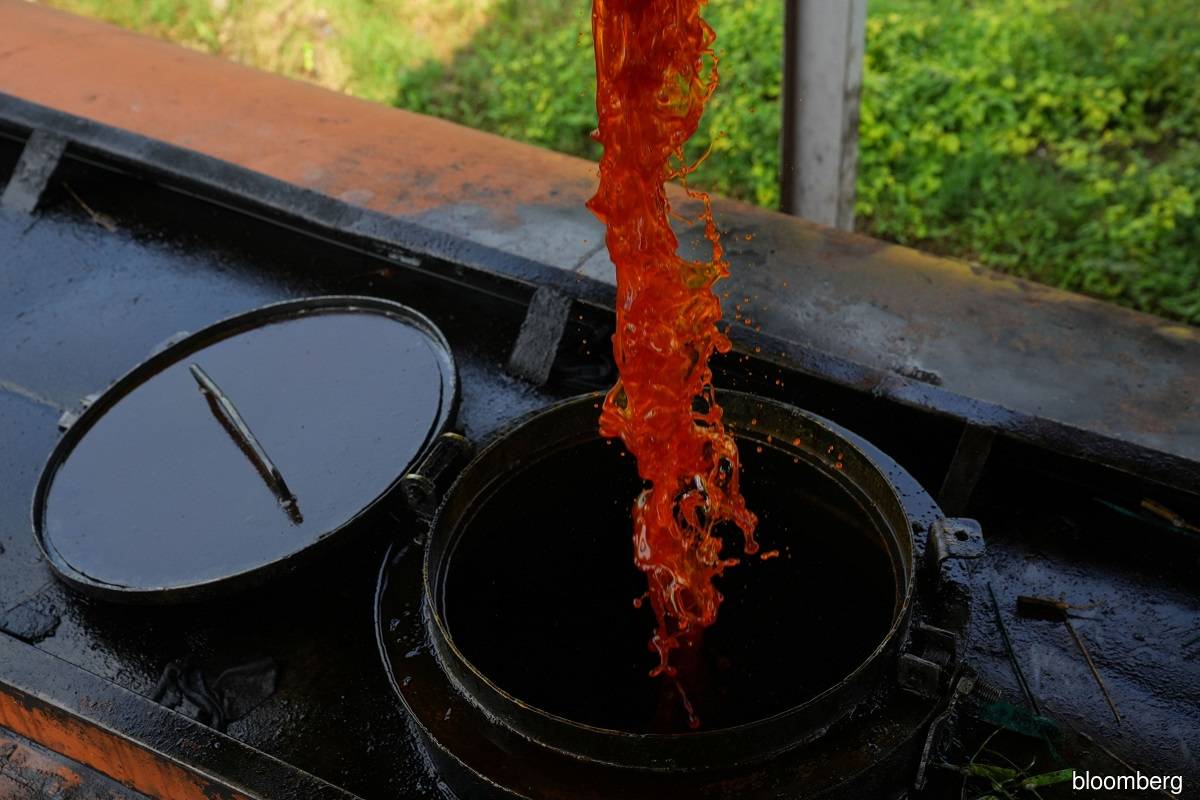 (July 6): Worries over surging global food costs are easing as prices of everything from cooking oils to wheat and corn tumble to the lowest levels in months on increasing physical supplies and as investors reduce their bullish bets on futures markets.

Palm oil, the world’s most consumed edible oil, has plunged about 45% from its record close in April to around the weakest level in a year, while wheat has slumped over 35% from an all-time closing high in March, and corn has dropped about 30% from its peak for the year.

Russia’s invasion of Ukraine in February choked supplies of grains and sunflower oil from the Black Sea, worsening existing shortages caused by extreme weather and supply-chain chaos. This sparked fears of a global food crisis, which would hit consumers in poorer nations particularly hard. Prices are now back to levels before the invasion.

Investors have been reducing net bullish positions in US markets as interest rates increase and the threat of recession looms larger. Their net bullish bets on soybean oil have shrunk to the smallest in 23 months, those on wheat are the lowest in four months, and on corn the smallest in eight months. Palm oil tumbled by as much as 11% to RM3,735 in Kuala Lumpur on Wednesday, leading the losses in farm commodities, before paring the plunge. Soybean oil, soybeans, corn and wheat extended or held the sharp declines posted in Chicago on Tuesday.

The slump in palm oil comes as top producer Indonesia ramps up exports after a ban, inventories rise in Malaysia and production enters the seasonal high cycle. Indonesia is encouraging exports to drain bloated local inventories, and the palm oil board says stockpiles may return to normal by the end of August. The plunge in fossil fuel costs will also cut demand for crop-based energy such as biodiesel. “Large losses in crude oil, a plunge in soybean oil and escalating palm oil export and production supply are hanging heavily” over the market, said Sathia Varqa, owner of Palm Oil Analytics in Singapore.

Still, the slump in prices may spur demand from top importers China and India, helped by lower duties. “The good news is that the crude palm oil reference price for Indonesia and Malaysia will be lower for August shipment, triggering a reduction in export taxes,” he said.

The huge US corn and soybean crops still have some way to go before they are assured, and the weather in the coming two months will be crucial. US Department of Agriculture data Tuesday after the close of trading showed conditions for corn and soybeans worsening more than analysts expected.

The United Nations is scheduled to issue its latest index of global food costs on Friday, and this may show a third month of declines from the record reached in March after the Russian invasion.