Food inflation gets a break as wheat, corn and soy oil tumble 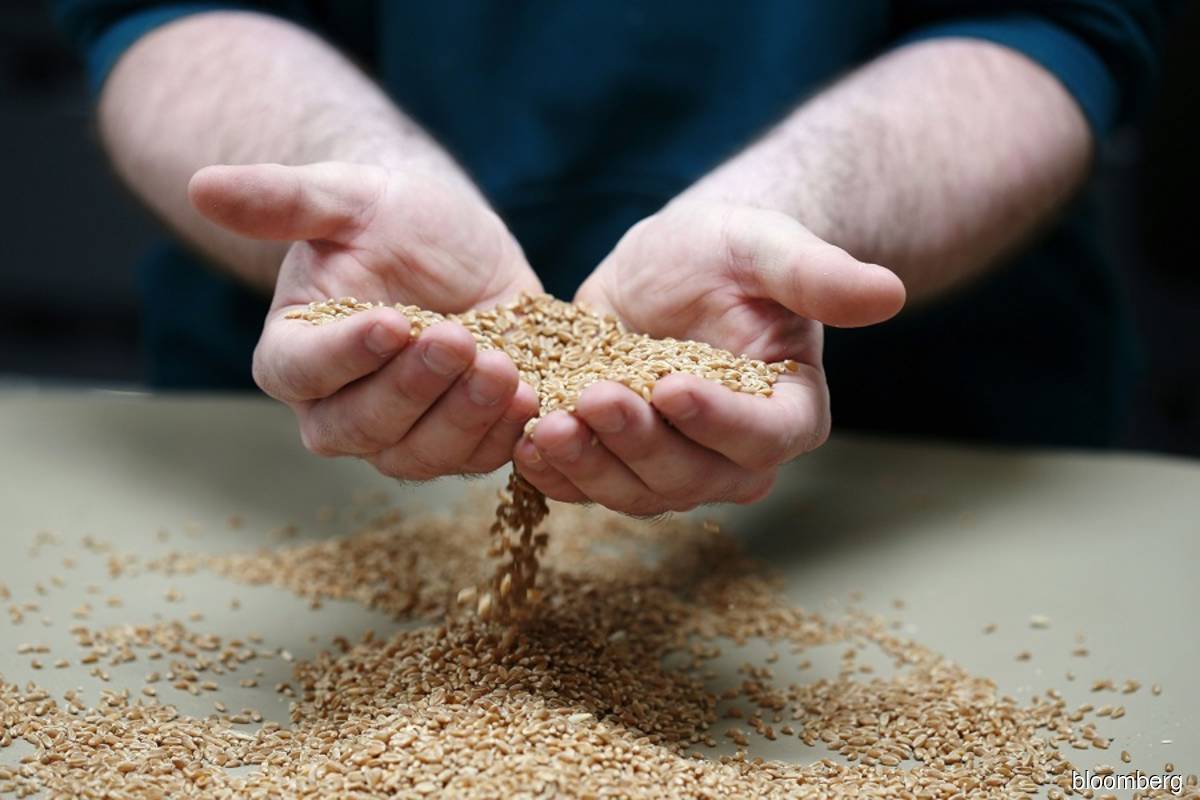 (July 1): Global food inflation looks set to slow as key farm commodities such as wheat, corn and cooking oils extend their slump to the lowest levels in months.

The latest catalyst is a report from the US Department of Agriculture, which raised its estimate for the area planted to corn in the world’s biggest producer this year. In wheat, fields seeded last fall are being harvested and supplies are coming onto the market, and for cooking oils, top producer Indonesia is ramping up exports after a ban.

While global grain supplies are still tight after extreme weather and the Russian war in Ukraine reduced exports, investors have shrunk their bullish bets because of a general aversion to risk assets as central banks increase interest rates to counter inflation.

Much depends on weather in the next two months in the US and Canada, the former a major grower of soybeans and wheat as well as corn and the latter a leading producer of wheat and canola. Global food costs may show a further drop from the record in March when the United Nations publishes its latest monthly price index next week.