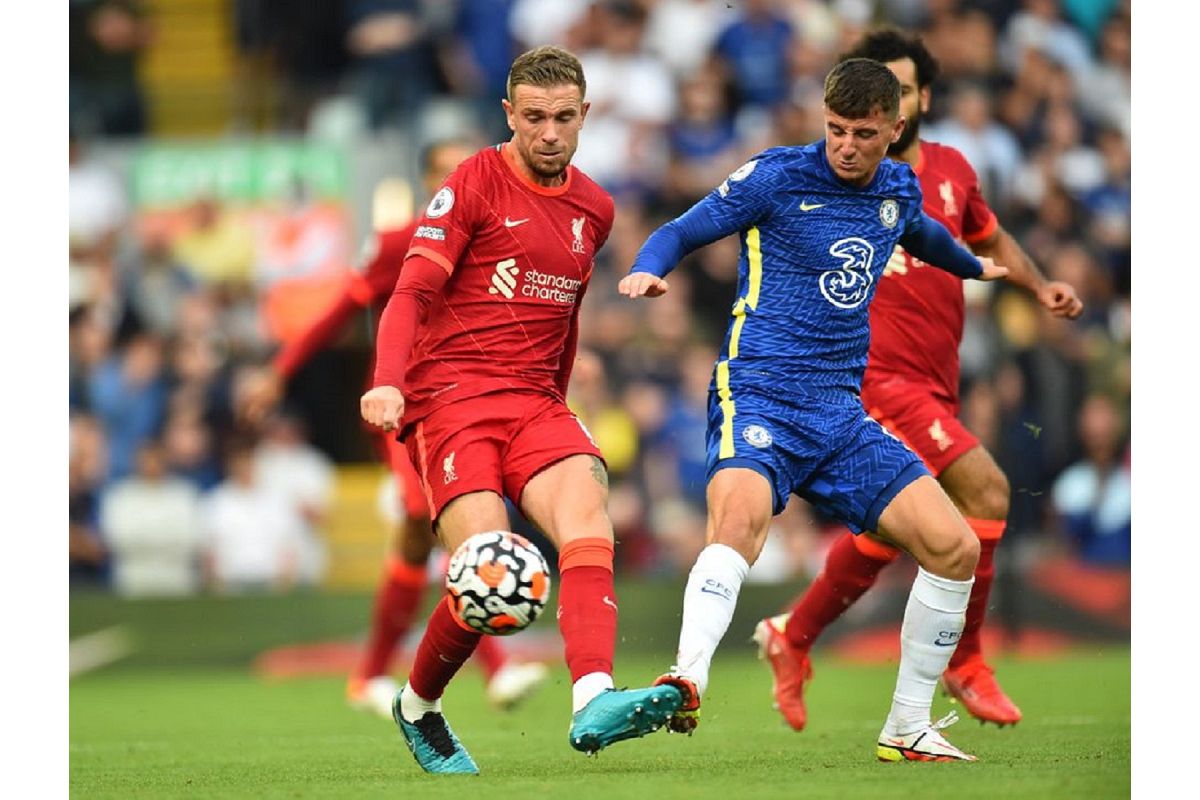 LONDON (Sept 28): When AC Milan host Atletico de Madrid in the Champions League on Tuesday evening, it will be a clash between Italy’s most successful team in Europe’s elite soccer competition and last year’s Spanish title winner.

For the financial world, it’s also a matchup between a hedge fund based in New York and a credit fund headquartered in Los Angeles. Elliott Management Corp took control of AC Milan in 2018 after Chinese owner Li Yonghong defaulted on debt obligations. Funds managed by Ares Management Corporation acquired a 34% stake in LaLiga champion Atletico in June.

They are two of the alternative investment firms awash with cash that have been gradually gaining a foothold in the world’s most popular sport. After billionaire soccer fans, petrodollars from the Middle East and a spate of Chinese purchases over the past two decades, private equity, credit vehicles and hedge funds now represent the latest wave of investors. The most recent example is Miami-based 777 Partners, which announced on Sept 23 it would purchase Italian club Genoa.

Some have loaned money to keep Europe’s most-storied clubs afloat. Others have purchased media rights, bought a stable of smaller teams or snapped up stakes in clubs as assets in peril. There’s even the Holy Grail of investing in an entire league, like CVC Capital Partners’s venture with Spain’s LaLiga announced last month.

European soccer has always been desperate for cash, but that’s grown more acute after the pandemic kept crowds away from stadiums and left some of the continent’s biggest and most successful clubs with eye-watering debt. It was a catalyst behind the failed breakaway Super League in April that JP Morgan Chase & Co had planned to back.

The serial risk is that soccer has a rather ugly business model, and many investors have failed in an industry riddled with debt, inflated player salaries and at the mercy of politics and febrile fans.

Returns also aren’t guaranteed because of the threat of demotion from a league if the team doesn’t perform well enough. That raises a large question mark for US investors over whether European soccer will ever be able to reach the valuations of American sports franchises. “Investments in single clubs are only opportunistic,” said Nicolas Blanc, founder of Sport Value, a consultancy and financial services firm in the sport industry. “It is very volatile, you can be relegated, don’t know how well a specific player you’ve bought will perform and the value of the assets is very difficult to assess.”

Here’s how some firms are doing it:

Orkila Capital agreed with Belgian champion Club Brugge to invest after the team’s owners failed in their attempt to sell shares on the Brussels stock exchange. In July, the New York-based firm paid 30 million euros (US$35 million) for a 23% stake and agreed to provide another 20 million euros of working capital.

Brugge was attractive because it regularly plays in the Champions League and has a pipeline of players it sells on to bigger European clubs, said Jesse Du Bey, the founder of Orkila and a managing partner.

European soccer commercialization is many years behind the US and more finance firms will get involved in the months ahead, he said. But you need to pick your league and team extremely carefully: “An investment in European soccer is about building value over many years,” said Du Bey.

Indeed, there has already been a cautionary tale in France. Ligue 1 club FC Girondins de Bordeaux was sold to General American Capital Partners in 2018. The US hedge fund sold it to King Street Capital Management, another hedge fund, a year later. The club went into administration in April, when King Street refused to inject more cash. Financier Gerard Lopez reached an agreement in June on a rescue.

As well as AC Milan, cross city rival FC Internazionale Milano SpA has been in dire financial straits off the pitch even as it won its first Italian championship in a decade.

Inter’s owners agreed on a 275 million-euro deal with Oaktree Capital Group, the world’s biggest distressed-debt fund, in May. Oaktree will initially partner with the current owner, Suning Holdings Group Co, to revamp the club’s finances. If Suning isn’t able to repay its debt after three years, the loan could turn into equity and let the US fund get control of Inter Milan, people familiar with the matter told Bloomberg at that time.

Still, the best bet for making money from football is bundling teams, according to Blanc at Sports Value. “If you want a chance to perform, it’s better to invest in a portfolio of rights, have a platform with clubs of different sizes and countries,” he said.

In 2019, US private equity firm Silver Lake Management paid US$500 million for a stake of about 10% in the company, which is majority owned by Abu Dhabi’s Sheikh Mansour bin Zayed al-Nahyan.

Pacific Media Group is another one, albeit not an alternative investment company. The US group owns a number of smaller soccer teams around Europe including Barnsley Football Club in England, Nancy in France and KV Oostende in Belgium. Genoa buyer 777 Partners, meanwhile, already owns a stake in Spanish team Sevilla.

Buy into a league

It took UK-based private equity firm CVC more than a year and two failed attempts to get its coveted prize: a first deal with one of the major European soccer leagues.

Buying a stake in a league doesn’t depend on the individual on-field performance of a team or its ability to strike sponsorship deals. It’s also not on the hook for players’ wages, which tend to absorb a big chunk of a club’s revenue.

About a year ago, CVC and Advent International had agreed to acquire some of a new media unit being created by Serie A, Italy’s top league. The bid was 1.7 billion euros for 10% of the new company that would manage the league’s TV rights, but negotiations have been fraught and there has been no deal yet.

Talks between Germany’s elite soccer body and private equity firms including CVC, Advent, BC Partners, Bain Capital and KKR also ended without an agreement after the member teams voted for discontinuing the negotiations. The Super League plan spooked clubs and made them wary of American finance, said Ilja Kaenzig, managing director of Bundesliga team Vfl Bochum. “The fear was that there would be riches just for a few,” he said.

CVC is buying a stake in LaLiga’s media rights. To get the deal done, the firm agreed on a 50-year contract and allowed rebel clubs to opt out. Only three clubs have said that they will reject the final proposal, but two of them happen to be Real Madrid and FC Barcelona, LaLiga’s biggest attractions for international audiences. CVC’s investment will be about 2.1 billion euros and it has already said it will seek to sell in about 10 years.

“This deal could prove to be one of those watershed moments that re-activates conversations between European football leagues and top tier private equity houses,” said Sam Boor, a consultant in Deloitte’s Sports Business Group.