From formal to casual 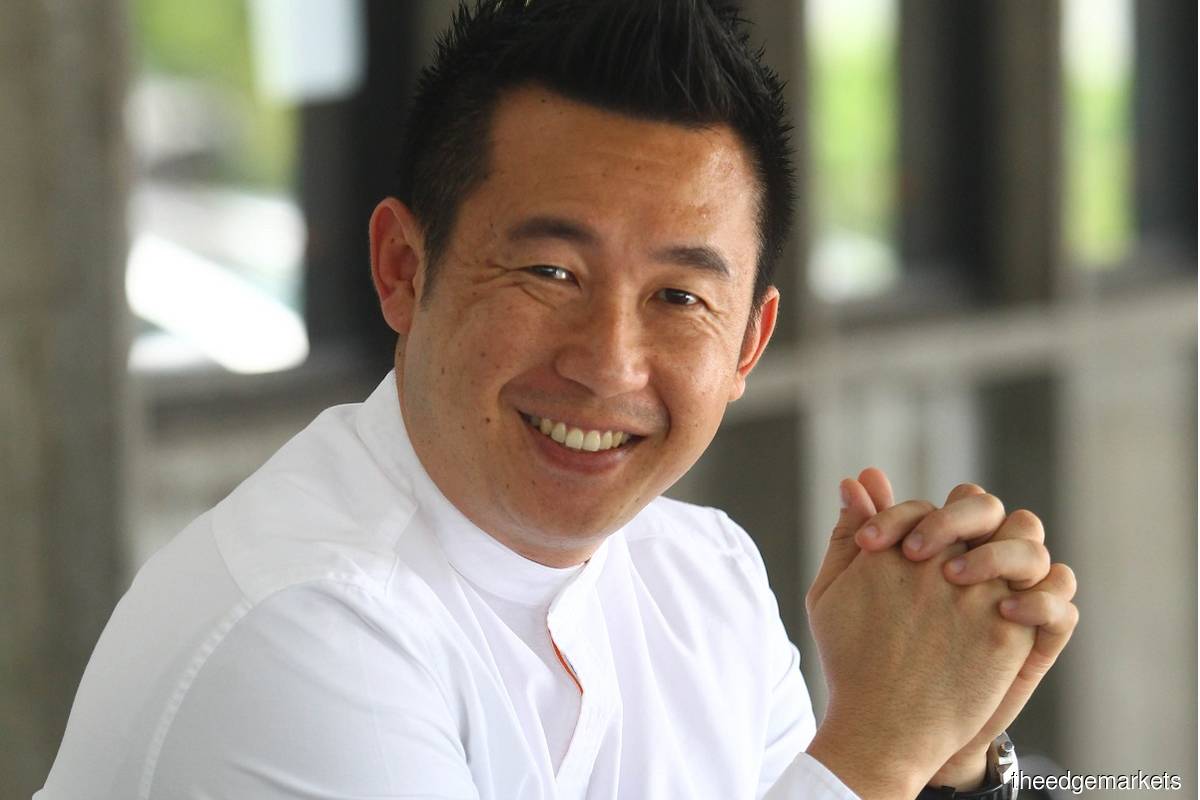 But shortly after, the Covid-19 virus hit China and subsequently crossed borders until it was declared a pandemic. “In February, we were impacted when factories in China closed for Chinese New Year. We initially anticipated zero production for one month but factories there only reopened in mid-March, by which time, operations here had to be shut down,” OxWhite founder CK Changr tells Enterprise.

He says that with the funds raised, he anticipated sales to be five to eight times more than usual. Instead, OxWhite’s sales only tripled during the Movement Control Order (MCO) period from March to May. However, he was thankful he managed to restock inventory before Chinese New Year as everything was sold out during the MCO.

Initially, the plan was to launch new products every month as 60% of the funds raised was allocated for product development. The company’s main product offering is non-iron shirts and customers were looking for more clothing options. However, its stock of new products were stuck at the ports so Changr started offering more casual products such as short-sleeved shirts, polo shirts and underwear.

“We reallocated our funds to focus more on casual wear because that was what we saw people looking for during the MCO period. We only managed to launch the next set of products in May,” he says, adding that OxWhite will be releasing a fitness collection in September.

“We definitely felt the impact of the MCO because we lost potential customers during that time. We’re hoping to make up for it now.”

When Changr set up OxWhite, his mission was clear: to create off-the-rack affordable fitted shirts for Asians. He spent about a year carrying out research and development (R&D) in 2017, determining the factors that cause big brands to put a hefty price on a simple shirt.

He travelled to London and there he learnt that most of the cost went into the shirt’s material, workmanship and style. “At that time, the best shirts were the Hugo Boss non-iron shirts and millennials wanted shirts that were easy to take care of and of good quality.”

That was when he decided to create something similar for Asian-built bodies but was faced with a manufacturing challenge: there were about five manufacturers worldwide that had the technology to make non-iron shirts and they all had minimum order requirements.

Then, a friend from Johor introduced him to a manufacturer that made this product in Indonesia. Thankfully, the manufacturer did not require him to place a large order. From there, he started getting the shirts manufactured.

Changr says he faced a similar problem when he wanted to expand his product line to include sports and fitness wear. As he is mostly focused on developing high quality products at reasonable prices, he did not want to compromise on the quality for the new line of products.

“Sportswear is something that we always wanted to do but we could not find a manufacturer that produced the quality [that we wanted]. Thanks to Covid-19, however, these manufacturers gave us production allocation because a lot of big brands cancelled their orders,” he explains.

“For example, the company that manufactures the sportswear for big brands like Nike, Adidas and Underarmour; traditionally, these brands take up the manufacturer’s full capacity because worldwide demand for their products is strong. They don’t even look at us when we request 10,000 pieces. But because of the pandemic, the bigger brands pulled back their orders and we had a chance to get a supply from the manufacturer. It was truly a blessing in disguise,” Changr says.

The goal, says Changr, is to build a cult brand that is able to compete with the likes of Uniqlo, Muji and Padini. “We have a long way to go before we get there. But we’ll take it one step at a time, starting with a presence in the Asean region before expanding to the rest of Asia.”