#FutureProof: The Bitcoin mystery powering the rise of DeFi 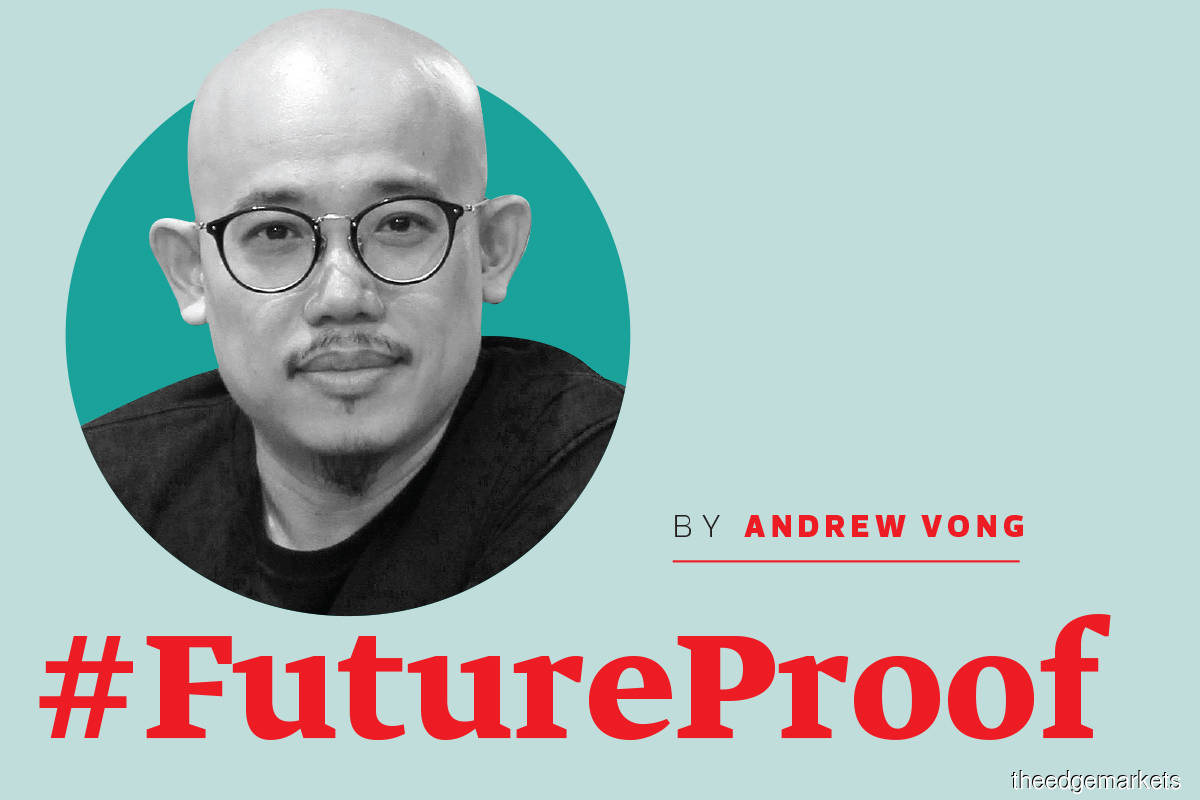 Does the fate of a trillion-dollar digital asset — Bitcoin — hinge on a decade-old mystery? Coinbase, one of the world’s biggest Bitcoin exchanges, seems to think so.

In paperwork filed to the US Securities and Exchange Commission (SEC) last month, it says markets for Bitcoin could “deteriorate” if the identity of Satoshi Nakamoto, the pseudonym of Bitcoin’s inventor, is revealed.

Nakamoto vanished from public view in 2011, barely two years after creating the world’s first cryptocurrency. No one has ever met Nakamoto in person or knows what his real name is. Even the 1.1 million bitcoins said to belong to him have not been touched in a decade.

At today’s prices, those digital assets give him a net worth of US$64 billion (RM263 billion), which make him the 15th richest man in the world, based on the Bloomberg Billionaires Index. Yet, Nakamoto refuses to show himself, and Bitcoin is all the better for it.

After all, his vision was for a bank without bankers. Had he stuck around, he and Bitcoin could have been subjected to all sorts of attacks. He would have had to constantly defend Bitcoin from allegations of manipulation and promotion, something that has plagued every blockchain project attempting to reinvent traditional currency.

This is perhaps why Nakamoto vanished in 2011 and left the project in the hands of its users. Since then, a tiny group of expert programmers — Bitcoin “maintainers” — have worked to insert updates to the Bitcoin code. Most of these maintainers are unpaid volunteers, though a few receive sponsorships from companies betting on Bitcoin. A decade on, Bitcoin’s biggest mystery remains unsolved. That this remains the case is critical for Coinbase, the US cryptocurrency exchange that plans to go public soon. Nakamoto’s reappearance, Coinbase says, is a “material risk” that could cause its business to be “adversely affected”.

Coinbase was most recently valued at over US$100 billion. Globally, only 15 listed financial institutions have a larger market capitalisation than it. Should it go public at this valuation, Coinbase would be the biggest US tech listing since Facebook in 2012.

Thanks to its meteoric rise, Coinbase is often compared with Netscape, the early internet company. In fact, Netscape co-founder Marc Andreessen is on Coinbase’s board.

Since Netscape went public in 1995, internet businesses have raised trillions in capital and disrupted almost every industry, from health to retail. And, for years after that, the world has watched the battle between the “old” and “new” economies constantly being played out.

Yet, Coinbase’s biggest threat may not be traditional finance. Instead, a potential nemesis has leapt straight out of Nakamoto’s playbook.

A small team of programmers are building Uniswap, one of the world’s biggest decentralised exchanges (DEX) — a type of trading platform that works without a third-party authority. Running on cryptocurrency database technology, Uniswap enables trades to take place using nothing but code and computing power.

On Uniswap, anyone can deposit money and provide liquidity to the market. In return, they earn a share of transaction fees — like market makers in the traditional finance world.

Like Nakamoto, Uniswap’s users and liquidity providers are anonymous by default. There are no identity checks on Uniswap — partly because there is no one to do those checks.

On Uniswap, traders do not have to fund accounts on exchanges. Instead, buy and sell orders flow directly to and from their digital wallets. The trade is then executed automatically. A trading fee of 0.3% is charged on each transaction and shared among Uniswap’s 72,000 liquidity providers.

Uniswap’s growth has been fuelled by the rise of decentralised finance, also known as DeFi. DeFi apps let people trade, lend and borrow directly from each other using cryptocurrency technology. More than US$40 billion is sitting in DeFi apps today as collateral for loans or liquidity for trades.

Thanks to the recent explosion of cryptocurrencies, Uniswap has become the biggest DeFi project so far. Despite being barely two years old, it is already the eighth-biggest crypto asset by market capitalisation — a clear sign of market demand.

In August 2020, Uniswap’s daily trading volume blew past Coinbase’s for the first time. By September, Binance — the world’s biggest crypto exchange and a major Coinbase rival — had swung into action. It launched new technology that would allow anyone to replicate DeFi apps on Binance’s own network. Soon, a copy of Uniswap, PancakeSwap, was up and running.

For its part, Coinbase has invested in several DeFi projects. But launching a truly decentralised exchange could prove tricky.

The number of DeFi apps continues to explode, partly because their programs — including Uniswap — are based on open-source code. Software developers can easily mash up code from different programs, building on it to create innovative new applications. It is this open-source movement — the unsung hero of the internet and software industry — that serves as an insurance policy for decentralisation. Even if Nakamoto’s identity is revealed, spelling doom for Bitcoin, Coinbase need not fret. Another person, or group of people, can easily take his place.

In the meantime, Uniswap has racked up impressive achievements. Trades amounting to US$116 billion have already taken place on Uniswap, even though the platform is largely unknown to those outside the cryptocurrency space.

On March 6, US$1.2 billion worth of Uniswap tokens exchanged hands in a single trade that took 30 seconds to clear. The trade was the biggest ever on Uniswap, according to cryptocurrency data platform Santiment.net.

Coinbase, which was founded in 2012, has executed US$456 billion in trades so far. It made US$322 million in profits in 2020, amid soaring cryptocurrency prices. The company has 1,100 employees; Uniswap has 11.

In the long run, DeFi could emerge from within the crypto space to roll out financial infrastructure beyond the scope of Bitcoin’s original ambition. The opportunity for DeFi is huge. The global equity trading value totalled US$34.8 trillion in the fourth quarter of 2020. Household debt in the US market alone has topped US$14 trillion. All these trades could be decentralised.

It is no wonder that Grayscale, the world’s biggest digital currency asset manager, is mulling the possibility of offering several DeFi assets to its clients.

In the cryptocurrency world, innovation happens at the speed of light. This does not mean every project will be a success. The original disruptors could end up getting disrupted, and some projects will fail and be forgotten in a few years.

Bitcoin is probably here to stay, thanks to the power of its network effects. What of the thousands of other cryptocurrencies out there, though? It is likely that the most successful projects will be the ones that emulate Bitcoin most religiously, by sticking to the tenets of decentralisation.

Nakamoto’s disappearance was a stroke of genius, but it is also a message in a bottle.