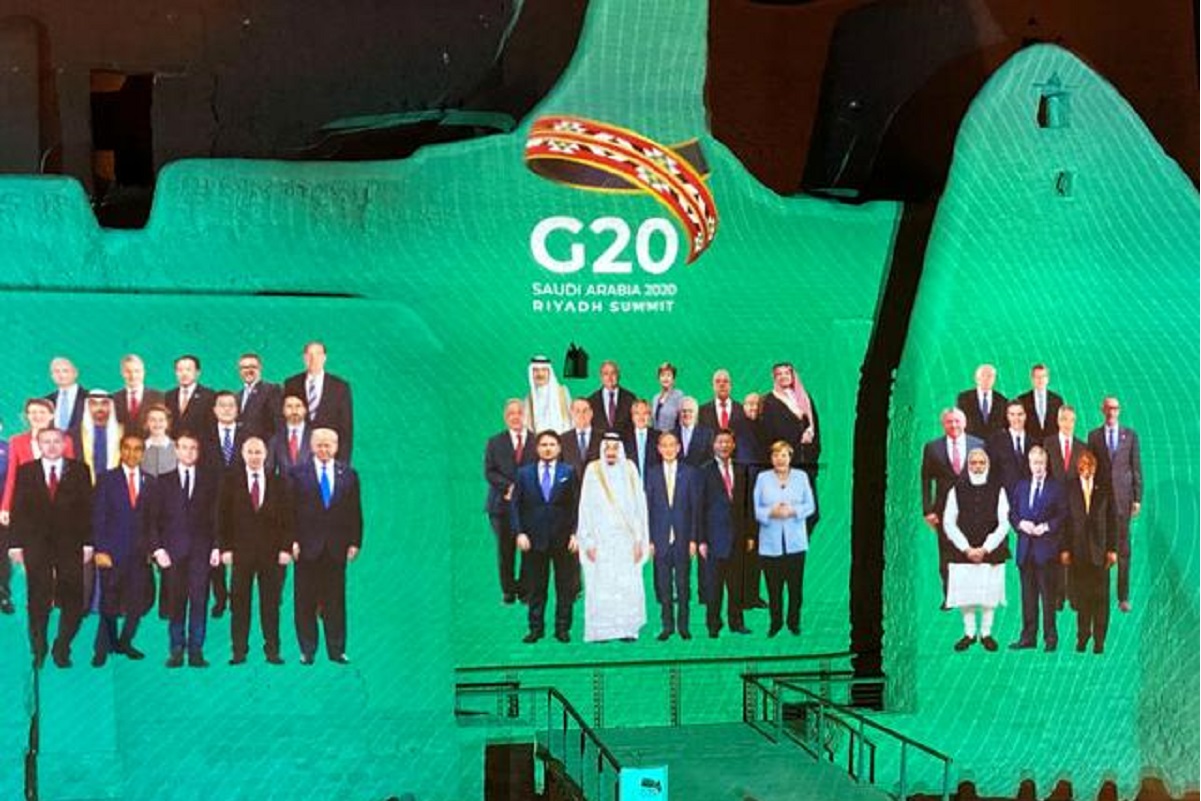 BRUSSELS (Nov 21): Leaders of the 20 biggest world economies (G20) will debate this weekend how to deal with the unprecedented Covid-19 pandemic that has caused a global recession and how to manage the recovery once the coronavirus is under control.

High on the agenda are purchases and global distribution of vaccines, drugs and tests for low-income countries that cannot afford such expenses themselves. The European Union will urge the G20 on Saturday to invest US$4.5 billion to help.

"The main theme will be to step up global cooperation to address the pandemic," said a senior G20 official taking part in the preparations for the two-day summit, chaired by Saudi Arabia and held virtually because of the pandemic.

In his opening remarks to G20 leaders, 84-year-old Saudi ruler King Salman bin Abdulaziz stressed the need for equitable access to the tools to combat Covid-19, including vaccines.

"We must work to create the conditions for affordable and equitable access to these tools for all peoples. At the same time, we must prepare better for any future pandemic," he told the group via video link.

To prepare for the future, the EU will propose a treaty on pandemics.

"An international treaty would help us respond more quickly and in a more coordinated manner," the chairman of EU leaders Charles Michel will tell the G20 on Sunday.

While the global economy is recovering from the depths of the crisis earlier this year, momentum is slowing in countries with resurging infection rates, the recovery is uneven and the pandemic is likely to leave deep scars, the International Monetary Fund said in a report for the G20 summit.

Especially vulnerable are poor and highly indebted countries in the developing world, which are "on the precipice of financial ruin and escalating poverty, hunger and untold suffering", United Nations Secretary-General Antonio Guterres said on Friday.

To address this, the G20 will endorse a plan to extend a debt servicing moratorium for developing countries by six months to mid-2021, with a possibility of a further extension, said a draft G20 communique seen by Reuters.

European members of the G20 are likely to push for more.

Debt relief for Africa will be an important theme of the Italian presidency of the G20 in 2021.

European nations in the G20 will also seek fresh impetus to the stalled reform of the World Trade Organisation (WTO), hoping to capitalise on the upcoming change of US administration.

"We must also continue to support the global economy and reopen our economies and borders to facilitate the mobility of trade and people," King Salman said.

"The G20, its essence, is activating multilateralism, and of course this has taken a backseat over the last few years," Falih said.

The change of US leadership also raises hopes of a more concerted effort at G20 level to fight climate change.

Following the example of the European Union, already half of the G20 members, including Japan, China, South Korea and South Africa, plan to become climate- or at least carbon-neutral by 2050 or soon after.

Under Trump, the United States pulled out of the Paris Agreement on fighting climate change, but the decision is likely to be reversed by President-elect Joe Biden.

"We expect, of course, new momentum from the new US administration on this issue, thanks to the President-elect's declaration that the US would join the Paris Agreement once again," European Commission President Ursula von der Leyen said.

To help finance the fight again climate change the EU will push for the G20 to agree on common global standards on what constitutes "green" investment.

This would help attract the massive private investment needed because many investment funds are keen to invest in environmentally sustainable projects, but there is no agreed way of selecting them. The EU is already working on such standards to have them in place by 2022.