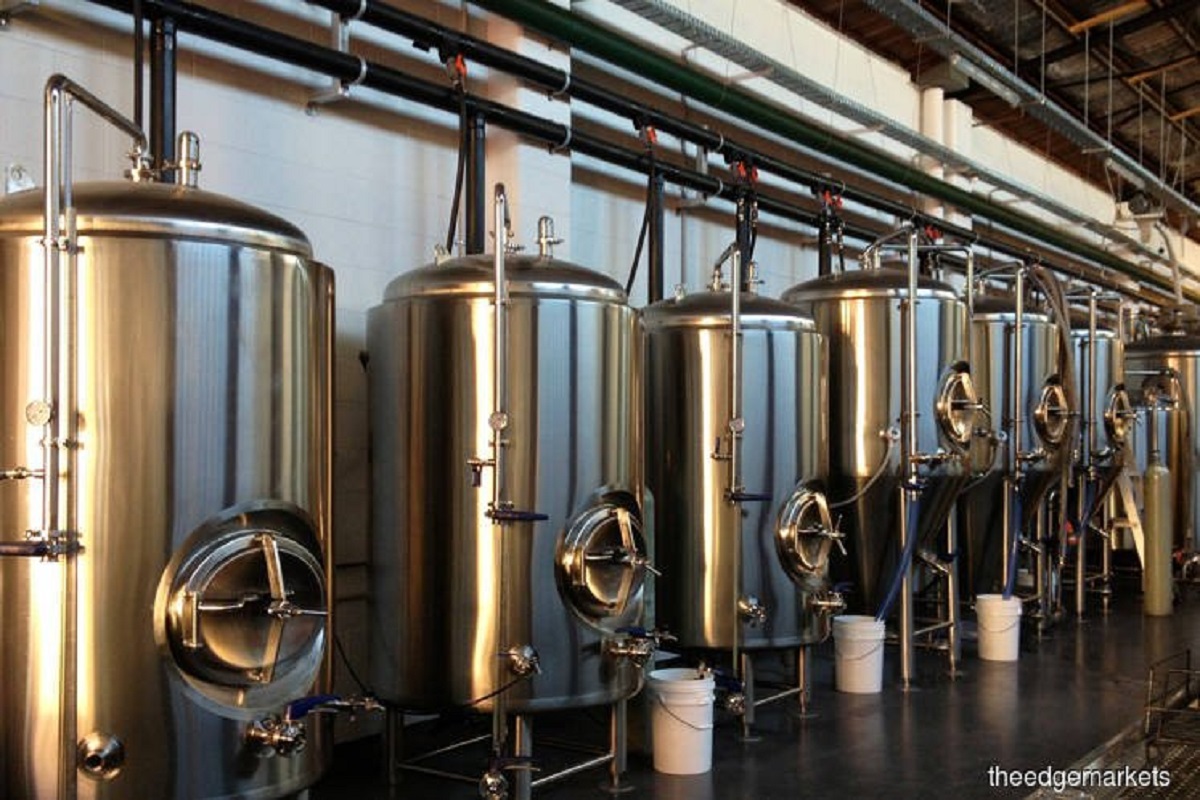 KUALA LUMPUR (Nov 24): Gaming and brewery stocks emerged to be the most in demand in afternoon trading on Thursday (Nov 24), after a bruising sell-off in the last couple of days, as Malaysia's political stalemate ended with the announcement of Datuk Seri Anwar Ibrahim as the 10th prime minister.

All these companies took a beating in the last three days of trading, with a combined market value of RM3.38 billion wiped off, as the fear of a possible conservative government weighed heavily on investors.

Read also:
How much taxes do gaming companies, NFOs and breweries pay?
Palace: Anwar is 10th prime minister, to be sworn in at 5pm