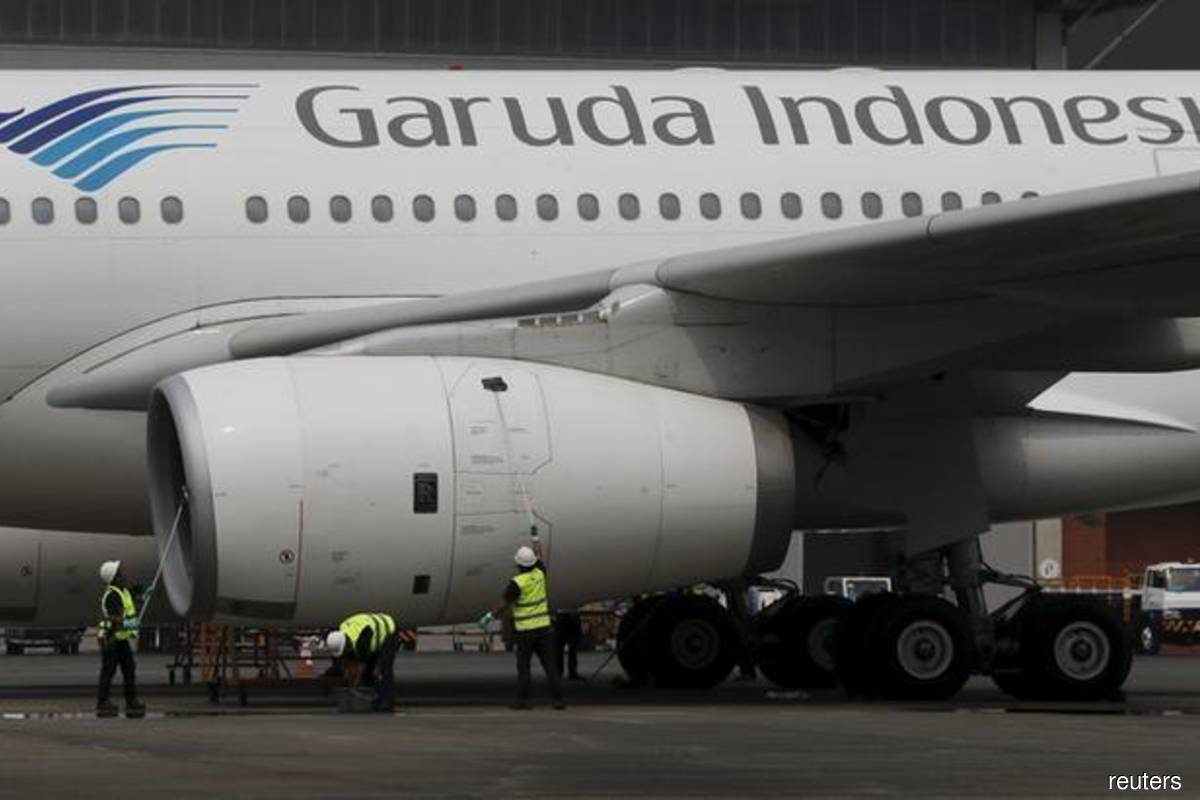 JAKARTA (Sept 26): Flag carrier Garuda Indonesia has requested that a court in New York recognise the airline's recent debt restructuring deal in a Jakarta court, under Chapter 15 of the US Bankruptcy Code, its chief executive said on Monday (Sept 26).

Chapter 15 provides for cooperation between US and foreign courts, if there is a US financial interest in proceedings.

Garuda and its creditors agreed to halve its debt to about US$5 billion in a deal overseen by a bankruptcy court in Jakarta in June.

However, the carrier's restructuring agreement is currently being challenged in the country's Supreme Court by an Ireland-based aircraft lessor, Greylag Goose Leasing and no decision has been made so far.

The lessor has previously objected to the calculation of their claims at around 2.3 trillion rupiah (US$152.07 million) in the restructuring agreement.

In a parliamentary hearing on Monday, finance ministry senior official Rionald Silaban said one of Garuda's lessors Boeing had yet to participate in the restructuring plan, but said the US planemaker "will eventually participate".

Claims from Boeing to Garuda are estimated at US$822 million.

Boeing did not immediately respond to request for comment.