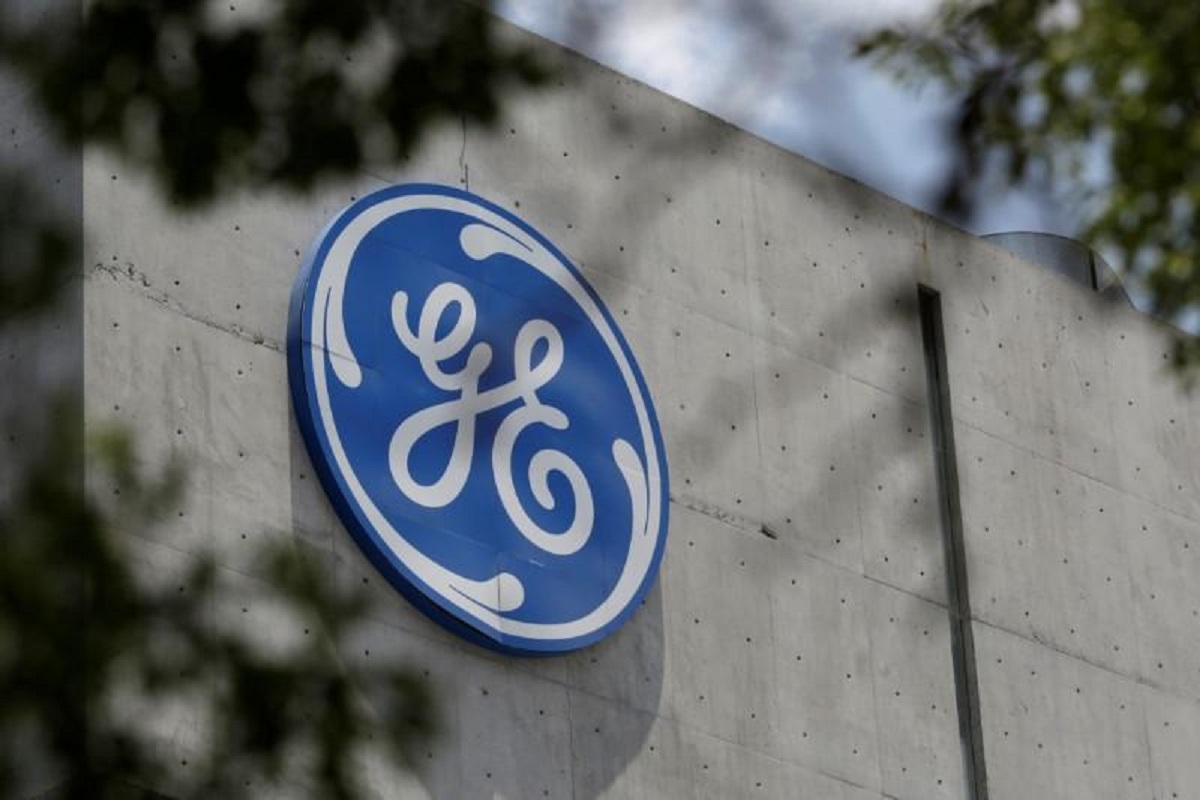 The signing between GE and EVN Genco3 took place during an event with President Donald Trump’s National Security Adviser Robert O’Brien in Hanoi on Saturday. O’Brien, in Vietnam for a three-day visit which includes meetings with government officials and a speech to international relations students, said the companies will develop a plant that will provide 3,600 megawatts of power.

GE will be contracted to install the gas turbine technology and some other equipment, and will take an equity stake in the project, according to White House officials accompanying O’Brien. GE will spend about US$1 billion, they said, speaking on condition of anonymity because the information isn’t public yet.

The Long Son LNG power complex will be in Ba Ria-Vung Tau Province, an industrial area on the coast near Ho Chi Minh City, the White House officials said. GE and Genco3 have been doing feasibility studies for two years to find a location for the LNG-to-power project, they said.

If the Ba Ria-Vung Tau province approves the project, the consortium will start the first phase with a goal of being operational by 2025, officials said. The project will also involve Pacific Corporation, Vietnam’s Power Engineering Consulting Joint Stock Company 2, or PECC2, as well as Mitsubishi Corp’s local unit.