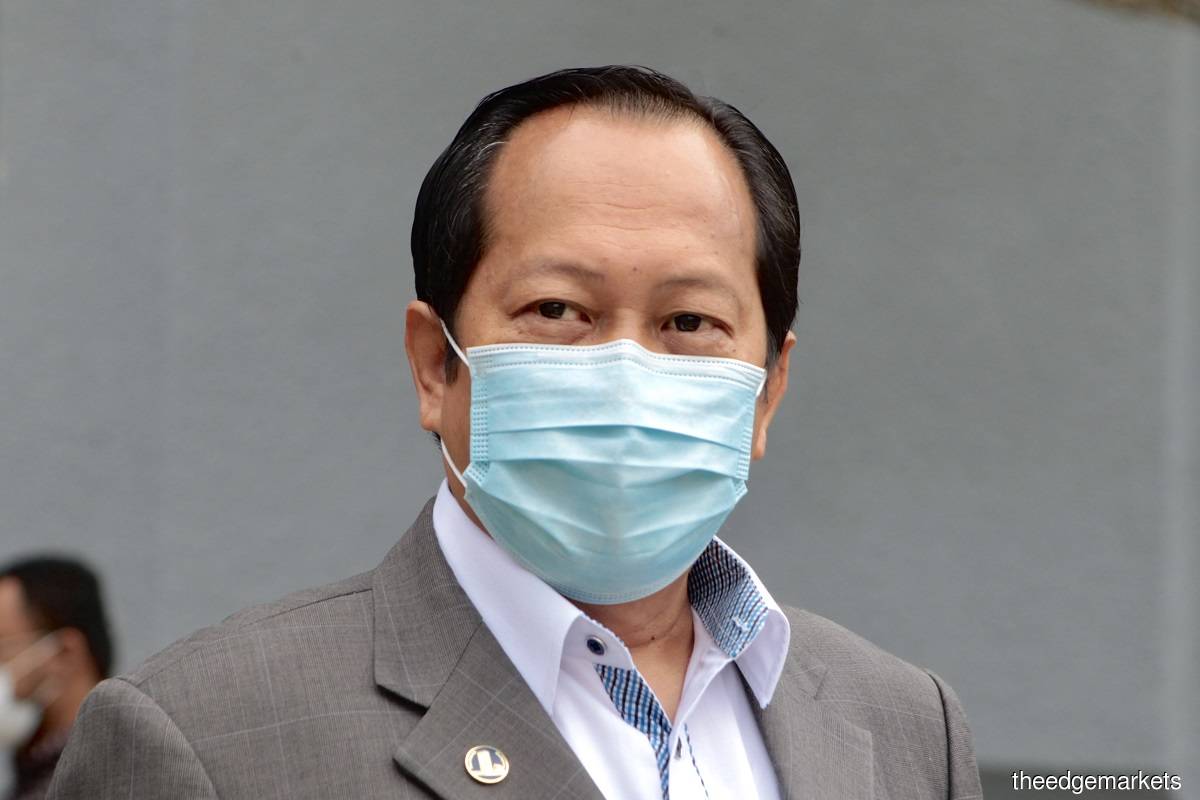 PENAMPANG (July 2): UMNO and Barisan Nasional (BN) need to reach out to woo fence-sitters, as it is expected that half of the voters in the 15th General Election (GE15) will be from this group, said UMNO secretary-general Datuk Seri Ahmad Maslan.

Ahmad said in this regard, both UMNO and BN machinery needed to be more aggressive in reaching out to these fence-sitters through various methods, especially social media and non-governmental organisations (NGOs).

He said according to rough estimates, 1/4 of the GE15 voters are expected to support BN while another 1/4 support the opposition, therefore those who are able to win half of the fence-sitters will have the advantage to win GE15.

“These fence-sitters are watching, making assessments of what the party is doing, they can go (support) where they want to suit them, so we BN need to be more aggressive, especially through social media and NGOs,” said Ahmad, who is also Pontian Member of Parliament.

He said this to reporters at the 2022 Sabah BN Convention here on Saturday (July 2), which was also attended by Sabah BN secretary Datuk Jafry Ariffin.

Asked about the cost of living issue, which was seen to affect the fence-sitters, Ahmad said the federal government leadership under Prime Minister Datuk Seri Ismail Sabri Yaakob has been implementing various efforts to address the issue, with the latest being the setting up of the Special Task Force Jihad Against Inflation.

“I hope the team will get good results by being able to lower the price of essential goods, and also reduce the inflation rate and cost of living experienced by the people. These are the main things at this time. I call on the government to address these issues.

“If you look at the postings of these fence-sitters’ social media accounts, they are very upset about this matter, people say subsidise this and that worth more than RM70 billion, but what they want to see when they go to the market is the prices (of goods) going down, and one kilogram of cooking oil (packet) available,” he said.

Speaking at the convention, Ahmad shared that 21 to 22 million voters are expected in GE15, of which 5.8 million are new voters and 1.2 million of those are aged 18 to 20.

Meanwhile, Jafry said the convention was a reminder to the BN machinery throughout the state to streamline preparations for GE15 and attract voters, especially the fence-sitters.

“Sabah BN focuses on ensuring our machinery is [ready] and provides the best service to the people in their respective areas,” he said.