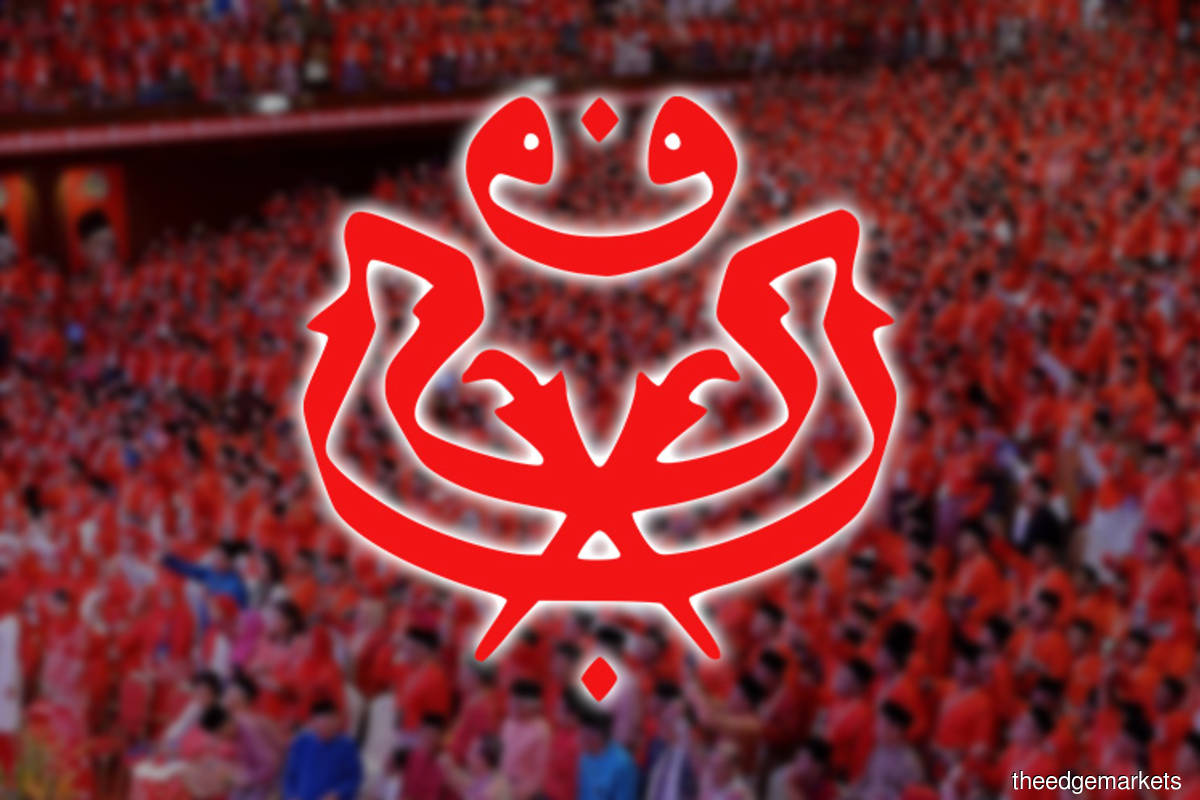 SABAK BERNAM (July 3): UMNO will identify the Barisan Nasional (BN) “heavyweight” candidates, including those in the cabinet, to contest in Selangor in the 15th General Election (GE15), said its president Datuk Seri Ahmad Zahid Hamidi.

He said fielding the “heavyweights” would be one of the party strategies for GE15 in Selangor.

“We are confident that it is a right criteria. We will identify the candidates,” he said after attending a gathering with youths, Santai Mesra NGO Anak Muda Geng 18, here Sunday (July 3).

Earlier, Selangor UMNO Liaison Committee chairman Tan Sri Noh Omar said he welcomed heavyweight candidates or those in the cabinet to contest for parliamentary seats in Selangor and named Finance Minister Tengku Zafrul Tengku Abdul Aziz as one of them.

Noh described Tengku Zafrul as one of the young figures who had the potential to be highlighted and made an icon in the state.

There has been talks that Tengku Zafrul would contest for the Kuala Selangor parliamentary seat with him often seen to be going to the constituency.