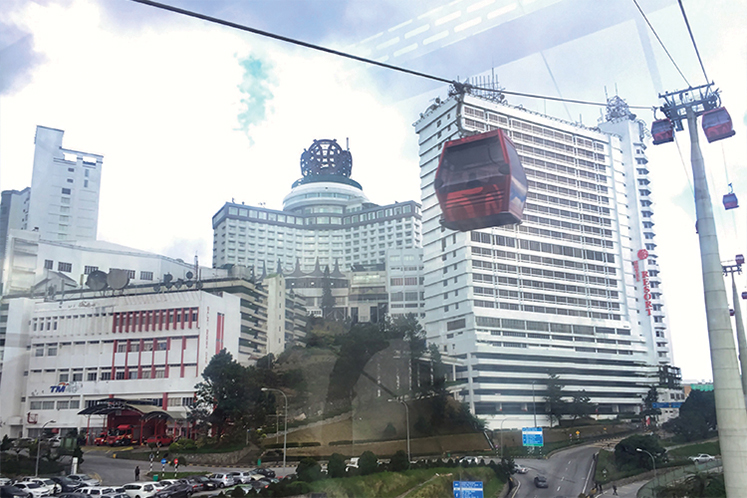 Yesterday, theedgemarkets.com quoted The Times Herald-Record’s website as saying minority shareholder David Mullen from New Jersey made the claim, in a suit filed on Tuesday with the Sullivan County Supreme Court.

The suit is also against the company Empire Resorts and board members, as well as the company’s controlling shareholders — Genting Malaysia and Kien Huat Realty III.

Genting’s Bursa filing this evening was in response to the stock exchange’s query on the matter.

Citing a litigation section of Empire’s proxy statement, Genting Malaysia said the defendants deny all such allegations and believe the merger litigation is without merit, and plans to defend against all claims stated therein.

Mullen, who is seeking class-action status for minority shareholders, accused Empire Resorts and its board of not providing sufficient information required to assess the privatisation offer jointly made by Genting Malaysia and Kien Huat. Furthermore, he claimed that the privatisation deal was endorsed by board members who would financially benefit from it.

According to Times Herald-Record, the suit also claimed that Lim and Genting Malaysia scared off third-party offers by publicly declaring, via Empire Resorts’ financial filings, that they would not entertain buyout proposals they deemed unsuitable for Empire Resorts.

The suit sought unspecified damages and called for a halt to Lim and Genting Malaysia’s efforts to take the company private, so that Empire Resorts can reassess its value and seek other offers.