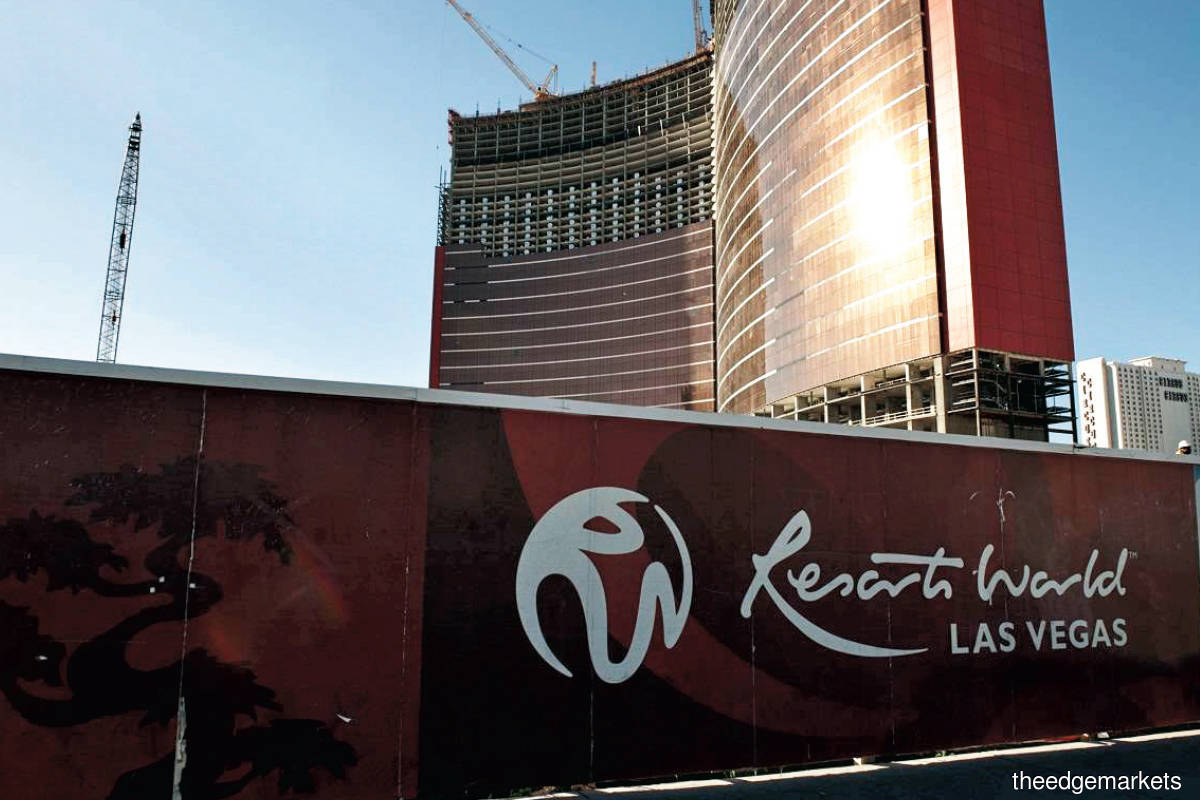 KUALA LUMPUR (May 8): Genting Bhd-owned Resorts World Las Vegas, which is set to open on June 24, 2021, is reported to have received the US’ Nevada Gaming Control Board’s licence approval recommendation after the regulator’s chairman and commissioners endorsed the licence for approval on May 20, 2021 by the five-member Nevada Gaming Commission, the Associated Press (AP) reported.

"He said Resorts World Las Vegas will open about 50 years after the first Resorts World-branded resort, a 200-room hotel known at the time as Genting Highlands, in Pahang, Malaysia,” AP reported.

On Bursa Malaysia yesterday, Genting’s share price closed unchanged at RM4.94, which values the company at about RM19.02 billion.

Genting has 3.85 billion issued shares, according to its latest annual report.