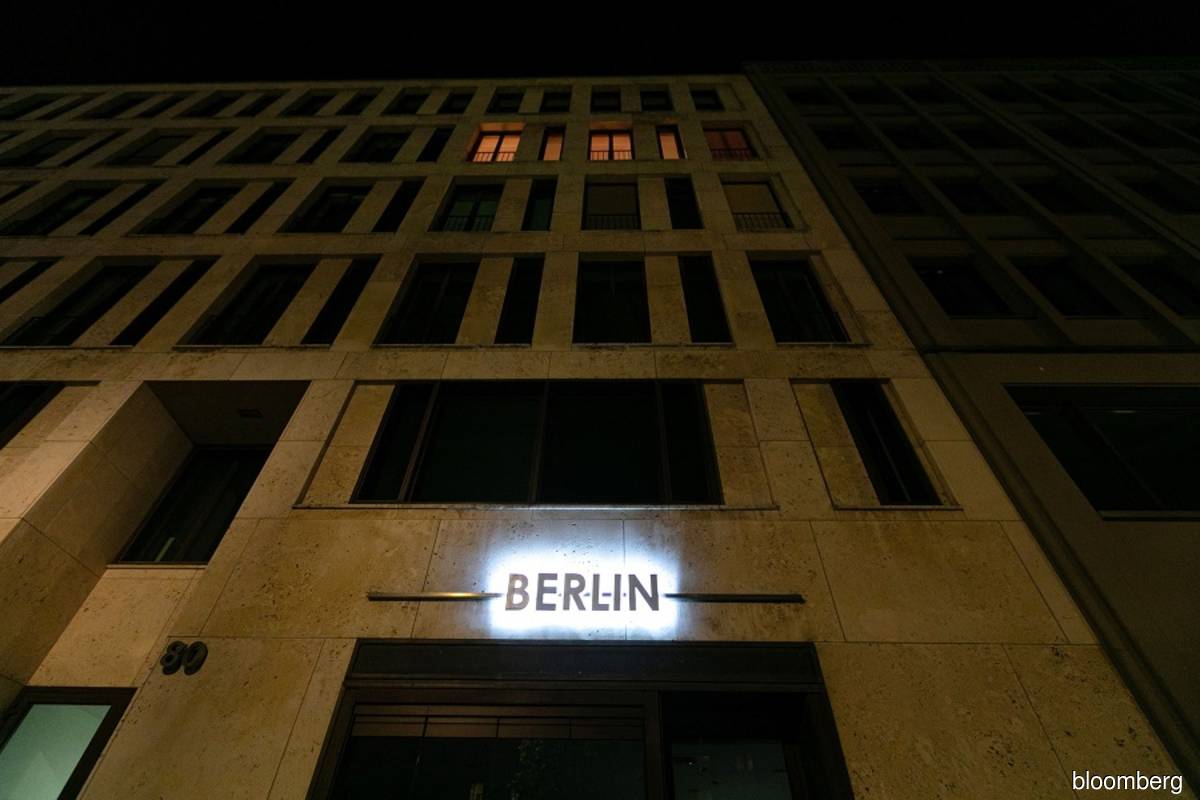 (Sept 29): Germany is preparing to borrow an additional €200 billion (US$195 billion) to finance a plan to limit the impact of soaring energy costs on Europe’s biggest economy, a move that critics said risks keeping consumption high as shortages loom this winter.

Chancellor Olaf Scholz’s administration will repurpose a fund created to help offset the impact of the coronavirus pandemic and bolster it with additional cash that will be used to put a lid on gas prices. The government is also working on a plan to rein in electricity costs and is considering using a windfall tax on profits at energy companies that don’t use gas to generate power to pay for it.

“Prices must go down,” Scholz told reporters on Thursday in Berlin, comparing the plan to spreading a “large protective umbrella” over the economy.

“Russia is not only deploying weapons in the war on Ukraine, but it’s also turning its energy deliveries into a weapon on an international level,” he said. An expert group will work out the details of the gas-price cap and present its recommendations in mid-October.

Germany is especially vulnerable to the surge in energy costs triggered by the war in Ukraine due to a heavy reliance on imported gas. Higher prices forced up by cuts in Russian supplies are prompting companies to rein in production and sapping consumer spending power, but containing prices could keep demand high.

As Scholz was speaking in Berlin, data showed German inflation reached double digits for the first time since the euro was introduced more than 20 years ago, stoked by an end to some temporary government-mandated relief measures.

Germany’s network regulator warned earlier on Thursday that households and companies already used too much gas over the past week, as temperatures dropped and said savings of at least 20% are needed to avert a shortage of the fuel this winter. Germany has made appeals to businesses and consumers to rein in demand, but hasn’t made cuts mandatory.

Lion Hirth, a professor of energy policy at the Hertie School in Berlin, said a gas-price cap is “exactly the wrong approach” and will lead to a shortage of the fuel.

“Industry would reverse all its efforts at saving and burn more gas again, storage facilities would run empty and politicians would ultimately have to forcibly close down companies on a large scale,” Hirth said by email. “Nobody can want that.”

Scholz is under pressure to keep the economy going. Including other measures, his government has set aside €300 billion to counter the energy crisis. That compares with the the federal government’s entire debt issuance plan of around €450 billion for this year, which includes net borrowing of €140 billion.

The government will use its Economic Stabilisation Fund, which is not part of the regular federal budget, to finance the gas-price cap. Together with a debt-financed special fund for modernising Germany’s armed forces, the government is increasing off-budget net borrowing to as much as €300 billion.

The move to cap gas prices is a political compromise after a disputed levy on consumers failed over concerns it was too broadly defined and could run into legal issues.

Economy Minister Robert Habeck, speaking on Thursday at the same news conference, confirmed that the levy, which is due to take effect on Saturday, will be scrapped.

It was partly designed to support companies like Uniper SE, the country’s biggest buyer of Russian gas, which have been forced to seek more expensive alternatives to Russian supplies. Instead, the government now wants to develop “tailormade solutions” for those firms having this month moved to nationalise Uniper to prevent a collapse of the energy system.

The funding mechanism for the gas-price cap allows Finance Minister Christian Lindner, a fiscal hawk who heads the pro-business Free Democrats, to maintain his pledge to restore a constitutional limit on federal net borrowing next year.

The so-called “debt brake” was suspended the past three years to enable generous spending to help households and businesses cope with the fallout from the pandemic.

“This protective shield is extensive and effective, but at the same time, it’s tailormade for this crisis,” Lindner told reporters, accusing Russia of waging an “energy war”.

“It is a protection against existential ruin, but it should not further fuel inflation,” he said, adding that German government bonds would remain “the gold standard” globally.