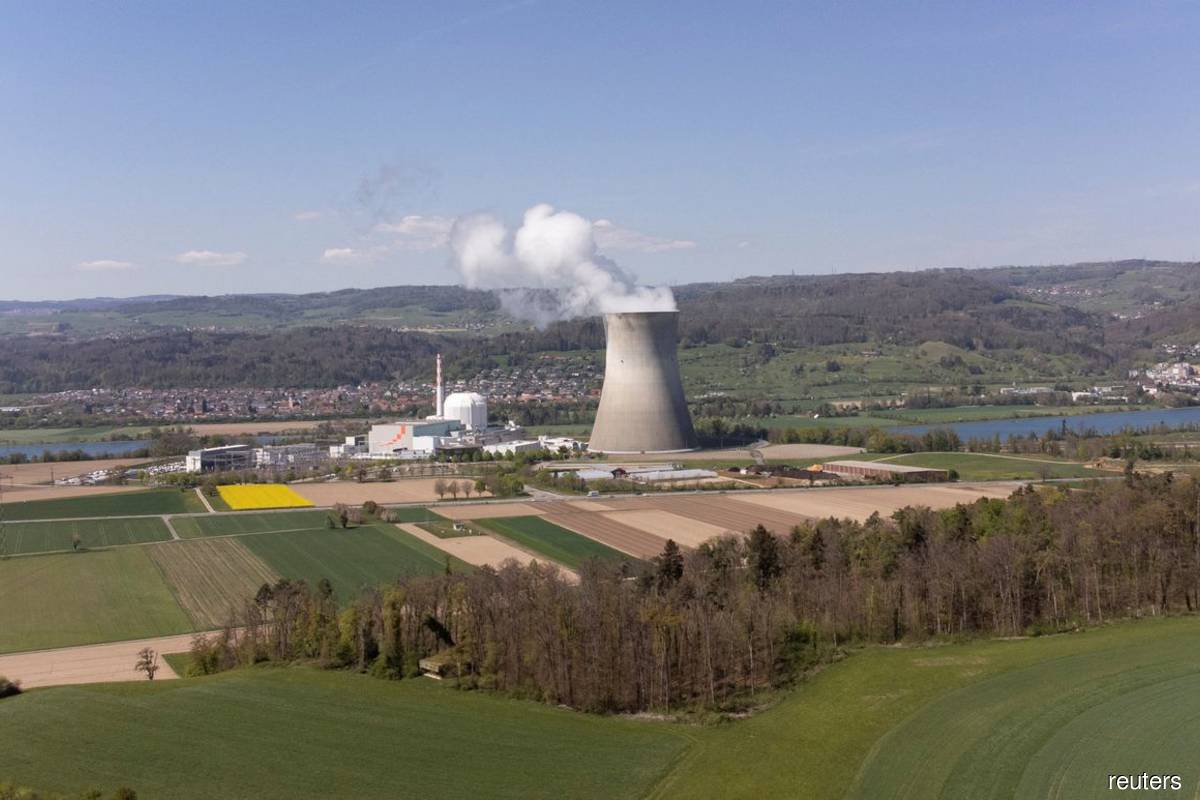 Several countries aim to achieve net-zero emissions by mid-century, a target scientists say could give the world a chance of capping temperature rises at 1.5 degrees Celsius above pre-industrial levels.

Amid the current global energy crisis, governments are also looking to reduce reliance on imported fossil fuels to ensure their energy security.

To reach net-zero emissions, nuclear power capacity needs to double to 812 gigawatts (GW) by 2050 from 413 GW early this year, the IEA said in a report.

In the 2030s, annual additions of nuclear power capacity need to reach 27 GW, it added.

Around 260 GW, or 63%, of nuclear plants in the world are currently over 30 years old and nearing the end of their initial operation licenses.

Although there have been moves in the past three years to extend the lifetimes of plants representing around 10% of the global fleet, nuclear plants in advanced economies could shrink by a third by 2030, the report said.

"However, a new era for nuclear power is by no means guaranteed. It will depend on governments putting in place robust policies to ensure safe and sustainable operation of nuclear plants for years to come," he added.

Advanced economies have nearly 70% of global nuclear capacity but the fleet is ageing. Investment has stalled and the latest new projects have run far over budget and behind schedule, the report said.

Of the 31 reactors that commenced construction since the beginning of 2017, 27 are either of Russian or Chinese design.

Russia’s invasion of Ukraine raises questions about the export prospects for Russian-built nuclear plants. For example, Finland has cancelled a contract for Rosatom to build a plant in Finland, citing delays and increased risks due to the war in Ukraine.